Romance novels in the age of #MeToo 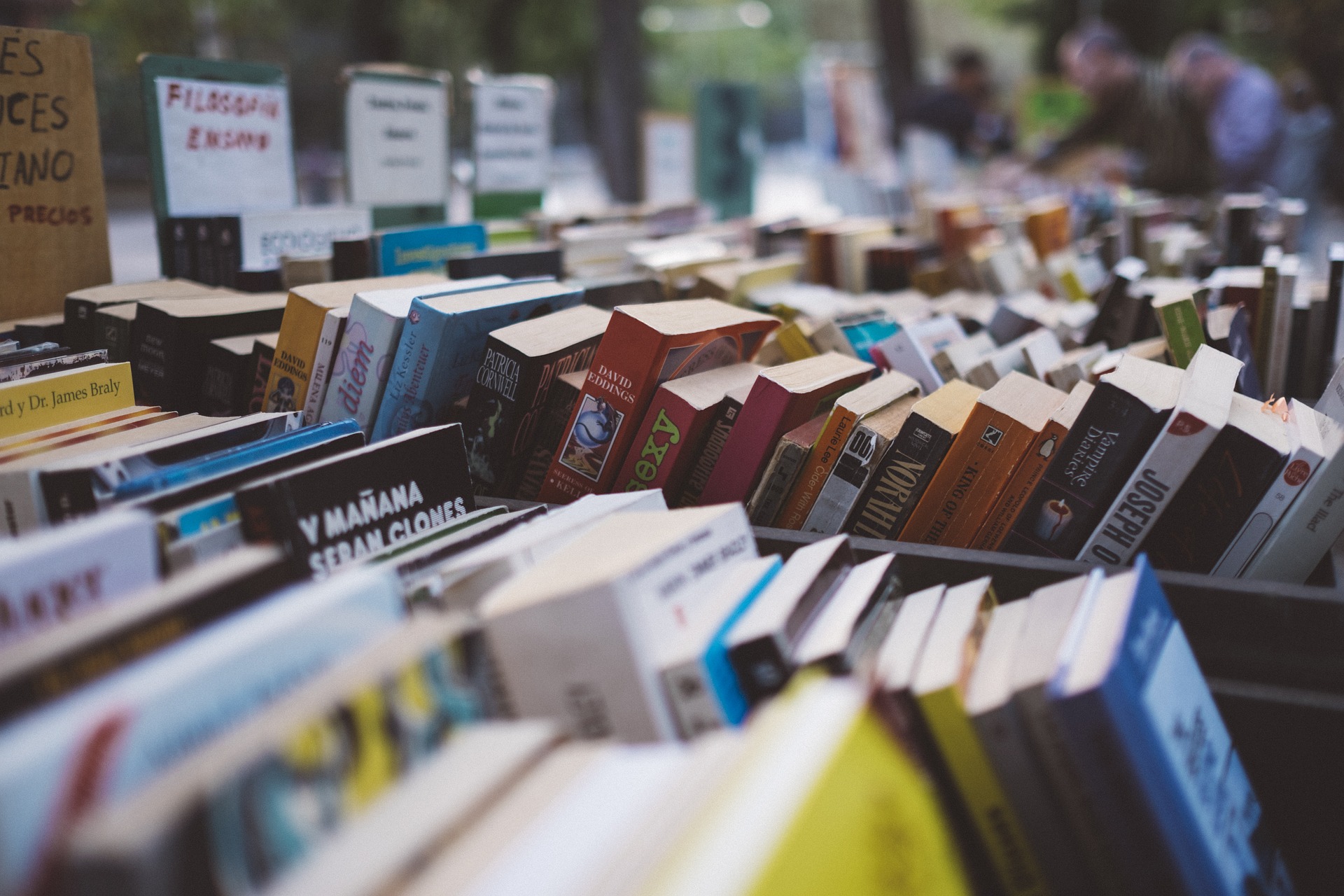 “‘If you think you’re immune to my charms, you’re fooling yourself.’

I pull my hand away and ignore how fiercely it tingles as I place it in my lap. ‘So, you don’t think any woman can resist you?’

‘I’m sure plenty of women could. But you? No. You’re so starved of romance in your life, you’re like an emotional skeleton. I intend to put some meat back on your bones. Make you believe in something other than a bleak apocalypse.'”

I’ve been reading romance since I was 12 years old. To me, romance books should be all about hope — the hope that not all guys are douchebags. On a side note, Max Riley, a main character in Leisa Rayven’s recent release, Mister Romance, is one of the best male romance heroes. Ever.

People ask me what is it about romance that I like. I read other books too, but romance is a way for me to escape into a realm that is far sweeter than ours. But isn’t fiction just fiction? Well, ever since the #MeToo movement’s inception, I’m not so sure anymore.

Since Harvey Weinstein was accused multiple times in October of sexual harassment, hundreds of women (and many men) have come forward with their stories of unwanted sexual advances. The #MeToo movement has united people around the world to push for a change in what is considered “normal” romantic behavior. The Golden Globes and the Grammy Awards were just a few public outlets where women and men came together, in black dresses, #TimesUp pins and white roses, respectively, to advocate for cultural change.

About 82 percent of romance readers are women according to a Nielsen survey for Romance Writers of America. So then why do women write about and swoon over aggressive, dominant men — the same type of men who are being accused of sexual misconduct and assault? If women aren’t liking these stories, then why are mostly women writing them and mostly women reading them?

Some think that romance books — especially those of a more graphic and toxic nature — are a telltale sign of what women want. But just because a woman enjoys reading about a dominating relationship doesn’t mean she wants that in real life. Quite possibly it’s the ability to explore different relationship dynamics that makes romance books so attractive.

Victor Herrera-Arias, who is enrolled in letters and sciences, has read romance novels since his sixth grade librarian introduced him to the Mortal Instruments series.

“I think that romance novels definitely set unrealistic expectations,” the freshman said. “The main unrealistic expectation is that love will always be perfect, which is not the case. [Second,] [t]his alpha-male characteristic and the submissiveness of women in novels creates false expectations in readers, which leads to things like sexual assault and rape because the guy can’t take no for an answer and expects the woman to be submissive, which influences the way people see relationships.”

There’s still hope for romance. Books like Dating You/Hating You by Christina Lauren, Mister Romance by Leisa Rayven, and the Forbidden Hearts series by Alisha Rai paint a rather realistic picture of the dynamics between men and women. If you want something less romance-y and more rom-com-esque, then any Sophie Kinsella book will do. Gay and lesbian romances tend to be heavier in themes but just as romantic, if not more. Call Me By Your Name by Andre Aciman and Annie on my Mind by Nancy Garden are some of my favorites.

Even if you don’t buy the fact that romance may add to rape culture, the idea that romance books set unrealistic expectations in the minds of regular people has merit.

The recent Aziz Ansari scandal only added fuel to the #MeToo movement. We’ll never know what truly happened between “Grace” and Ansari, but the account has forced many people to think about acceptable dating behavior.

“I grew up in a Hispanic household where I learned that I was supposed to treat women well and provide for them while the woman should be a housewife,” Herrera-Arias said. “However, times have changed. Although I still believe in chivalry, women have a lot more opportunities now and should be able to do what they want instead of being housewives. In regards to the Ansari case, people (not only men) should listen to their partners. Sex and relationships should always be fun and more importantly, consensual.”

Romance novels have a reputation to uphold. They have alpha males because women like alpha males; they have predictable plots because what else in life is predictable; they have submissive women because sometimes, women just want to be their bodies (and no shame in that).

As our Mr. Romance, Max Riley would say, “We all need fantasies now and then. Sometimes believing our lives can be different is the only thing that keeps us going.”