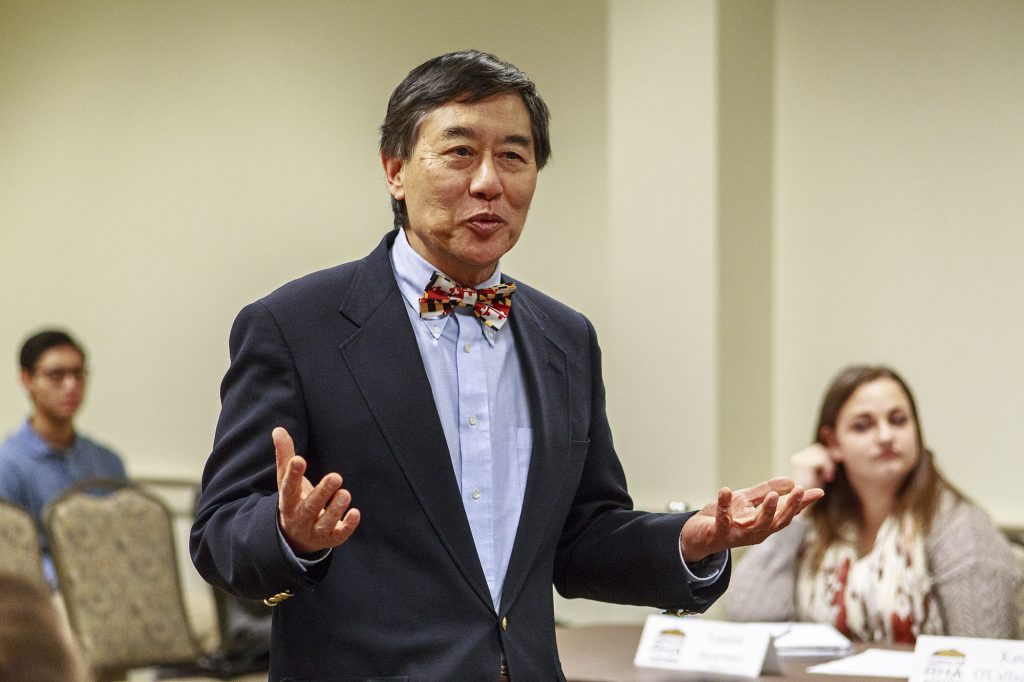 University President Wallace Loh said Tuesday night that the University of Maryland is facing legal backlash in response to its expulsions of students for sexual misconduct.

“We’re being sued left and right,” Loh said at the Residence Hall Association Senate meeting. “We just had a lawsuit filed very recently against the university. They’re holding me personally responsible for expelling a student.”

He added that, “In other words, my commitment, I want to tell you, goes beyond providing resources for our office. It is putting myself on the line in this way.”

There are no open cases formally filed against Loh or this university, according to state records.

Last year, the university expelled four students for sexual assault, and expelled three during the 2014-15 academic year, The Diamondback reported in October. Each of these were record numbers of expulsions for the university.

The Diamondback intends to look into the possible lawsuits, and this story will be updated.