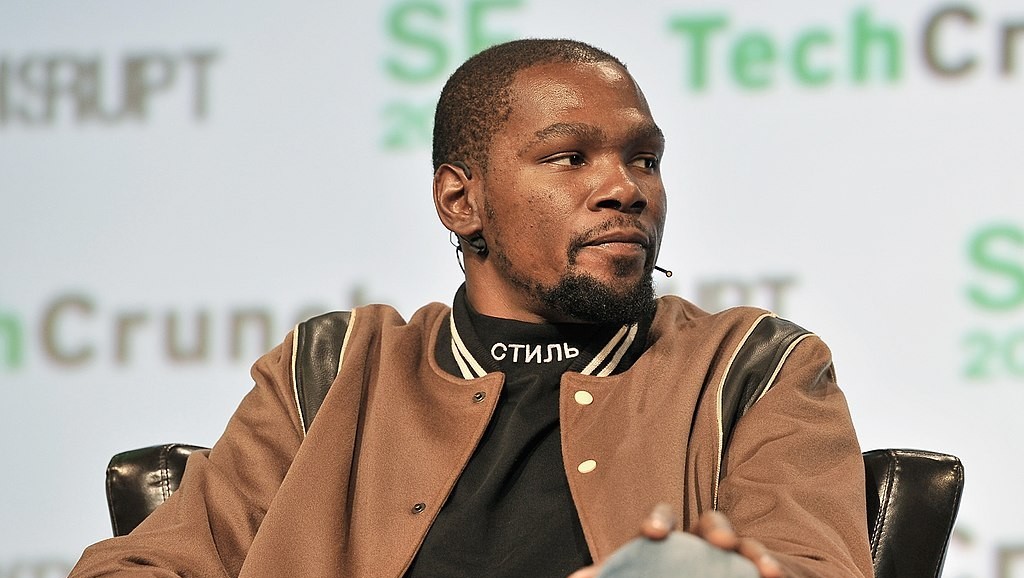 Durant, who grew up in Prince George’s County, is committing $10 million to launch a chapter of a program called College Track in Seat Pleasant, which is planned to open this year, The Washington Post reported. College Track is a 10-year program that provides students with resources such as tutoring, test preparation and guidance counseling.

Durant’s $10 million will finance early-stage construction and operating expenses that come with opening up a local chapter of College Track, called the Durant Center, The Post reported. Durant said he wants to provide students in the area with mentorship to get them “thinking about the next level.”

The Durant Center is the first of three College Track facilities planned for the Washington area, according to The Post.