A UMB professor lost his research eligibility after multiple retractions 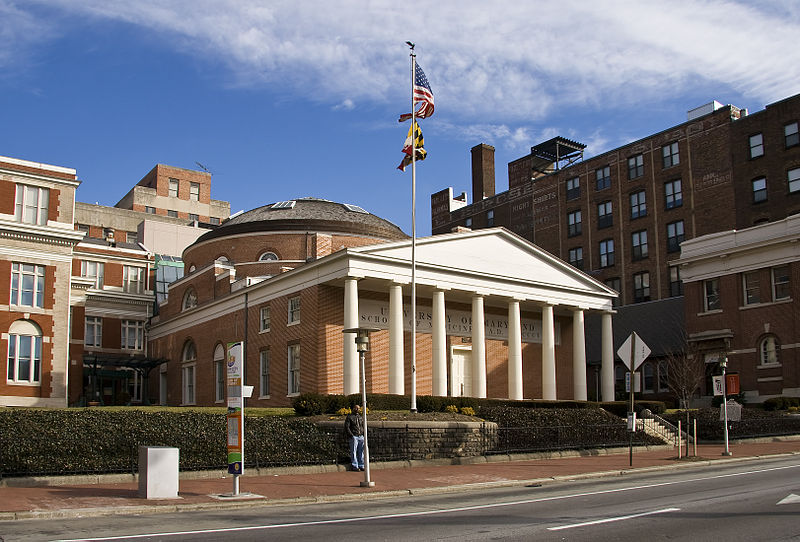 A pharmacology professor will no longer be eligible to conduct research for the University of Maryland School of Medicine after a scientific journal retracted multiple articles he wrote, citing misinformation.

Anil Jaiswal has conducted cancer research for the medical school for nearly a decade, focusing primarily on cells and proteins in relation to the disease.

Ten of Jaiswal’s papers have been retracted since February 2014, six of which were published in the Journal of Biological Chemistry and retracted in early January, according to a Feb. 11 Baltimore Sun article.

The professor subtly manipulated images — “making something look as if maybe there was a little bit of protein here that really wasn’t there, or making it look like there was more protein there, things like that,” said Ivan Oransky, who co-founded the blog Retraction Watch. “All those things made his results look better than they were, which helped him publish the papers.”

At least half of retracted articles are retracted because of scientific misconduct — “plagiarism, altered images or fake data” — while the other half are “embarrassing mistakes,” Richard Van Noorden reported in a 2011 article in Nature Magazine.

“Some of the time, it’s due to honest error, but in this case it does appear to be scientific misconduct,” Oransky said. “That just means other scientists shouldn’t consider that research reliable anymore when they’re looking at literature to decide how to do their own work.”

In the world of research, having retractions in the double digits is not unheard of, Oransky added.

“It happens a lot more than people like to admit it does,” Oransky said. “Ten retractions sounds like a lot — and it certainly is — but we have a leaderboard on our site, and in order to get into the top 30 right now, you need to have 15 retractions. He’s not even up there, not that that’s anything someone wants.”

At the very top of this leaderboard is Japanese anesthesiologist Yoshitaka Fujii, whose work has been retracted on 183 separate occasions.

Jaiswal could not be reached for comment. As of Feb. 13, his profile still appears on the UMB’s list of faculty.

The University of Maryland and UMB entered a strategic partnership in October, uniting this university with the professional schools located at the Baltimore campus, as well as its programs for medicine, nursing, dentistry, pharmacy, law and social work.