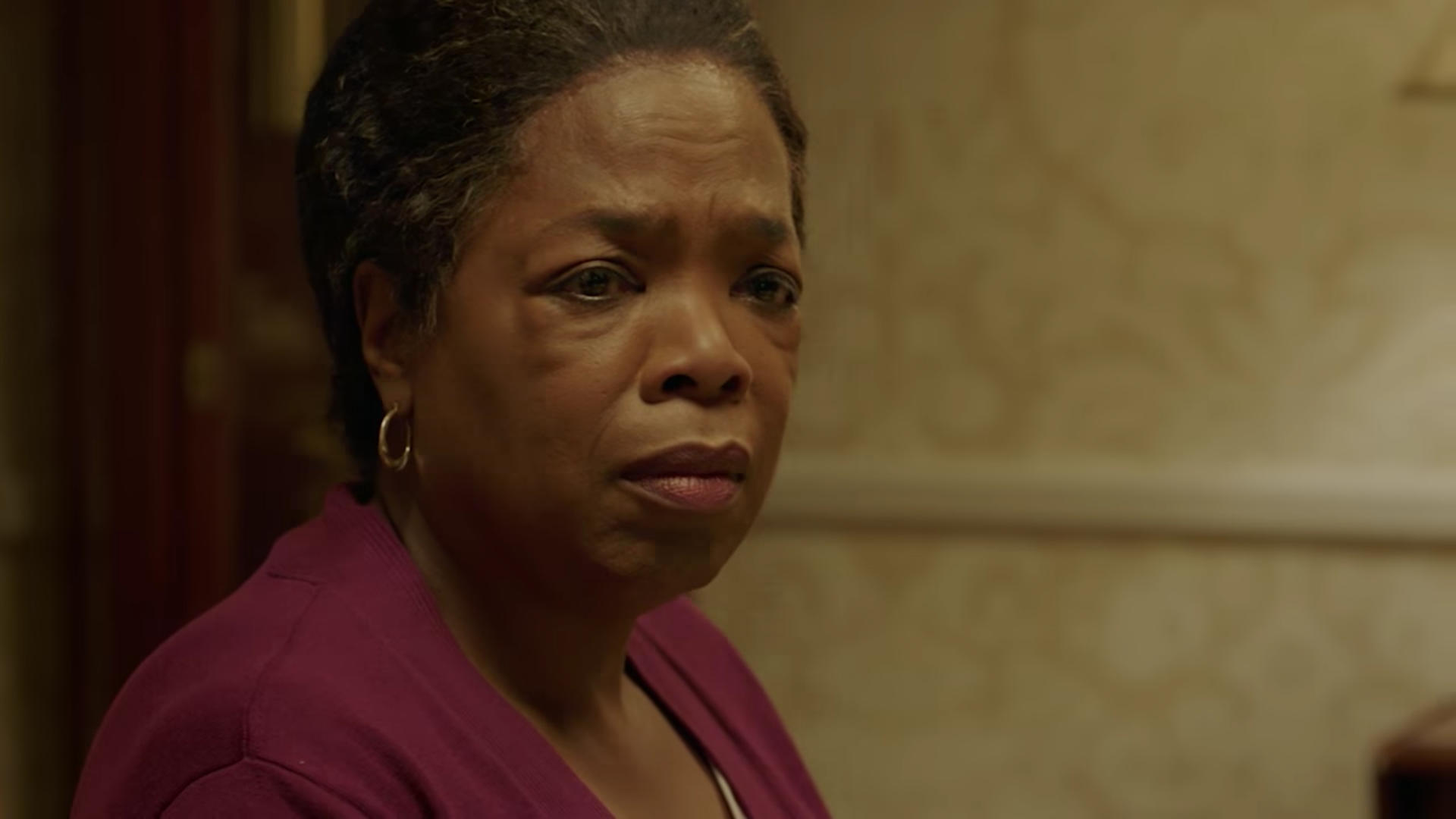 On paper, the plot line of The Immortal Life of Henrietta Lacks initially reads like a “white savior” story, beginning with a white journalist who sets out to uncover the long-hidden story of a black woman whose cells made one of the largest contributions to cancer research in history.

Instead, director-writer George C. Wolfe and writers Peter Landesman and Alexander Woo crafted a touching story about a daughter’s emotional journey to learn about her late mother, rather than a problematic one in which an idea only matters in the context of a white main character.

After Henrietta Lacks was admitted to Johns Hopkins in the 1950s for cervical cancer treatment, doctors opted not to disclose their use of her cells for research out of fear she would decline permission. The cells, which later became known as “HeLa,” were the first ones to work for researchers and ultimately made stem cell research possible.

Upon her first introduction, journalist Rebecca Skloot dispels worries — both by those in the film and the audience — that her character could take a cringey turn with racist undertones a la Sandra Bullock in The Blind Side or Matt Damon in The Great Wall.

“I know I’m white,” she says sheepishly after pitching a book about Henrietta Lacks’s life. She may as well be addressing the audience head on.

“And from Portland,” jokes the doctor she’s speaking to. For those keeping score at home, that makes her, like, really white.

But after dispelling notions that this story is about a white woman’s discovery of a black woman’s story, it’s nicely told. Together, journalist Rebecca Skloot (Rose Byrne) and Henrietta’s daughter, Deborah (Oprah Winfrey) support each other through the process of learning about the forgotten woman behind one of the greatest cancer research breakthroughs. For Rebecca, it’s about sharing a story that the world should know about; for Deborah, it’s about uncovering a past that has simultaneously haunted and intrigued her.

In an interview with the New York Times, Winfrey said she originally didn’t want to be in the cast. But it’s a testament to her performance that we can momentarily forget we’re looking at, well, Oprah. It’s also perhaps a huge testament to the costume department, who dressed down a billionaire style icon into flannel button-downs, Vans and an ever-present “WWJD” lanyard.

It’s tough to give proper context for a person’s entire life story in a 90-minute made-for-television film, but certain aspects of the storyline could have been expanded — Deborah’s struggle with mental health, for instance, which is introduced several times but never really discussed.

The telling of Henrietta Lacks’s life story and long-lasting legacy draws comparison to Hidden Figures, if only because the number of notable films about historically significant black women can be counted on one hand.

The very casting of Henrietta (Renée Elise Goldsberry), told through flashbacks drowned at first in black and white and then in sepia tones so we can be sure it’s in the past, hints at the broader point of the film, which is to create a story about a woman of color when so few mainstream stories do so. As Angelica in the original cast of Hamilton, Goldsberry sang a line about meeting Thomas Jefferson, who famously coined the phrase “all men are created equal,” and vowed to meet him and “compel him to include women in the sequel.”

It’s fitting, then, that in one of her first roles post-Hamilton also surrounds the idea of securing the legacy of influential women — and a woman of color, at that — who are so often excluded from the very pages of history they help write.