Review: “Look What You Made Me Do” is a funeral dirge for the old Taylor Swift 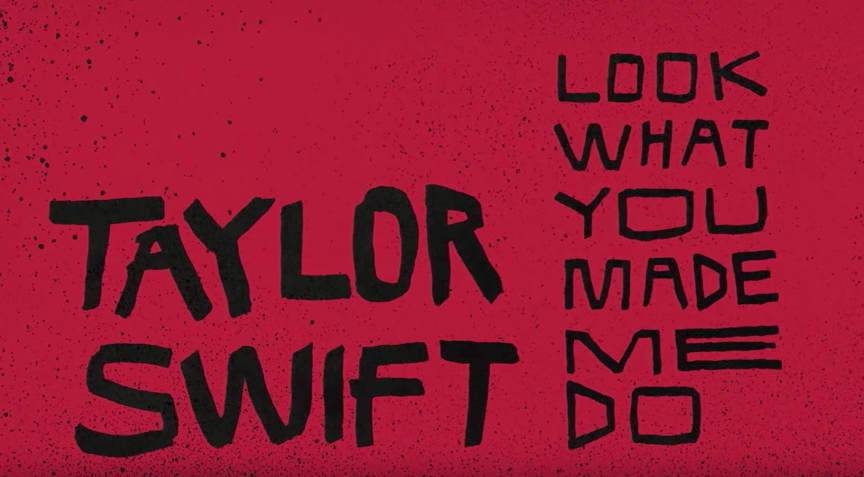 If you haven’t heard … she’s dead.

In some ways, the obnoxiously over-dramatic interlude on “Look What You Made Me Do” where Taylor Swift declares the old her is dead isn’t all that far off. Long gone are the cute, catchy country love songs and charming pop bangers such as “Shake It Off.” Instead, the first single off Swift’s upcoming album Reputation takes her music down a dark, cacophonous path bearing little musical resemblance to her previous work.

In fact, “Look What You Made Me Do” seems to borrow from the worst moments of the past 30 years of pop music. The rigid, tinny drums that drive the song are straight out of the low point of the ’80s, and the jaunty, dramatic piano and string sections sound like they’re from a Panic! At The Disco B-side. Perhaps worst of all, the song is supposed to be biting, yet Swift sounds thoroughly uninterested. As she repeats the hook ad nauseam, barely singing the words, you wonder why she even bothered creating a diss track she doesn’t appear to care about.

But on the other hand, Taylor Swift is very much still Taylor Swift. The song is largely a response to her long-standing feud with Kanye West, and it’s just as petty as you would imagine. There’s nothing wrong with being upset over being called a bitch on a song, but the responses here are so lame it’s shocking they were ever OK’ed by pop hit-maker Jack Antonoff, who lent his ear to the track. Swift wants you to know she’s all grown up, but it’s hard to believe that with middle school lyrics like “I don’t like your little games/ Don’t like your tilted stage.”

None of this should be surprising, of course — this sort of purposeful fanning of flames is exactly what Taylor Swift has built a career on. “Bad Blood” was a similarly intentioned diss song, aimed at Katy Perry with Swift in the victim’s seat — where she’s most comfortable. But the biggest difference between the songs is that “Bad Blood” was a fun, catchy party record.

Instead, “Look What You Made Me Do” is supposed to be a funeral dirge for the Old Taylor Swift — and it’s about as fun as one, too.