The resurgence of the cassette tape 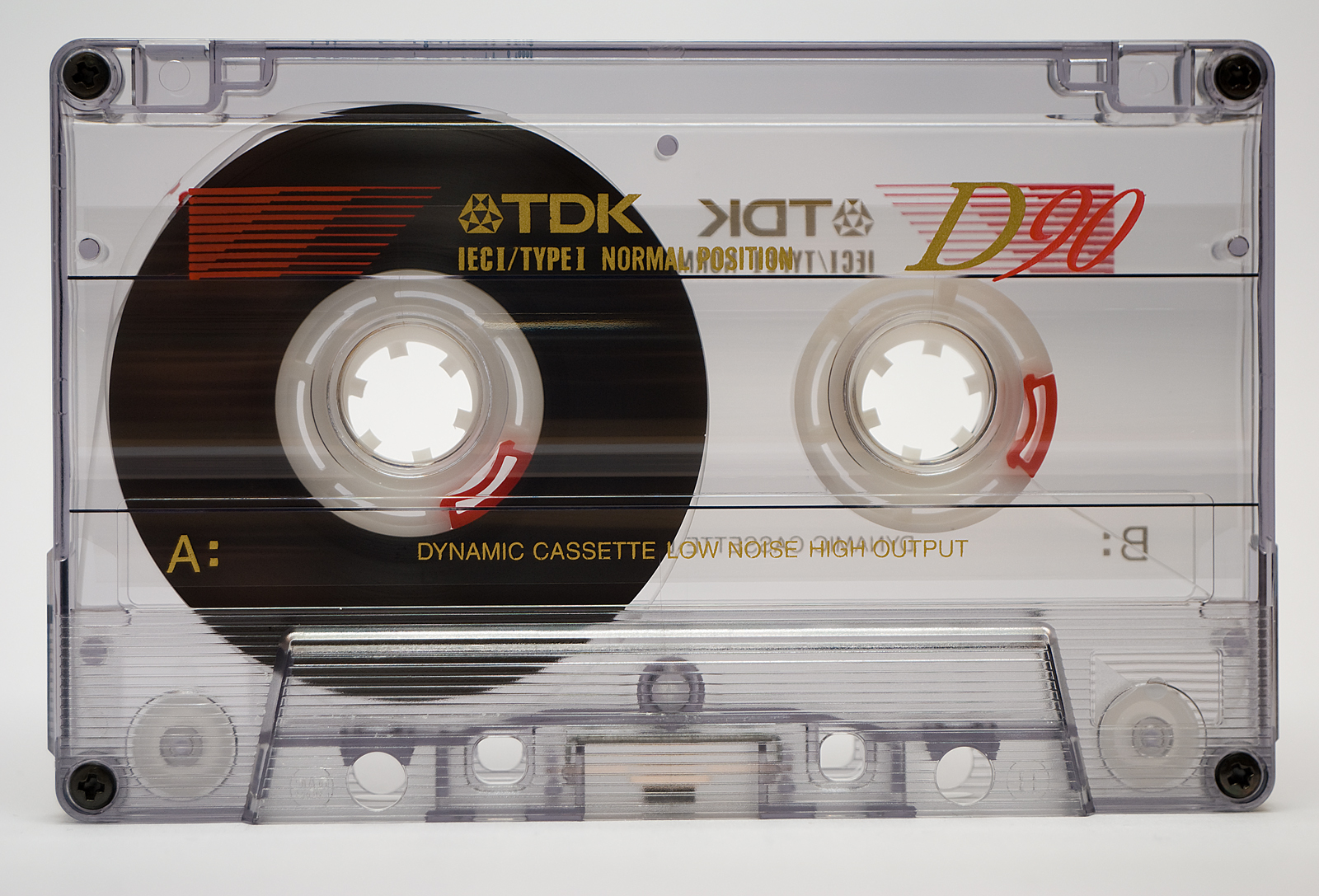 In 2005, BBC News ran an article titled “Not long left for cassette tapes.” In it, the author — who declares that “sales are in terminal decline” — interviews multiple people within the music industry and cassette business who discuss the medium’s seemingly inevitable death.

That decline was largely caused by the emergence of CDs, which came with better audio quality, a sleeker aesthetic and less technical difficulties (cassettes, for example, often had to be manually rewound with a pencil.) Then it was iPods, followed by streaming services like Spotify and Pandora, which witnessed an 83 percent growth in the last year alone, according to the Nielsen U.S. Music Year-End Report.

Yet, despite the trend toward digitization of music, cassette tapes somehow found a way to claw themselves back into relevance, joining their once-antiquated counterpart, the vinyl, in a resurgence of sorts.

Multiple news outlets have reported the story of Steve Stepp and his business, National Audio Company, the final massive nationwide distributor of cassette tapes. Just within the last year, Stepp said, his company has experienced a 33 percent increase in production. Urban Outfitters, ever to cash in on the next “hip” trend, is selling both portable tape players and cassettes of contemporary artists like Halsey and Run The Jewels.

But why cassettes? And why now?

Junior marketing major Sydney Sanial, a collector of both vinyls and tapes, has a couple of ideas.

The biggest reason for the revival of such mediums is that people want to have a physical connection with their favorite albums, something they miss out on when streaming music from Pandora, said Sanial, the live music director at the WMUC radio station.

The problem with vinyls is that they are often too expensive, she said, but cassettes, usually a few dollars at most, are an inexpensive and up-and-coming alternative.

“I think that the price point is a big difference between the two,” she said.

Because of their affordability, cassette tapes have also flourished in the indie music scene. Sanial, who enjoys going to the shows of “emerging” artists, said cassettes are increasingly used by low-profile groups because they are a cheap and easy way to sell merchandise.

“I like it because it’s an easy way to support the bands you go to see, and I think that people kind of like the novelty of it,” she said.

There’s also reason to believe that cassettes are back as a sort of protest. In an article titled “The 10 Best Cassette Releases of 2015 So Far,” Spin Magazine described the list as “for conscientious objectors from the Great Music Streaming War.” Many people — including Taylor Swift — have derided services like Spotify for underpaying artists, fueling a backlash against music streaming that likely pushed a swath of consumers to consider other methods of listening to music. It doesn’t seem so farfetched that, in the face of new and unchartered musical territory, many came running back to the warm nostalgia of cassette tapes.

That naturally leads to the next question: If cassettes and vinyls had their time, when are CDs due for their resurgence? Sanial said she is certain that they will have a revival at some point, but likely later rather than sooner, just as it took cassettes decades of declining sales before they came back.

“It’s one of those things where maybe in like 10 or so years we will be looking at CDs as something hip and cool,” she said. “I’m having a hard time imagining that, though, because CDs are lame.”