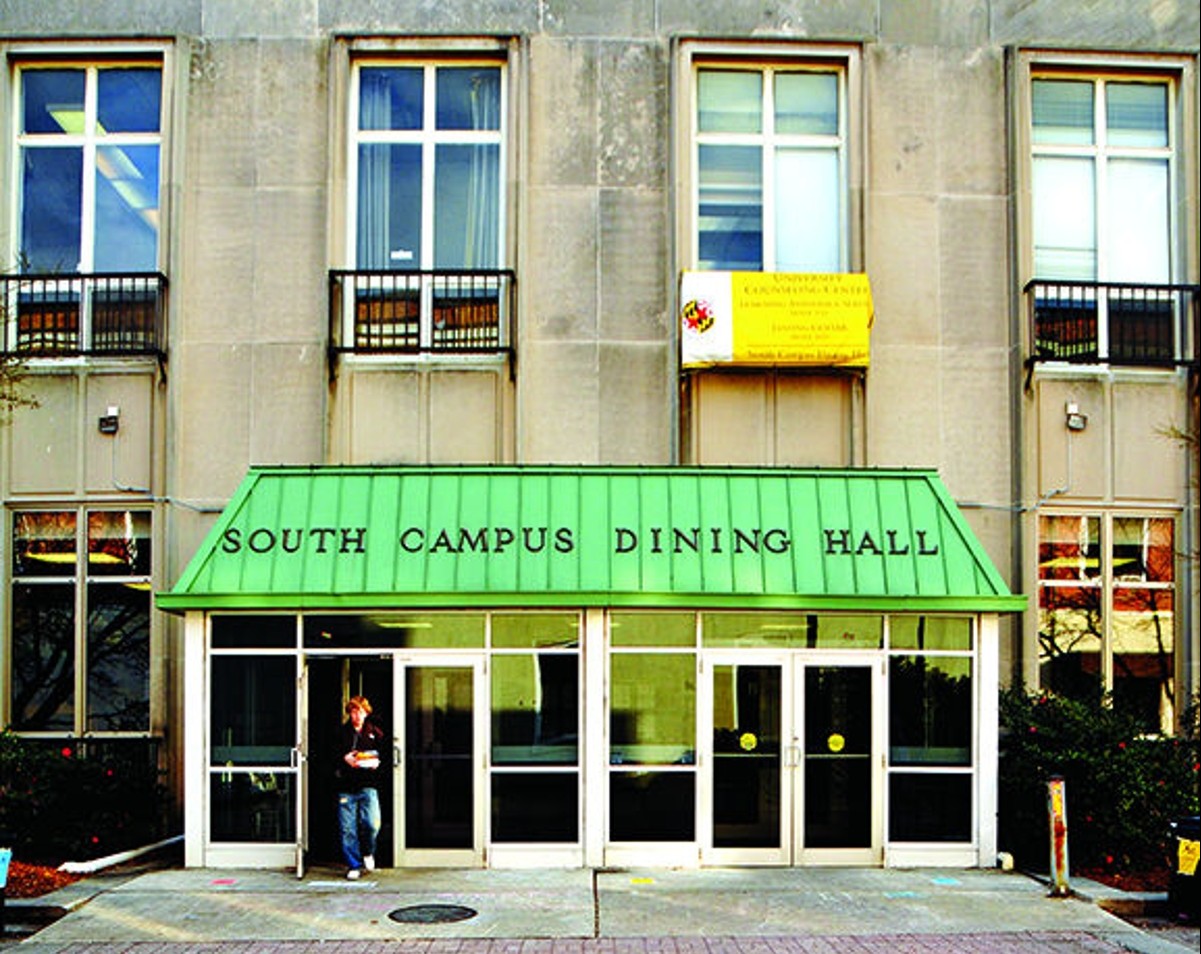 Bonavente, a freshman enrolled in letters and sciences, was eating at the North Campus Dining Hall with her brother when they noticed one of the beef strips wasn’t actually beef — it was cardboard.

“He was about to eat it because he thought it was food,” Bonavente said.

Bonavente posted a photo of what she found on the University of Maryland Class of 2020 Facebook page, attracting the outrage and sympathy of her fellow classmates. People have made similar posts about finding weird things in their food, so she decided to make a post too, she said.

An incident like this “doesn’t happen very often,” said Dining Services spokesman Bart Hipple, who added that the department receives complaints like this less than twice a month.

“Once in a while, there is something in food that shouldn’t be in food,” Hipple said. “That’s the way it is everywhere in the world.”

This university’s three dining halls serve about 2,800 total meals per day to some of the 9,000 students with campus dining plans, he said.

Hipple said the department is working very closely with the Dining Services Advisory Board to create a feedback loop that would immediately notify the department of any similar incidents. The details of the plan are yet to be determined, as it is still in its early stages.

“We want to hear about any issues immediately,” Hipple said. If a student finds anything in their food that’s not supposed to be there, as well as any other problems with the food, they should approach a cashier and ask to speak to the manager, he said.

Ishan Shah, chair of the Dining Services Advisory Board said situations like Bonavente’s are exactly why they are partnering with Dining Services to create an efficient way for students to inform managers of anything that goes wrong in the dining halls.

“Whenever a problem like this crops up, students rarely realize that the managers are there to resolve those problems,” Shah wrote in an email.

The new feedback system, which is still in the process of being created, will hopefully improve the process, Shah wrote. Students will have a say in what system is recommended through a survey that will be released soon, he added.