Studio 54, if nothing else, was fabulous. Directed by Matt Tyrnauer, a new documentary of the same name beautifully recreates the story of the infamous nightclub’s fleeting success, loss and scandal.

Since it opened in the late 1970s, Studio 54 was open to every person that came to the New York City nightclub. It was described as carefree, sexy, glamorous and hedonistic — essentially, the place to be in Manhattan from 1978 to 1980.

College friends Steve Rubell and Ian Schrager started the club that would became a fantasy world. It wasn’t just a club, but a haven for people looking for inclusion and acceptance. The gay, flamboyant, eccentric groups of people that frequented the club kept party-goers coming back. At the time, it was one of the first judgement-free clubs. Everyone was fine with everyone else’s culture and sexuality.

[Read more: Review: ‘This One’s For The Ladies’ tells the stories of black male strippers]

Rubell and Schrager aimed to break down the barrier between audience and performer in Studio 54. They built the nightclub in an old opera house on Manhattan’s west side in a “sleazy” neighborhood. It was designed to be a theatre, not just a club and bar; there was a stage and seating in a higher level to watch the spectacle of people all dancing together.

The club quickly became about social status — everyone wanted to be a part of its non-judgemental, extravagant atmosphere. Celebrities like Andy Warhol, Elton John, Elizabeth Taylor and Mick Jagger visited Studio 54 only increasing its appeal. Rubell was always out in the party, bringing in famous people while Schrager — whose voice is featured heavily in the documentary — stayed behind the scenes.

But with instant success came scandal for the club’s owners , caught up in all the money flowing in to Studio 54. Rubell was budgeting money for drugs to give to celebrities and recorded it as a “party favor,” while both owners skimmed millions of dollars from the club’s earnings.

Each owner was sentenced to 3 1/2 years in prison for income tax evasion. After Studio 54 shut down, no other club could fill the void it left Schrager and Rubell struggled to regain their lives after prison. Rubell died in 1989 of AIDS and other health complications. Later in life, Schrager designed hotels and finally became quite successful, despite his ups and downs.

In the story of Studio 54, the fall was just as important as the success. The fact that the club was so short-lived and ended in such scandal made it an even better story to tell.

The “Disco Era” is all too often forgotten by those in our generation, but Studio 54 brings back a piece of the ‘70s for viewers and shows just how glamorous, fantastic and scandalous ‘70s nightlife could be.

Studio 54 really gets you into the ‘70s mood by showing the music and original footage and photos from the club. When you’re watching the documentary, you can really picture yourself in the club throughout all of the ups and downs — the staggering highs and rocky lows, the popularity and then the sudden crash.

Not only is the documentary visually stimulating, the story itself is fascinating. The impropriety held my interest the entire time. I wanted to know how it all happened from beginning to end. The documentary was fabulous, dramatic and scandalous — almost as captivating as Studio 54 itself. 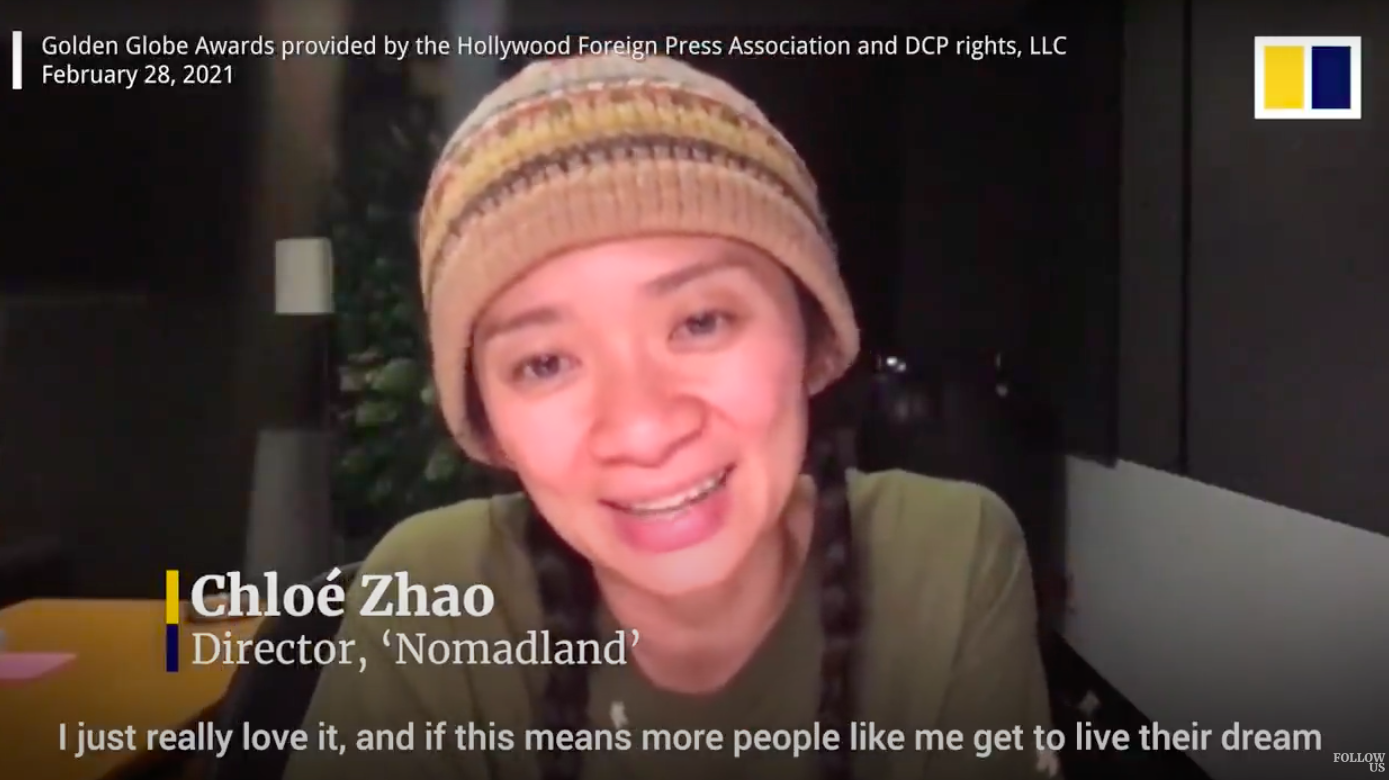 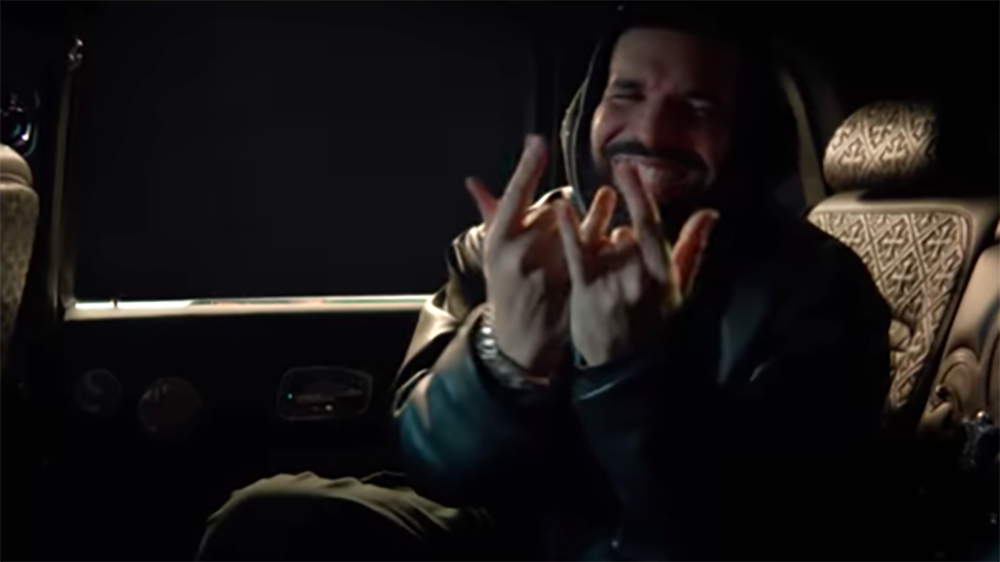