Cardi B and Nicki Minaj steal the show on Migos’ “MotorSport” 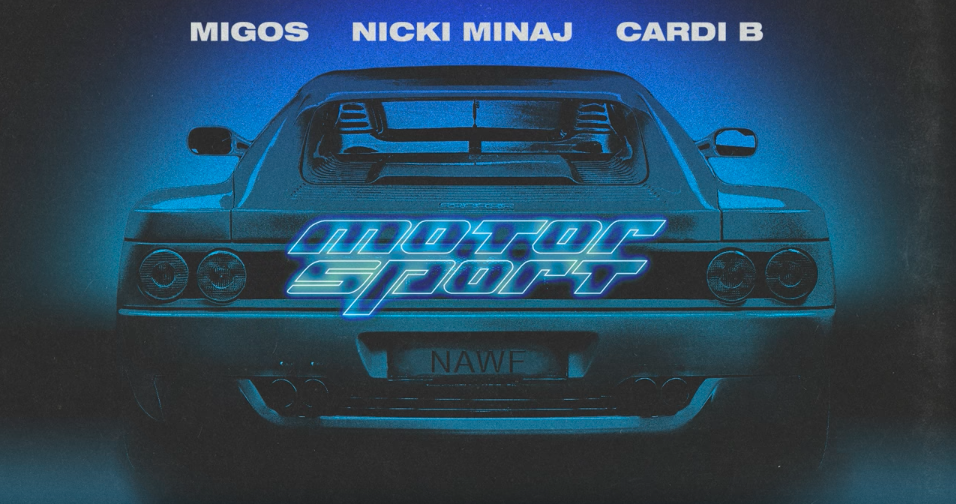 In a massive show of girl power, Nicki Minaj and Cardi B mercilessly outshined the rap trio Migos on their new single, “MotorSport.”

The two female rappers — Minaj widely recognized as the “queen of rap,” and Cardi B gaining notoriety from her hit single “Bodak Yellow” — each had their own fiery verse on the song, ripe with innuendo and shade.

That meme-worthy line is undoubtedly striking, but the rest of the verse is smooth and rivals the iconic flow of “Bodak Yellow.” Cardi B works the light and bouncy beat of the song, gradually letting her verse build to a hype finale where she calls herself “the trap Selena” and references the Daddy Yankee classic “Gasolina.”

There is a brief chorus after Cardi B’s verse, before Minaj comes in hard with her minute-long verse. She kills it, unsurprisingly, with her typical witty, powerful lines:

“I ain’t tryna be violent/ But if Nicki on it, it slaps hoe”

She even goes on to reference a recent scandal in the hip-hop world — the feud between Young Dolph and Yo Gotti. Dolph was shot in Los Angeles in September, and many suspected Gotti was the culprit because of the rappers’ long-standing beef. Minaj’s verse aligned with popular opinion: “‘Hey yo Nick, didn’t you just do a hit with Gotti?’/ That too, but my n—-s send hits like Gotti.”

Although Minaj’s lines follow the same themes as her work normally does — she’s rich, successful, the best in the game, etc. — it’s still impressive and enjoyable. Her cleverness and ability to reference hot topics on a whim make her verse stand out.

In a surprising twist, oft-neglected Migos member Takeoff had his own verse after Minaj. Unfortunately, the sheer strength of the featured women on the track blows him out of the water — his lines are just a skippable afterthought.

Minaj and Cardi B take this song from just another Migos song to a true powerhouse track. The two have had connections in the past, mostly due to their unique standing as two prevalent, visible, talented female rappers.

Minaj showed public support for Cardi B on Twitter when “Bodak Yellow” went No. 1 on the Billboard Hot 100 Chart — a big feat for up-and-coming artists.

Congratulations to a fellow NEW YAWKA on a RECORD BREAKING achievement. Bardi, this is the only thing that matters!!! Enjoy it???????????? @iamcardib

Inevitably, theories that there’s beef between Cardi B and Minaj are rampant, so much so that Minaj took to Twitter again on Oct. 31 to address rumors surrounding “MotorSport,” specifically the rumor that Minaj was unaware Cardi B would be featured on the song.

The tweets have since been deleted, but screenshots and reports from that same day indicate Minaj posted a thread of tweets, with highlights like “I was on the song w/Quavo. No one else was on it. He called & asked if I think we should put Bardi on it, I said “ok let’s do it”. The end.” and “The conspiracy theories r just so tired. Relax. Breathe.”

Ultimately, Minaj chalked the rumors up to the damaging sexism prevalent in the hip-hop industry.

The strength of “MotorSport” and widespread desire to uplift female rappers will probably, and hopefully, bring Cardi B and Minaj together for a collaboration again soon.