Maryland women’s lacrosse is focused on improving after its slim win over No. 3 Florida 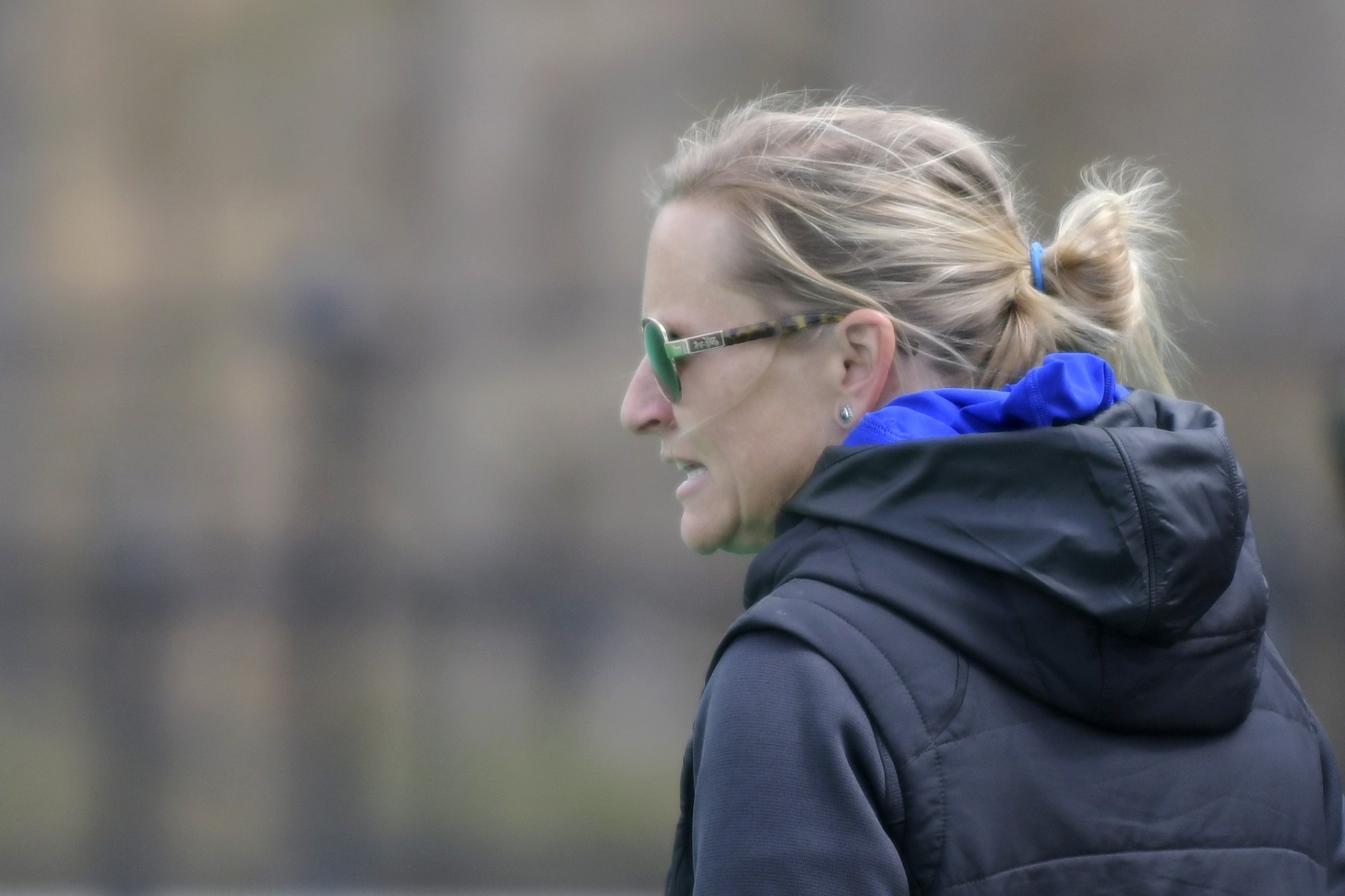 Coach Cathy Reese said her team will need to make improvements to live up to the high expectations the nation and the team have set.

“It was a good challenge for us to be able to come down here and try and compete,” Reese said. “I’m not nervous, not worried, it’s early in the season.”

Last year, Maryland dominated Florida, 18-8, but the Terps struggled with ball control Sunday, turning the ball over 16 times and allowing the Gators 19 draw controls, whereas the Terps only had 14 themselves. Last year, the Terps averaged 11 turnovers per game. Defensively, they had trouble stopping Florida’s transitions down the field and didn’t stop any clears.

Reese said she and her coaching staff plan to analyze film from the game to make adjustments.

With the loss of nine players from last year, four of which were in the starting lineup, and the adjustment of 11 new players, the fact that the matchup was the second game of the season played a factor in those miscues, attacker Megan Whittle said.

The Terps hope to gel quickly, as they play at No. 8 North Carolina on Saturday.

“We’ve got to get back to work when we get to College Park to prepare for another big game next weekend,” Reese said. “We’ve got room to improve and that’s what we really need to be focused on. … We have an opportunity to be such a talented team this season.”

One thing Maryland will look to build on is its in-game mindset. Terps players and coaches said they were impressed with how the team dealt with tough situations, such as not letting the close gap throughout most the game against Florida disrupt their performance. Goalkeeper Megan Taylor was impressed with the young players’ resiliency.

“When some teams tend to implode a bit, we just stick to the game plan and have fun with it,” she said. “We just focus on us.”