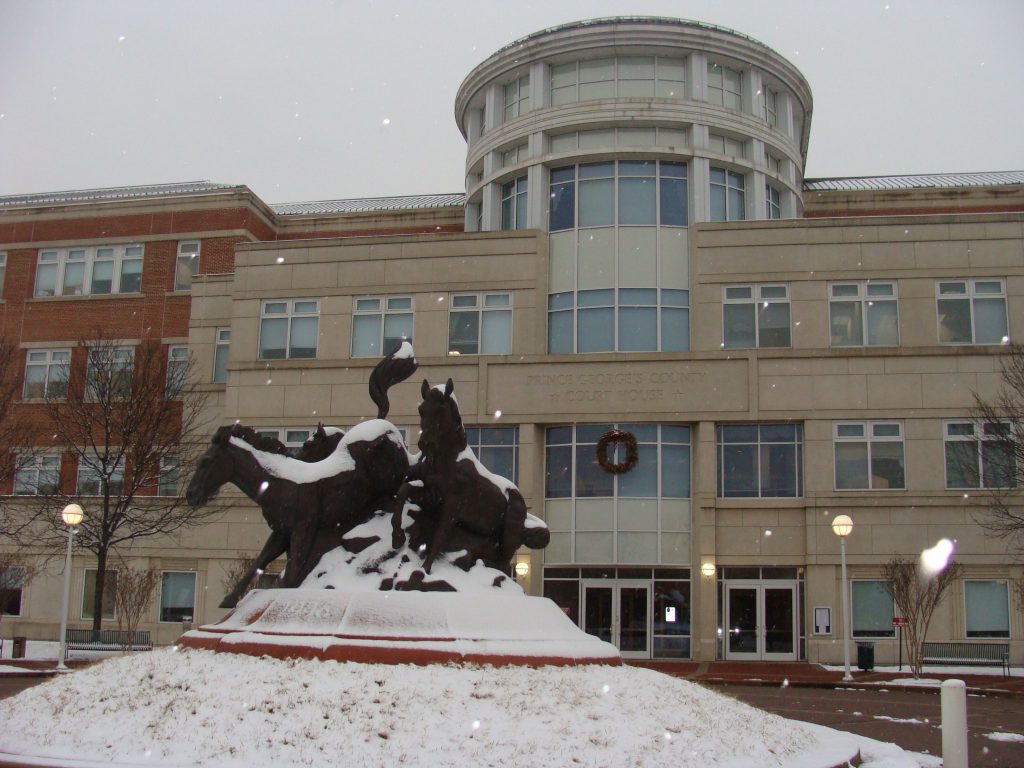 The man who police say struck and killed University of Maryland student Maria Fisher while driving on Route 1 in October 2017 is set to stand trial in March on three speeding-related charges.

Police estimate that Elijah Shabazz, 25, was driving his SUV 42 mph — 17 mph above the speed limit — about 300 feet before the intersection of Campus Drive and Route 1, where Fisher was hit. His estimated speed at impact was 29 mph.

Fisher was running across Route 1 early in the morning of Oct. 1, 2017 when she was hit, according to the police accident report. She was in the crosswalk, police say, but she didn’t have a walk signal, and Shabazz had a green light.

Shabazz’s blood alcohol content was .02, below the legal limit of .08 in Maryland, and he was not distracted behind the wheel, the police report stated.

“You can imagine if you were in a car driving down the street, and somebody ran out in front of you,” said Jennifer Donelan, spokesperson for the Prince George’s County Police Department. “That is the conclusion of the investigation — that the pedestrian was at fault.”

Even in cases where police determine a driver did not cause an accident, their speed can still be a contributing factor, and they can face charges for it, said Major Christian Price of the department’s special operations division.

After the collision, Shabazz remained on the scene, according to the accident report. A Prince George’s County Police officer who stopped at the scene said that Shabazz was “hysterical and crying.”

Neither Shabazz nor his lawyer responded to requests for comment prior to publication.

[Read more: Maria Fisher’s friends and family have raised more than $13k for scholarships in her honor]

Shabazz’s trial is scheduled for March 20 in the Upper Marlboro Courthouse, according to Denise Roberts, spokesperson for the Prince George’s County state’s attorney’s office.

The state’s attorney’s office received the case in September, Roberts wrote, and the preliminary inquiry — where it was determined Shabazz would stand trial — was originally scheduled for November, according to charging documents. The inquiry was pushed back to last week because his address was incorrect and he had to be re-served, Roberts said.

In the months since the accident, Fisher’s family has raised concerns about the results of her toxicology report, since it registered 7.04 milligrams per liter of GHB in her blood. GHB is a chemical that is a commonly known date rape drug, but it is also produced naturally in the body after death. In large doses, GHB can cause dizziness, disorientation and memory loss, among other effects.

While toxicology experts acknowledge that Fisher’s levels of GHB were within normal ranges and likely occurred naturally, they say it’s possible that her levels originated from GHB taken several hours prior to the collision, since the drug dissipates from the body’s system quickly.

Fisher’s toxicology report also indicated she had a .12 BAC at the time of the crash. The night before the collision, she had gone to Cornerstone Grill and Loft with a friend. She ultimately left the College Park bar but wasn’t clear with friends about where she ended up that night.

Her friends say it was unusual for her not to return to her room in Ellicott Hall after a night out.

Early the next morning, Fisher began calling and texting her friends. She eventually reached her roommate, who said Fisher seemed frantic and upset. Fisher also said during the call that she had woken up in an unfamiliar place.

Fisher was on the phone with her roommate when she ran across Route 1, and she was hit before she could fully explain what had happened.

The Fisher family has since hired a private investigator to try to ascertain her location prior to the crash. Bill Nutter, an investigator with Spaulding Security & Investigations, has said he has “suspects” in the case.