If we don’t fund residencies, America will run out of doctors 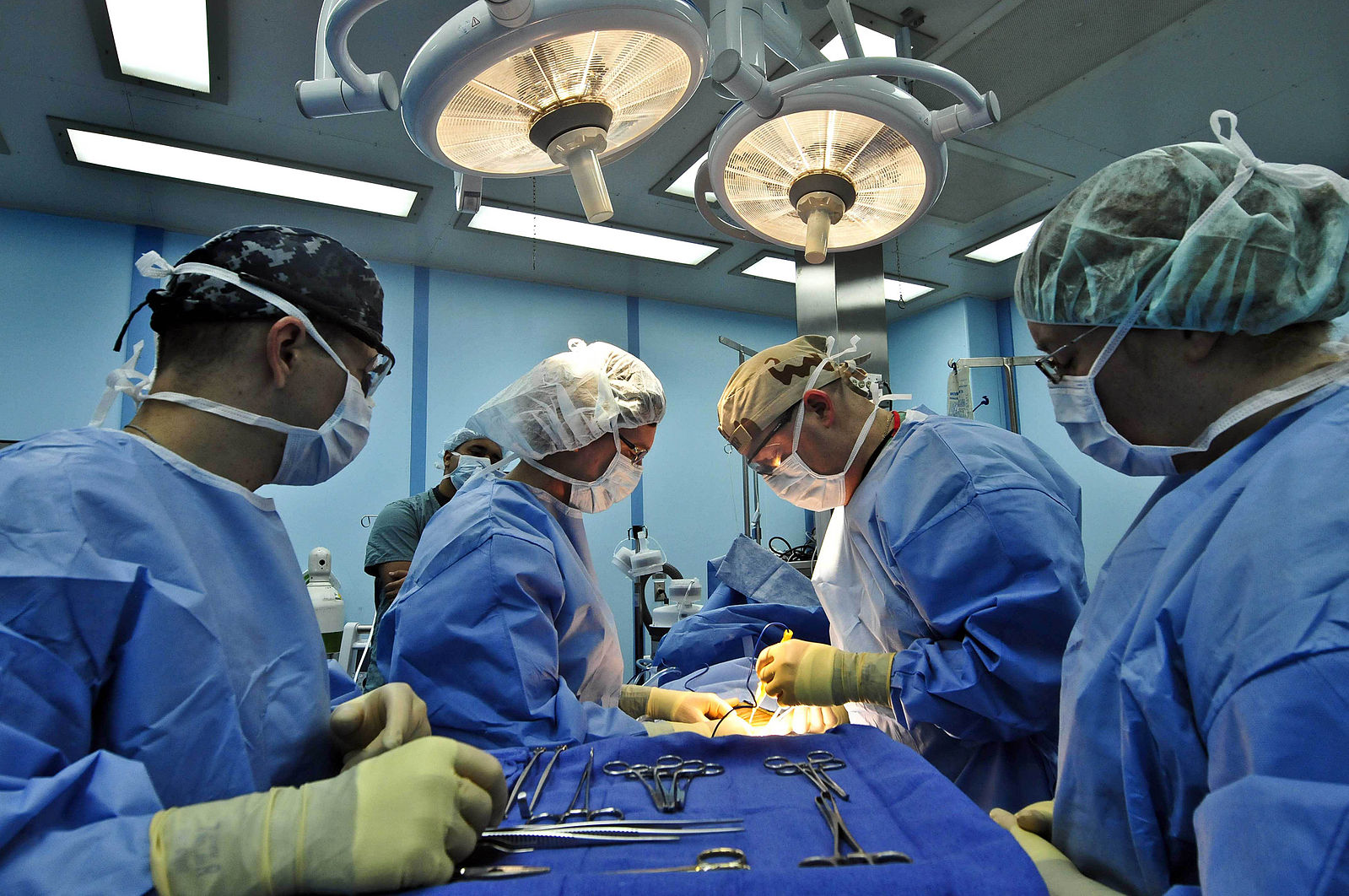 Physicians are essential. At the moment of birth and through the entirety of our lives, doctors care for us and treat our ailments. Now imagine needing to travel miles upon miles to see a physician who meets your particular needs. With the rising physician shortage, this will soon be the reality. In fact, the Association of American Medical Colleges predicts the shortage will reach between 40,800 and 104,900 doctors by 2030.

The physician shortage stems from the aging of the U.S. population. As the baby boomer generation retires, more physicians will be needed to care for them. To meet these needs, medical colleges have increased their enrollment by nearly 30 percent; however, residency programs have not followed suit.

A medical education requires many steps. After earning a bachelor’s degree, pre-meds become students at medical schools. Upon graduation, these individuals are doctors, but they cannot legally practice medicine until they complete a residency program in their chosen specialty. Thus, without an increase in residency program positions, the number of practicing physicians cannot increase.

The physician shortage isn’t looming because hospitals are being stubborn. Rather, this issue stems from how we fund the education of future physicians. The federal government pays for most residencies through Medicare. However, the Balanced Budget Act of 1997 capped the number of residencies the federal government would fund. The alternative is asking hospitals to pay for additional residency spots on their own, which is often infeasible due to their limited budgets.

To the pre-medical students on campus, these facts should scare you. Imagine getting that medical school acceptance, accruing over $200,000 in debt to obtain your medical degree, only to not match with a residency program. Not only would you be unable to legally practice medicine, but you would have also have massive debt that would require a high salary to pay off. This has become the reality for some. Last year, more than 500 graduates from U.S. allopathic medical schools failed to match into residency programs, and this number will continue to rise over the coming years.

The reality is far worse for the students who seek medical education outside of the United States. Going abroad is fairly common for students who fail to gain acceptance in U.S. medical schools; however, it is more difficult for students who study abroad to match with residency programs than for those who attend U.S. schools. Additionally, they face even larger costs and greater debt. Thus, no matter the avenue one takes going into medical school, the possibility exists that your efforts could be futile.

To everyone who is not a pre-medical student, this should terrify you as well. If you value having physicians to tend to your medical needs, you should support an increase in funding for residency training. Although some bills have been introduced in Congress to address this issues, none of them have passed into law. The reasoning has largely been one of fiscal conservatism. The logic of not wanting to increase federal expenditures while the government racks up trillions in debt is sound. However, this is one of those times when an exception is necessary for the well-being of our country.

Unless Congress acts to increase funding shortages for residencies soon, the physician shortage will become a reality. No matter what happens with medical insurance legislation, people cannot receive medical care if there are no doctors in their area to provide that care. For many, this could become an issue of life or death. In order to stave off this shortage, we, the doctors and patients of tomorrow, must demand that our government supports measures to fund medical residency programs.

Mitchell Rock is a senior government and politics and physiology and neurobiology major. He can be reached at mrock13@umd.edu.