North Campus residents are getting a new dorm and dining hall 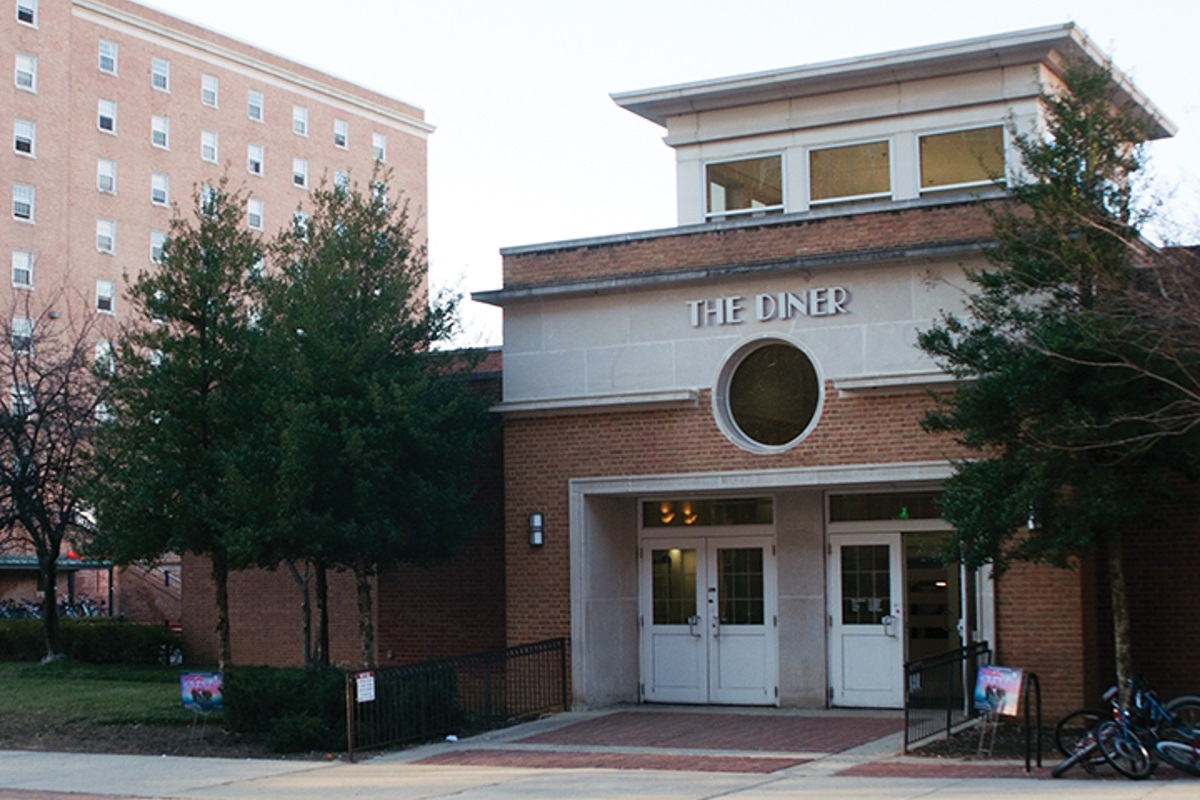 Planning for a new dining hall and dorm on the Varsity Practice Fields across from the Ellicott Community began in February.

It will be the first time a dining hall has been built from scratch at this university in more than 50 years, Dining Services spokesman Bart Hipple said. The facility will be able to seat about 1,000 students and will be designed specifically to meet the needs of the Anytime Dining system, Jennings wrote.

“We did some very specific redesigning [after we switched to Anytime Dining], but I think a facility designed to operate with that intent would probably succeed better anyway,” Hipple said.

The details and the floor plan of the project have not been solidified, but the idea is for the dining hall to have “soft seating,” where lounge furniture is available for students to eat in groups, Hipple said. In addition, seating focused on the ability to eat alone will be included in the plan, he said.

Student input is expected to be a large part of the planning process, Dining Services Director Colleen Wright-Riva said.

[Read more: A third of UMD’s buildings haven’t been renovated in over 40 years]

Members of the Department of Dining Services, including Hipple and Wright-Riva, hope that a new dining hall focused on Anytime Dining will help enhance the eating experience and overall living experience for students.

The new dorm will have both traditional and semi-suite rooms — two adjoined rooms connected by a bathroom — and should be able to accommodate about 900 students, said Tracy Kiras, the Department of Resident Life’s spokeswoman. The planning team is drawing inspiration from other campuses and from positive student reactions to Oakland Hall and Prince Frederick Hall. The former opened in 2011 and the latter opened in 2014, making them the most recently constructed dorms on the campus.

“I don’t think it is going to enhance anything, because North Campus is a really bad location,” Ferguson said. “Unless it’s leagues above Ellicott, or Cumberland, I don’t see it making that much of a difference.”

Ayers Saint Gross, the architecture firm that designed the Edward St. John Learning and Teaching Center, is working to design both new facilities. As of Tuesday, there is no confirmed site design plan, Rivas said.

“As we know with any number of construction programs, there are always some pains to get to the gains,” Rivas said. “I would imagine given the location there might be some inconveniences in the short term to current residents and folks who live and work in that vicinity, whether it be noise or traffic, but I haven’t seen the impacts yet.”