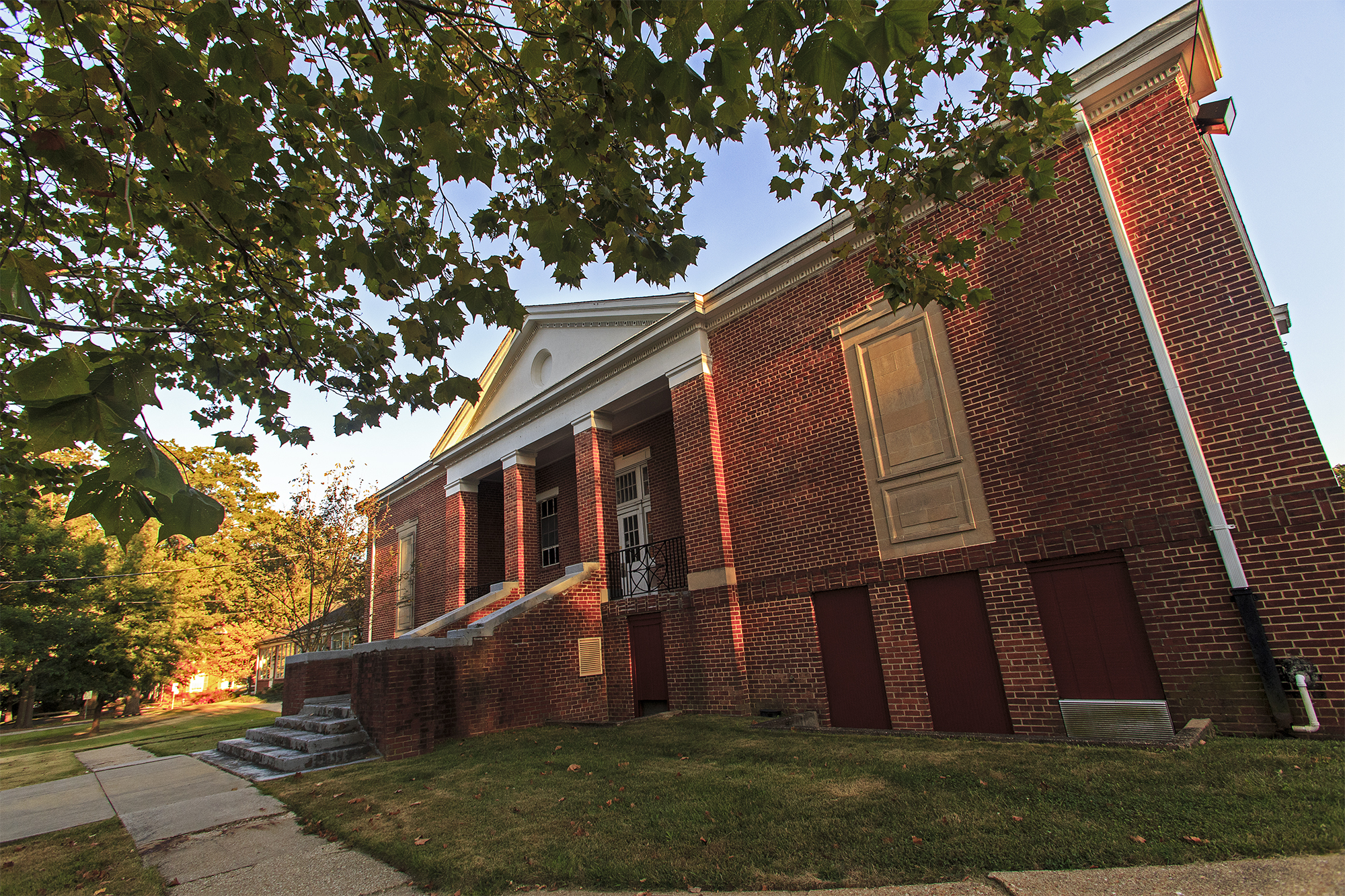 College Park residents expressed their approval for a possible child care facility on Calvert Road during a City Council public forum on Tuesday night, though a few questioned the University of Maryland’s stake in the project.

The council could formally enter into a partnership with this university to create a child care facility in the Calvert Road space — a project costing about $5.5 million — on March 28 if it votes to approve the city entering into a lease. The site has remained nearly vacant for a decade.

“I’ve been around long enough to have seen so many of these proposals for that site, none of which were going to work,” said Calvert Hills resident Kristy Maddux, whose two kids go a child care center outside of the city. “It seems to me that what benefits all of College Park is getting to move on from this particular issue.”

There are currently only a few child care facilities in this city, including the Center for Young Children at this university and the College Park Nursery School on College Avenue. However, a 2014 College Park City University Child Care Report said there isn’t enough space in the city’s child care centers for parents with children, or those who plan to have children. Of the 50 residents who attended the forum Tuesday, 28 spoke, with the majority on board with the facility’s creation, College Park Mayor Patrick Wojahn said.

If the council approves the child care facility later this month, the city and this university would collaborate on a 40-year lease for the space, which the city owns. Bright Horizons, a child care provider, would run the facility, which would have 120 spots for children ages 6 weeks through 5 years old.

The center would also reserve about 17 seats for city residents who are not employed at this university and the rest for university-affiliated staff or faculty, according to the council’s agenda. The ultimate allocation of seats will be proportional to the city’s share of the total costs, with the city’s financial contribution estimated at $788,500 for the facility and use of the parking lot, compared to the $4.5 million this university estimates it will contribute toward facility renovations.

“We’ve struggled to find a good use for [the Calvert Road location] that’s economically viable and acceptable to the community,” District 3 Councilwoman Stephanie Stullich said before Tuesday’s council meeting. “And [a child care facility] is a great use.”

Calvert Hills Civic Association President John Rigg has worked closely with the Calvert Road school site and has seen a number of projects fail to succeed in the area during his time in Calvert Hills. He has spoken with the council a number of times about putting a child care facility at the site, he said at the meeting.

Toward the end of his address to the council, Rigg pleaded for this to be the final consideration for the school site.

“We’re coming up one more time [with a site proposal], with one more vote [on March 28], and we need to say, ‘Yes,'” said Rigg, whose call to action was met with applause from those in the audience.

The Friends Community School ended its lease at the Calvert Road location in 2007, and now the city’s Public Services Department only occupies the east wing of the building. The council previously considered several options for the Calvert Road school site over the past decade, including private schools, University of Maryland faculty and staff housing, the College Park Academy and the new location for City Hall, Stullich said at the meeting.

However, Maddux, who is also a communication professor at this university, questioned why the city and this university excluded university employees who live in the city from the first priority group. Her children attend school in Riverdale at Sunny Days Early Learning Center, which accepted them because her husband is a federal employee.

“The concern was that [university employees who live in the city] would take up so many seats, there might not be that many left over for College Park residents who aren’t affiliated with the university,” Stullich said.

The city might be able to secure up to 30 of the 120 seats available based on further financial contributions to the site, according to the agenda.

“[The facility] belongs to the residents of College Park, and using it to give to the university and [letting] them develop it, and then [letting] them use a private company to use it for a 40-year-lease … seems like not a very good business decision,” city resident Jordan Schakner said.

The university did not request exclusive access to field and play areas near the facility, according to the agenda, which means those would be open for resident use. And the idea for a child care facility has been more popular for neighborhoods near the Calvert Road location, Stullich noted at the meeting.

“It’s a less-intensive use of the site, and it offers a value for people living in College Park,” Stullich said.

CORRECTION: Due to a reporting error, a previous version of this story said the council could formally designate the Calvert Road space as a child care facility. The vote will decide whether the city will enter into a lease agreement with this university. Due to a reporting error, this story previously said the center would reserve 17 seats for city residents and the rest for non-university employees. The center would reserve about 17 seats for city residents not employed at this university and the rest for university employees, but the final seat allocation has not yet been determined. Due to an editing error, a previous version of this story said about 12 residents attended the forum. About 50 people attended.