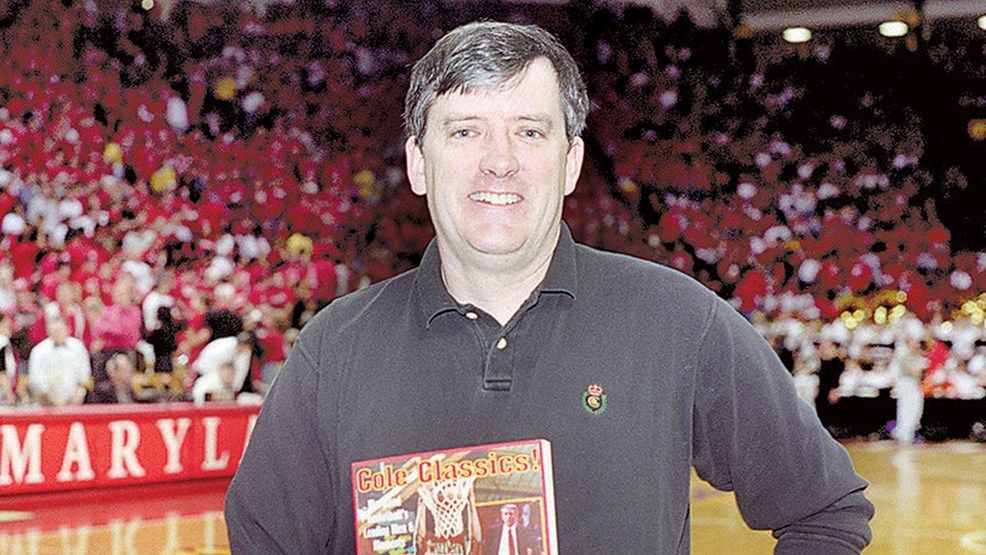 John McNamara graduated from the University of Maryland in 1983, and kicked off his journalism career at The Diamondback. (Photo courtesy of MGN Online)

The University of Maryland’s journalism college will create an undergraduate scholarship honoring the late John McNamara, an alumnus who was killed in the Capital Gazette shooting this summer.

McNamara had stints as The Diamondback’s sports and opinion editor before graduating from this university in 1983 with a journalism degree. He was one of five killed when a gunman opened fire in the Capital Gazette’s newsroom June 28. University alumnus Gerald Fischman, journalism college adjunct Rob Hiaasen, Capital Gazette advertising sales assistant Rebecca Smith and features writer Wendi Winters were also slain.

“It would have meant the world to John to be remembered as a sportswriter and a mentor to students,” said his widow Andrea Chamblee, who is also a journalism school and Diamondback alumna, according to a journalism college news release.

[Read more: Following the Capital Gazette shooting and its impact on the UMD community]

In addition to the scholarship, the university announced in September that McNamara — who covered Maryland athletics for more than 20 years — would be honored with press seats at Xfinity Center and Maryland Stadium featuring permanent placards.

This is the second scholarship to be created in the wake of the shooting. The Capital Gazette Memorial Scholarship Fund, established by the paper’s owner earlier this year, goes toward journalism students at this university.

A glass façade conference room on the third floor of Knight Hall — room 3200 — is also scheduled to be renamed, likely to the Capital Gazette Room, journalism dean Lucy Dalglish said in September. A dedication is planned for December.

“Everybody there was a victim in some way, and so it will be in honor of the entire paper,” she said.

Dalglish said she was grateful the scholarship would pay homage to McNamara and be able to benefit students who may struggle with tuition costs.

“Walking around campus, I’m struck by how many people remember John,” Dalglish said in the release. “Teachers, students, journalists and staff in the athletics department remember John very, very fondly.”

The scholarship fund is accepting contributions and will select a recipient next year, the release said.