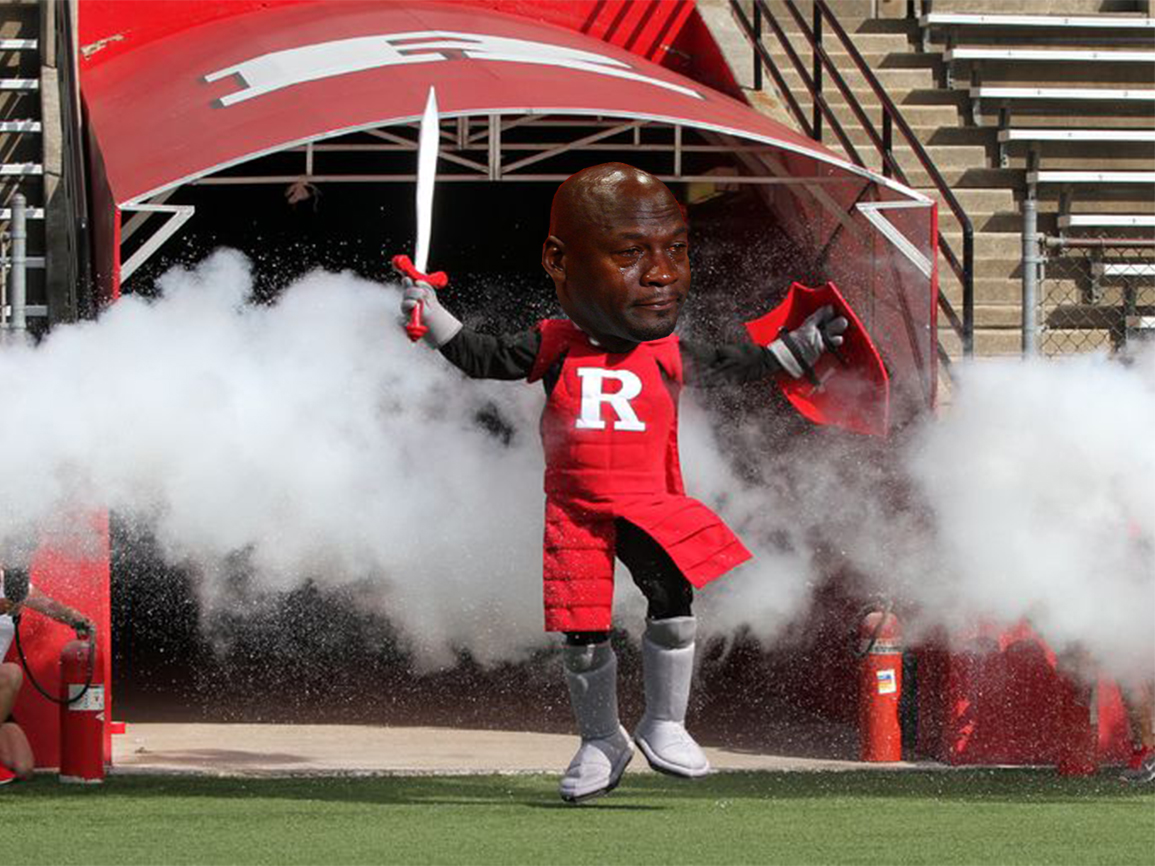 If you’re a Maryland fan, you probably think of Rutgers as either “the school whose teams just can’t catch a break” or “my safety school.” Well, we’re here to tell you that both of these are wrong, because Rutgers is — wait for it — the worst.

On Friday, Rutgers announced the scheduled Nov. 4 doubleheader of wrestling and football against Maryland would no longer be played at Yankee Stadium, due to a possible scheduling conflict with the New York Yankees playing in the World Series. The announcement came with the Yankees up 3-2 in the American League Championship Series, needing just one more victory to make the Fall Classic.

However, the Houston Astros were able to win the last two games of the series on Friday and Saturday, meaning there would be no scheduling concerns for a World Series game in Yankee Stadium. The Astros and Los Angeles Dodgers will play in Houston and L.A., neither of which is anywhere near the Bronx, which is where Yankee Stadium is.

So ultimately, Rutgers made a decision to go from an exciting venue to their normal football stadium for a scheduling conflict that wound up not actually happening. We get the whole “playing it safe” thing, but come on — they couldn’t have waited two more days?

The lesson here is simple: Both Rutgers and the Yankees are the worst. (Our apologies to Kasim Hill and Kevin Huerter.)