The apocalypse feels right around the corner. That’ll make for great fiction. 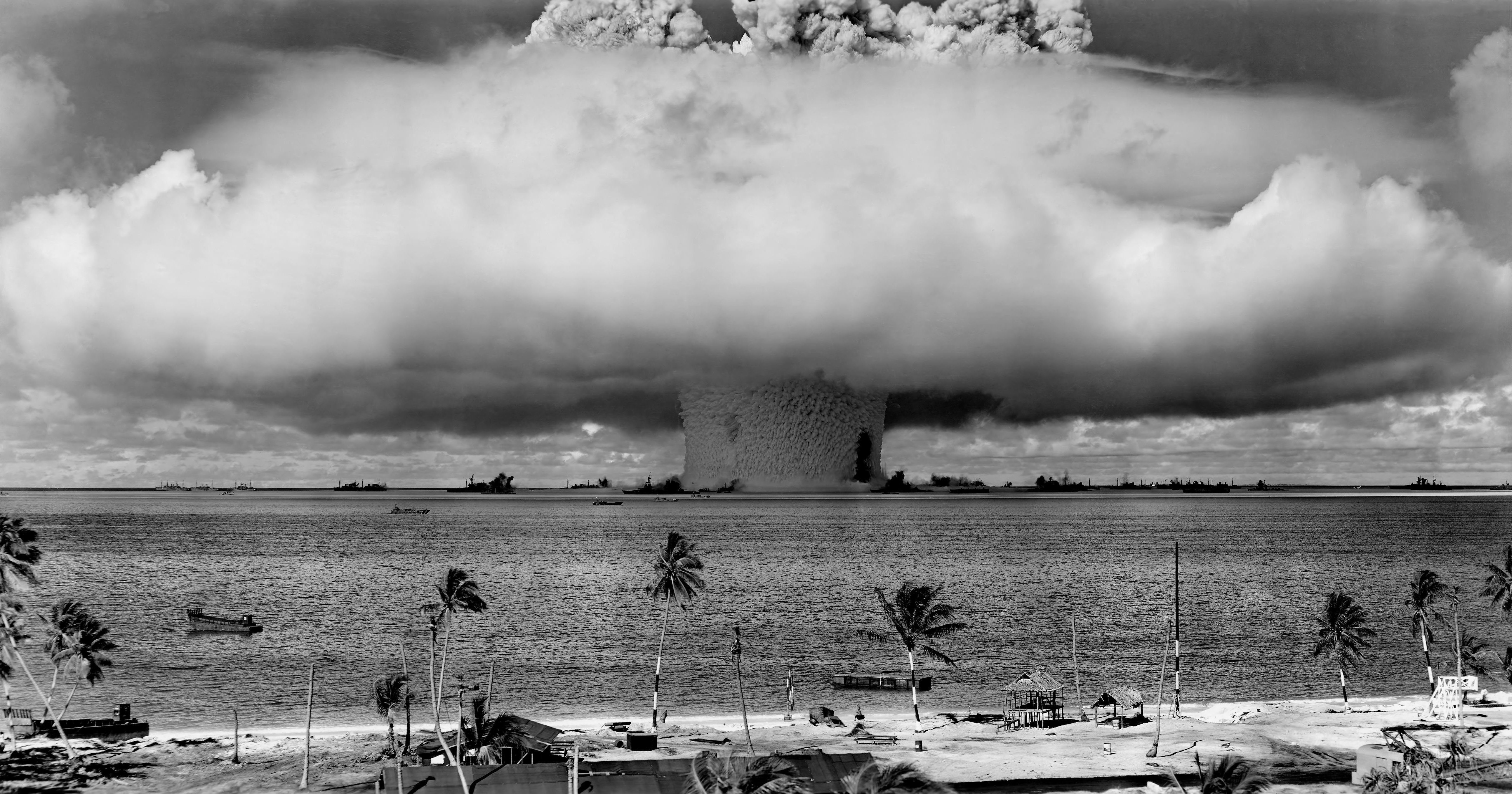 The end is nigh! Or, it is if you believe certain televangelists, bloggers and internet Christian activists reacting to Hurricane Irma and other recent natural disasters. Their apocalyptic claims may not be supported by science, history or basic reasoning, but they do suggest the bright future of at least one art form: post-apocalyptic fiction.

Whether it’s demonic hurricanes, nukes from North Korea or the wholesale failure of global institutions, the literary end of the world is sure to see a renaissance in coming years. But that same literary promise poses a serious challenge to those hoping to write the definitive post-apocalypse of the modern era: too many apocalypses are too imminently believable.

In the past, authors have only had to handle one world-ending threat at a time. But today’s writers have to juggle an abundance of anxieties. For example, it’s impractical to write about nuclear war and climate change at the same time. This is where those Christian conspiracy theorists have a natural advantage. Spur-of-the-moment panic-making is easy. Your prediction just needs to fit the pressing cultural fear at the time. It doesn’t matter if your doomsaying doesn’t hold up two months later­ — new apocalyptic forecasts will quickly enter the realm of public imagination.

Writing speculative fiction, on the other hand, takes time. If an author’s version of the end times reflects only a fleeting media frenzy, it won’t resonate when it finally hits shelves. For this reason, successful apocalyptic fiction must reflect society’s deepest guttural and existential fears. The kind of short-term controversies that make for good opinion columns just won’t suffice. The process of discerning the kind of apocalypse literature that resonates with the American people will echo, and possibly precede, the discovery of our era’s defining challenges.

For example, the atomic age is portrayed in popular culture as a time when humanity stood at the edge of annihilation. We’ve collectively accepted a narrative in which the mistakes of the era are to be avoided at all costs. But that level of clarity would’ve been impossible at the time. In some small part, post-apocalyptic novels such as On The Beach and A Canticle For Leibowitz developed the common narrative of the atomic age by depicting nuclear war’s consequences in its grim totality.

Similarly, it’s difficult to discern today which issues are deeply important. The investigation into Russia’s meddling in the recent election could as easily be smoke as fire. President Trump’s nuclear tough-talk may be reigned in by his more experienced advisors. And climate change, despite its indisputable status as an existential threat, may not provoke serious action for years.

We need a lens through which to focus the competing narratives surrounding contemporary issues. Maybe, as in the past, that lens will come through literature. So while we wait for a definitive narrative to take hold in the Trump era, we can take solace in the fact that we are in store for some great post-apocalyptic fiction.

Nate Rogers is a freshman computer science major. He can be reached at dodonculus@gmail.com.