College Park is getting an award for becoming a healthier city 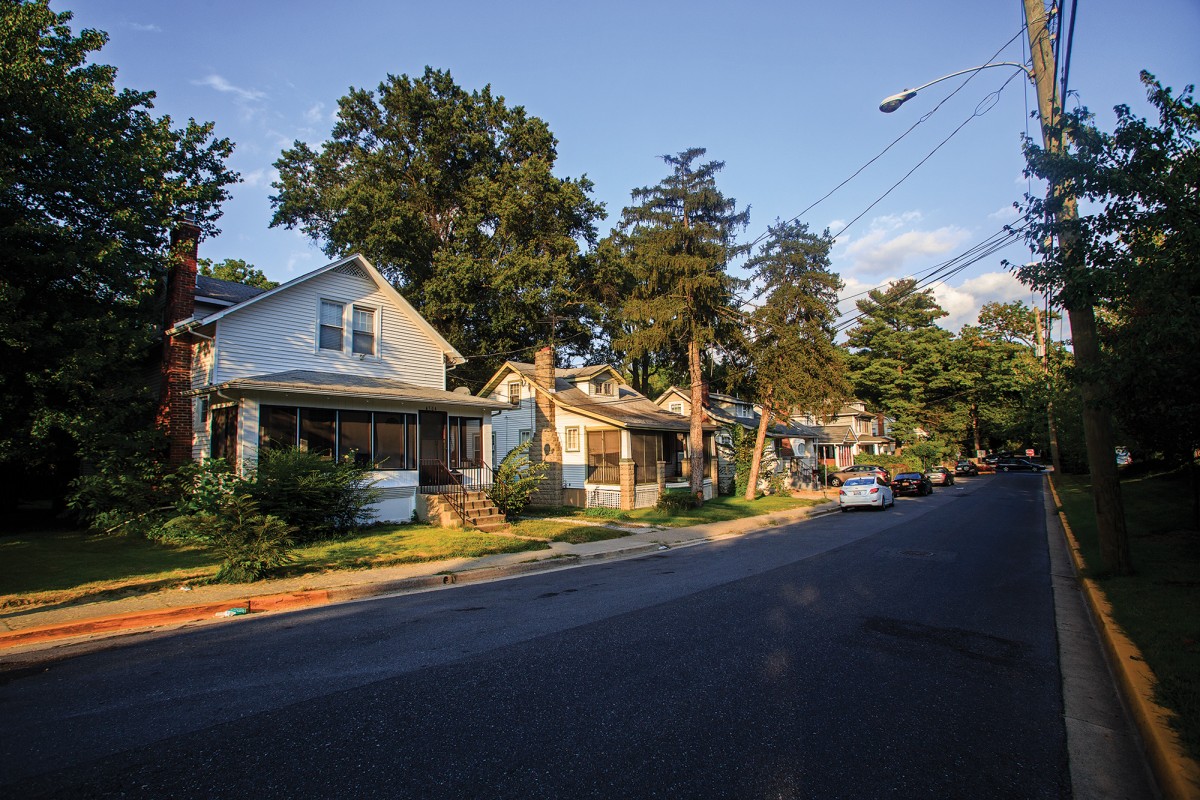 The city of College Park is being awarded for its efforts in promoting healthy lifestyles for residents.

College Park now represents one of 57 total HEAL cities and towns, 30 of which are in Maryland. Twelve of those Maryland cities and towns are now at Gold Level status, the second-highest level a HEAL city can achieve.

The College Park City Council submitted a HEAL resolution in 2014 that included goals to make the city healthier, said Susan DeFrancesco, HEAL cities and towns campaign manager. Since then, the city has established community gardens and a workplace wellness program, accomplishing two of its resolution goals.

The council unanimously adopted a Complete and Green Streets Policy in April 2016, and more than a year later, the policy is starting to be implemented, Schum said. Currently, the city is identifying which streets should be prioritized, but it is still too early to determine which those will be, she added.

Improving the walkability of the city — by adding sidewalks to existing streets when possible, for example — does more for the community than improve personal physical well-being, said Steve Beavers, city community development coordinator.

“Not only are you helping your own health when you’re out walking, you’re also reducing your emissions,” he said. “Everybody benefits.”

Streets that connect to important places, such as schools or the Route 1 corridor, will be priorities for the policy, but other factors are taken into consideration, Schum said. For instance, the status of rights-of-way can change block-to-block, so each street in a neighborhood must be mapped and recorded.

As the Complete and Green Streets policy moves through its life cycle, the city’s other HEAL resolutions are still in operation. Two community gardens, one with 40 plots in Old Town and one with 12 plots in Hollywood, have been established and grow lots of food, Beavers said. A third community garden, to be located in Calvert Hills on metro property next year, is still in the planning phase, he said.

“If the environment makes it easier for people to eat healthier, they’re more likely to,” DeFrancesco said.

Achieving the highest status, Platinum Level, requires the city to be at Gold Level status and provide evidence that its HEAL resolution goals have been “integrated” into the culture of the city. DeFrancesco said she thinks College Park could achieve Platinum Level by next year.