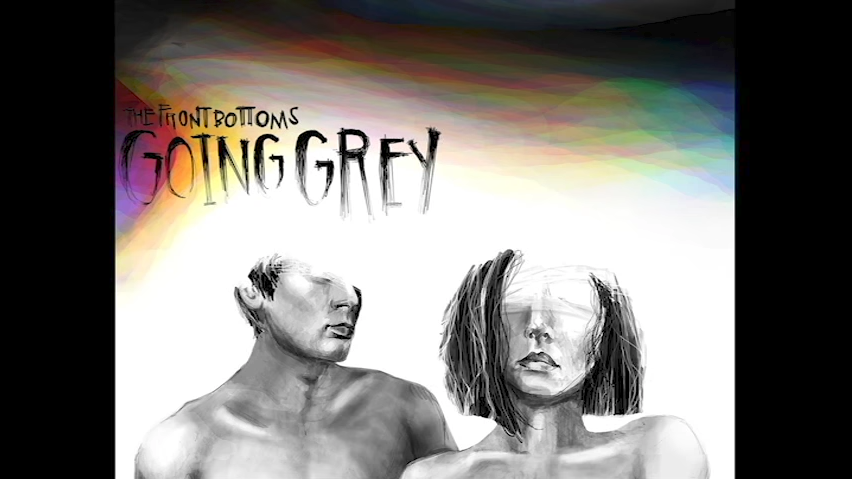 The Front Bottoms’ new release Going Grey gave the band room to experiment with electronic sound while allowing their existing expertise with whiny vocals and melody-defining guitar to shine through.

Frontman Brian Sella’s voice dominates the album, just as it does in older projects, but his vocal performance has clearly improved. His typical talk-singing is matched with a new ability to truly carry a tune and hit a range of higher notes.

Later songs like “Grand Finale,” “Trampoline” and “Everyone But You” offer a more experimental vibe as the pop-punk band dabbles in a more electronic, pop sound. The new sound and Sella’s improved vocals are a breath of fresh air from the band’s typical angst.

The first song on the album, “You Used to Say (Holy Fuck),” intertwines the new, electronic TFB with the classic, punk rock TFB extremely well. It is one of the best songs they have ever released: It starts a slow fade into the dreamy first verse which eventually gathers some high-pitched electronic accents, picking up the pace briefly before dropping into near silence to accompany Sella singing the phrase “holy fuck I’m about to die.”

The LP, released on Friday, is one of those rare albums where I didn’t want to skip a single song. I was hesitant to accept the direction The Front Bottoms are taking their sound, but I foresee it will only expand their likeability.

The songs with experimental sound still hold the framework of the Front Bottoms’ music we know and love, but with added pizzazz. The electronic excitement could do wonders for their popularity and ability to dominate a venue with crowd-pleasing tunes on their upcoming tour.

“Grand Finale” — which is somehow not the final song on the album — draws listeners in by juxtaposing slow and deep verses with an upbeat, pop-music-esque, pre-chorus and chorus, which have been stuck in my head for days.

There is something on this album for everyone, from die-hard TFB fans to people who only like radio hits. The band manages to explore various musical vibes without compromising the style that made them famous in the first place.

Bands like The Front Bottoms — grunge boys who write angsty songs about girls, college and weed — tend to fizzle out after releasing a few strikingly similar LPs, leaving room for the next sad-boy band to take their place. But TFB shows a unique and unprecedented growth on Going Grey — leading me to believe they might actually stick around.