Review: How to Dress Well’s new album is beautiful and a little too familiar 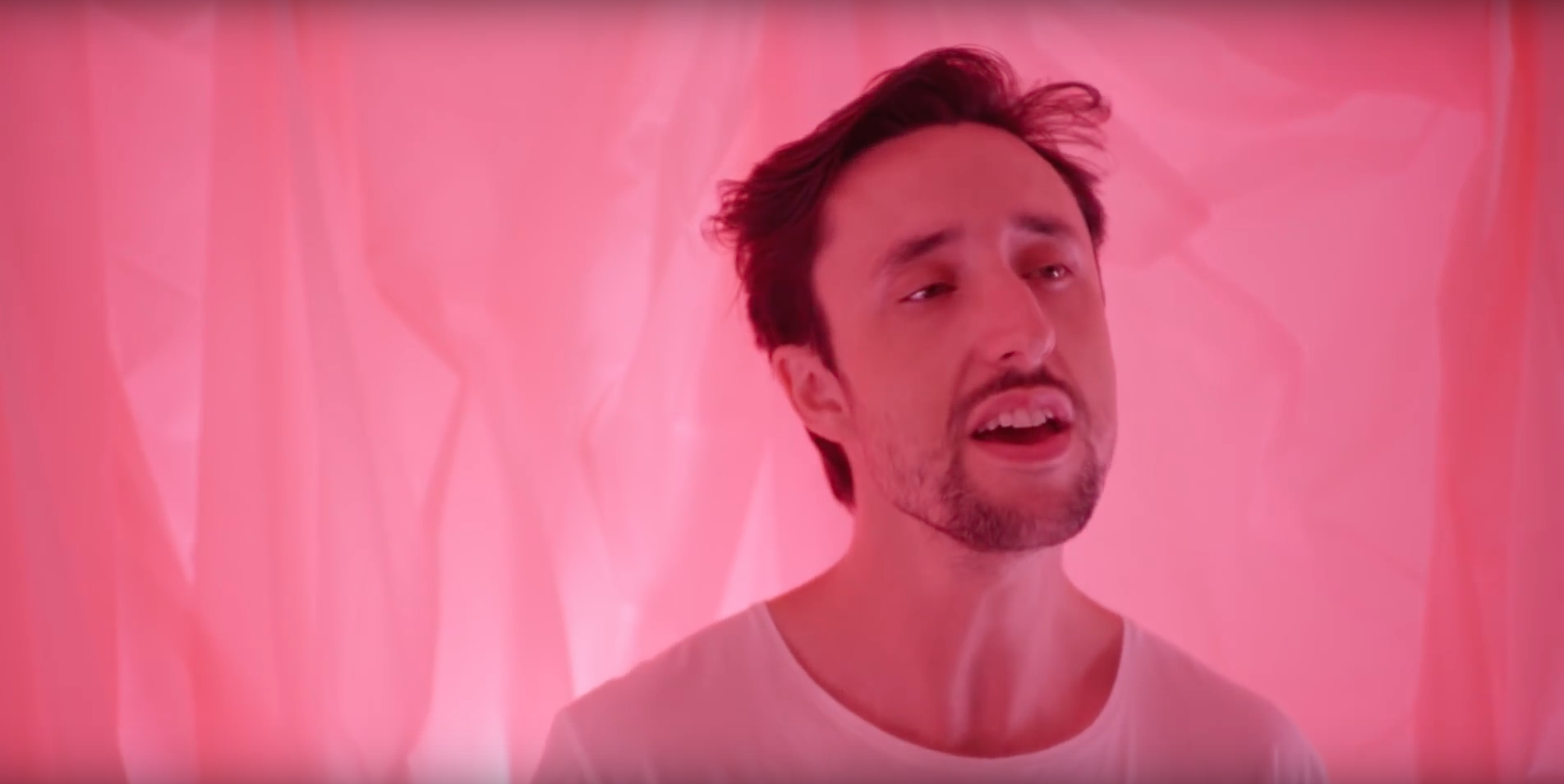 Unfortunately for my suffering wardrobe, How to Dress Well isn’t an instructional guide.

Instead, it’s the pop-R&B project of singer-songwriter Tom Krell, who’s been exploring the world of sexy, reverb-drenched indie music under the name since 2009. Krell’s music — which, in seven years, has gained the type of blog buzz usually reserved for bands with “beach” in their name — draws from the quiet seductiveness of ’90s babymaking music and replaces its kitsch with the stone-faced self-seriousness of indie rock.

Krell’s latest release, Care, doesn’t really change the How to Dress Well formula in any substantial way. His strained falsetto still wavers over instrumentals of twangy guitar, soft synth pads and sampled portions of his own voice. The lyrics hang in limbo between beautiful and standard love song fare. And the songs still wander well into the five-minute range.

But it’s hard to fault Krell for having found his sound — and, if anything, Care offers the most fleshed out version of what a How to Dress Well album should sound like. While the synths and strings themselves sound similar to 2014’s What is This Heart?, these songs have more depth than previous How to Dress Well records, which opted alternately for lo-fi guitar and robotic MIDI-orchestral compositions.

“What’s Up,” an early album cut that Krell described on Twitter as “so funnnnnnnnn and cute,” plays with the expectation of what a How to Dress Well song sounds like. Its first minute is all serious strings and pretty piano — before hitting a chorus backed by tropical-tinted guitar and poolside marimba. “Time Was Meant to Stay” experiments with new sounds too: The song begins with bright synths, vocal chops and rap-inspired drum programming before devolving into a distorted hook of a single bass note and floating vocals. “The Ruins” even breaks out an AutoTuned triplet flow for about 30 seconds.

Not all of Krell’s experimentation works, however. “I Was Terrible” is fittingly titled, featuring cheesy piano, strings and bleep-blooping synthesizers along with a floor-stomping kick drum ripped from the pop-folk of Mumford and Sons, and some of the album’s worst lyrics.

“I wanna call the President and say, ‘It’s Tom ­— I need to make a change tonight so make it right what was wrong those times,'” he sings in the song’s hookless chorus.

And while the experimentation adds some much needed variety to the album’s bloated runtime — Care‘s best songs fit nicely into the preexisting mold for How to Dress Well’s music.

Lead single “Lost Youth/ Lost You” proves even stronger in the context of the album: It’s a beautiful, catchy slice of retro power-balladry, a synth-pop anthem that revels in both the revelations of love and the excess of ’80s pop music (complete with a freewheeling guitar solo). The ’80s influence shows up again on “Anxious,” another catchy dance track with a soaring chorus.

But even Care‘s best songs don’t quite reach the heights of 2012’s Total Loss or What is This Heart?, which featured the fantastic six-minute opus “Words I Don’t Remember.” Seven years into his career as How to Dress Well, Krell continues to explore but not evolve — and while his sound is as refined as ever, it’s certainly no longer fresh.

My tea bags have inspirational quotes. I don’t get it, but I’m going to rank them.

Holiday-themed cocktails to keep you warm this winter

The tenuous hope of my Trump-free twenties