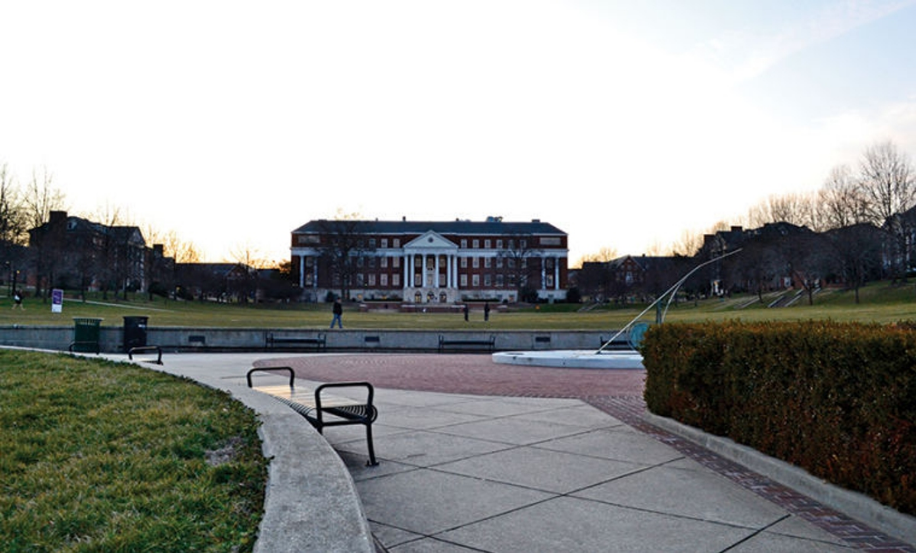 When Francis DuVinage came to the University of Maryland in 2008, he didn’t see many students receiving Fulbright grants. But the students weren’t at fault for that, he said.

“We had low numbers of awardees [throughout the 2000s], but it’s because they weren’t applying,” said DuVinage, the National Scholarship Office director. “Not that we had weak [applicants] — it’s just that not enough people knew about it.”

That’s changed in recent years, as the scholarship office has increased its role in the application process. Now, this university is one of the top Fulbright producers in the country.

For the 2016-17 academic year, 15 of this university’s Fulbright applicants received and accepted a grant — tying for 17th among research institutions across the nation, according to a list recently published by The Chronicle of Higher Education.

“One of the scholarships office’s missions is to make sure that Maryland students know about these nationally recognized opportunities and can compete for them,” DuVinage said. “The quality of our student body would be the same if nobody was applying for this, but nobody would know.”

For the current academic year, 20.9 percent of Fulbright applicants from schools in the Big Ten conference accepted grants. At this university, though, 34.9 percent of applicants received and took up the offer, ranking second in the conference behind the University of Wisconsin.

“It’s unusual for a student to apply for a fellowship [and] to receive the kind of support that we give them,” Gilbert said. “Usually, if you apply for a fellowship, you write a proposal, your mentor looks at it, and that’s it. … The degree to which we intervene, I think, is a key to the success of the program.”

Eben Levey, a doctoral student who received a Fulbright scholarship for this academic year, lauded that support system.

“The infrastructure that they have set up walked me through every single step [of the application process],” said Levey, who is currently in Mexico. “Months before my application went in, I was reviewing drafts with them.”

The scholarship office typically meets one-on-one with everyone who takes an interest in the Fulbright program, DuVinage said. It then helps prospective grantees decide whether they should apply for the program, what their focus should be and what country they should go to.

“We’re very honest with students about how hard it is to get this award, so what we end up with is a pool of students that are willing to work very hard,” DuVinage said.

Brittany Lashley, who earned a Fulbright grant to teach in Taiwan in 2015, admired the help — and the honesty — DuVinage provided to prospective Fulbright students.

“If [DuVinage] sees potential, then he’s going to help you grow in that area, help you push out the best application that you can,” said Lashley, a 2014 graduate of this university. “But he also has no problem with saying, ‘OK, this is actually not the right program for you.'”

Though Gilbert credited DuVinage for this university’s booming Fulbright program, the students themselves are ultimately the reason it’s taken off, he said.

“The students who apply for these fellowships are really among the most interesting and adventuresome people on campus,” Gilbert said. “It’s an absolute delight to work with them.”