As hip-hop dominates the charts, many artists are being left behind 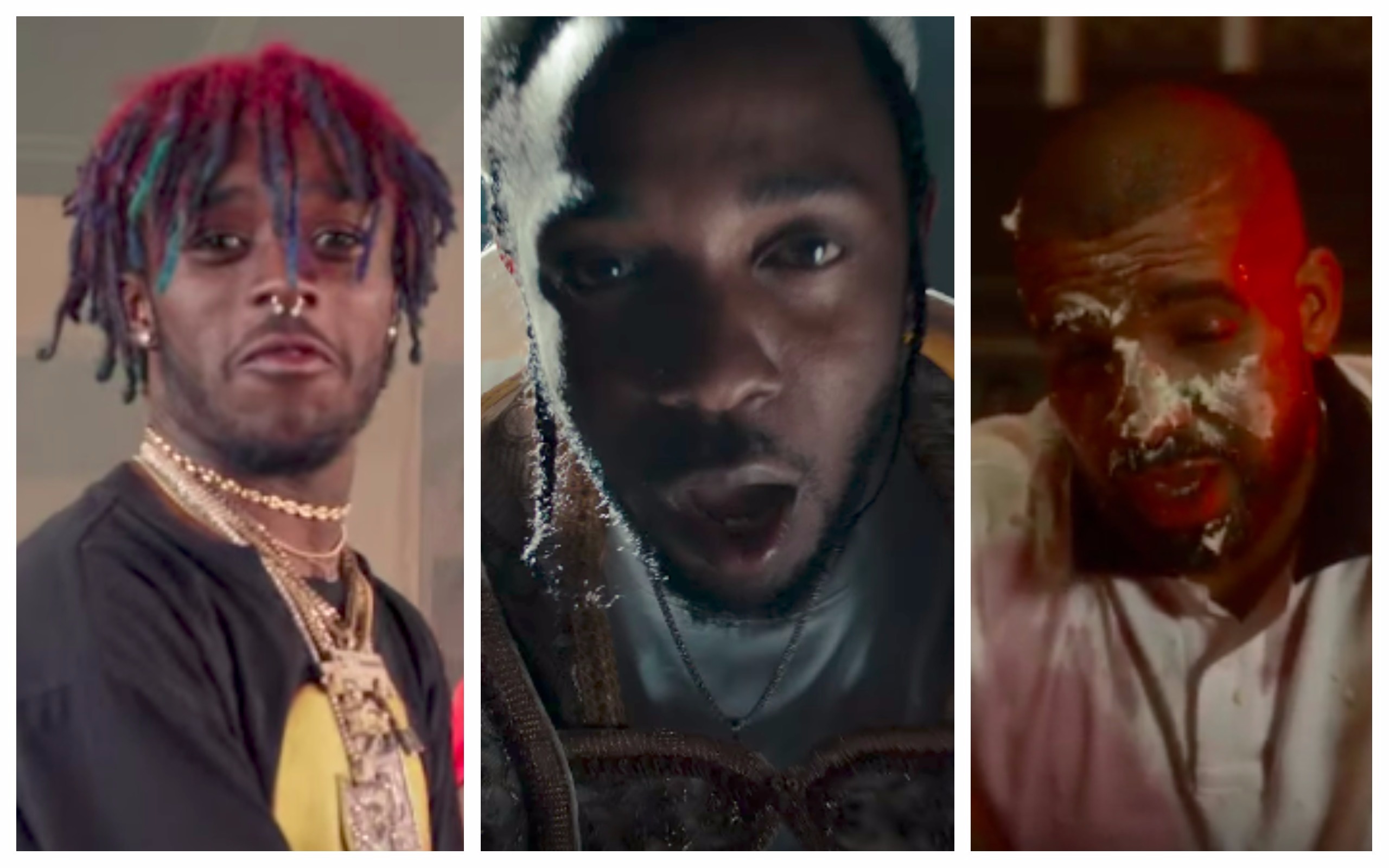 Migos’ first live performance was a rough display of “Bando,” in front of a measly, unamused crowd. Rae Sremmurd, the exuberant brothers from Tupelo, Mississippi, learned how to shoot and edit videos on a camera bought from a thrift store. Kendrick Lamar, whose name has made its rounds with hip-hop greats, freestyled for two hours in a single studio session, securing himself a record deal with Top Dawg Entertainment.

Now, all three acts have had number ones on the Billboard Hot 100 since the year started, as hip-hop officially becomes the country’s dominant genre. But there are others who, despite their years, talent and toil, are still looking to light a torch.

Artists like Wale come to mind. The D.C.-bred rapper has had many highs during his more than decade-long career. His 2011 sophomore album, Ambition, reached number two on the Billboard Hot 200, and his third and fourth records — The Gifted and The Album About Nothing, respectively — both peaked at number one on the same chart. But it was a long, crooked road — one that led the rapper toward depression and drugs. His momentum slowed with his latest LP, Shine, which sold about 28,000 units, the same as his first album.

The sobering reality is that talent and hard work don’t always equal success in the music industry. In fact, the age-old formula seems to be quite finicky. Within hip-hop, there are several different routes to the top and the charts aren’t always reliable indicators of the next hit song. After all, it came as a surprise that a song as deliriously melancholy as Lil Uzi Vert’s “XO Tour Llif3” would be number seven in the country and win a VMA for “Song of the Summer,” the most spirited season of all. Chart positions have demonstrated that coexistence is very much feasible between upbeat and somber, lyrical and “mumble rap,” trap and “conscious” songs. There seems to be no guiding light, and longevity is rare.

Of course, prosperity isn’t entirely up to chance. Other factors can propel a rapper, such as the breadth and loyalty of their fan base, their brand, their team or their self-drive. Certain artists, like Kendrick Lamar and Drake, have all of these factors, and their music will undoubtedly and hungrily be consumed.

But regardless of such diversity in the genre, many consumers rarely deviate from the charts. Artists, particularly independents, like Lupe Fiasco or Joey Bada$$, who don’t consistently chart highly or for long, risk going unnoticed. It’s hard to determine what audiences value most when such talent is overlooked.

So while hip-hop is finally getting the respect it deserves, that respect seems to be purely conditional, geared only toward those who manage to crank out radio hits, party anthems and chart toppers.