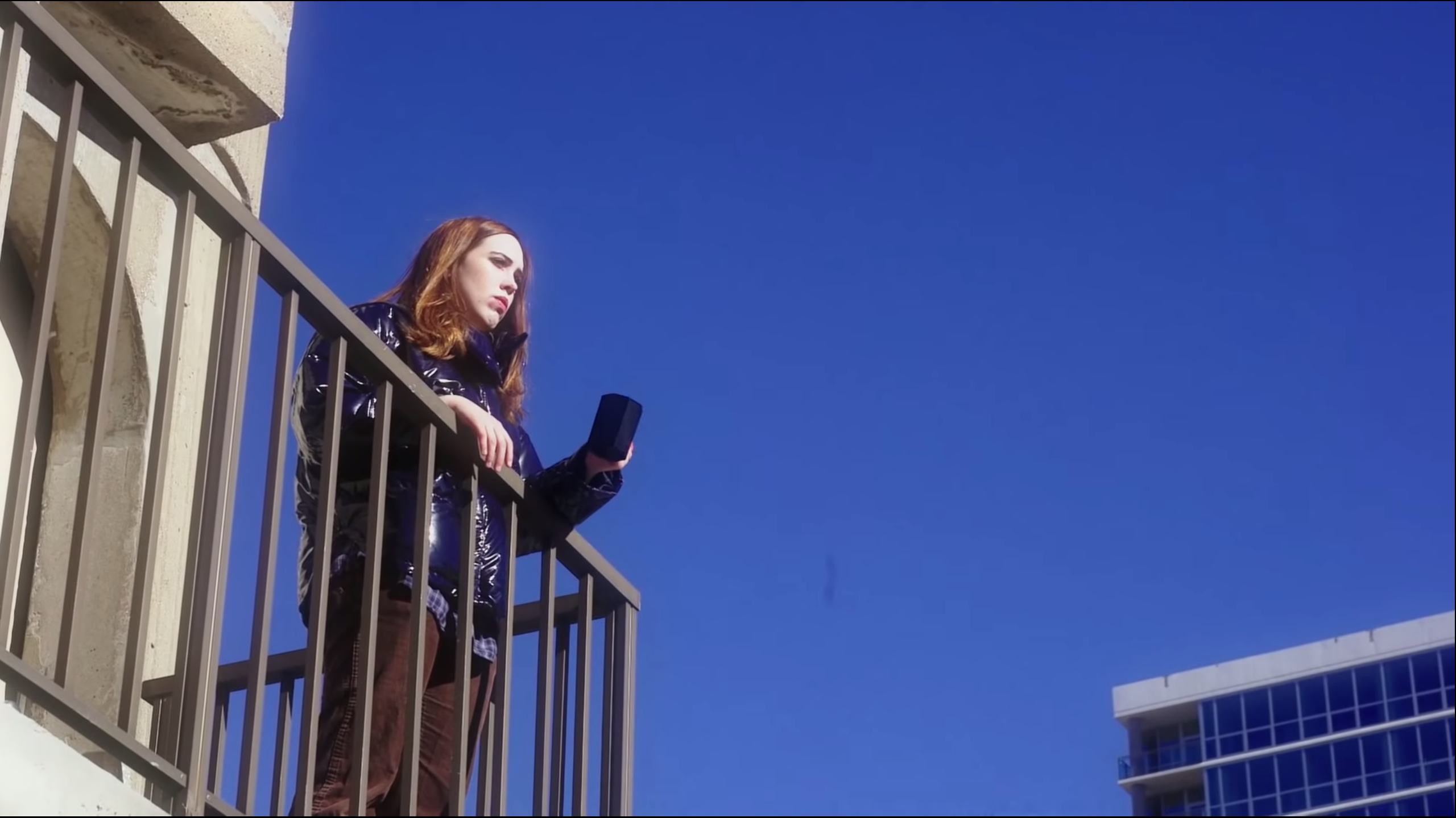 Most people go to music festivals to see artists they already love, while drinking and experimenting with drugs with their friends. There’s nothing wrong with that, of course. But personally, I see festivals as an opportunity to explore new music, to get hip to the artists on the bottom of the lineup before they blow up in a year or two.

I know summer festival days are long and hot and tiring, but in my experience, making an effort to get out to the stages early, and see those “smaller” artists rock the stage and ignite a crowd, is really worthwhile. Still, doing the research to find which artists fit your music tastes can be difficult.

So, I did the work for you — I looked into the small-font artists playing a handful of summer festivals in the eastern United States. Here’s my list of the best of the bunch.

This pop-electronic duo is made up of two women, Rosa Walton and Jenny Hollingworth, who hail from the UK and are slowly burgeoning into a male-dominated industry. Their music mixes the best of emo-indie lyricism with a bubblegum electronic sound. Let’s Eat Grandma released their second album, I’m All Ears, in June, and it’s full of bops. I would recommend fans of light EDM and indie pop give this duo a solid listen at Firefly this year.

YUNGBLUD is perfect for people who spent their youth obsessing over pop-punk artists and have now graduated to a more dynamic taste. YUNGBLUD, a solo musician from England, is an alternative-rock artist at his core, but often incorporates electronic or rap components into his music. He has the angry undertones of all the screamo bands we bumped in middle school, but the sophisticated producing makes his music sound more modern and almost glossy.

Rubblebucket, an indie-pop duo made up of former couple Annakalmia Traver and Alex Toth, has a near-perfect sound. Traver’s airy vocals carry each track through upbeat, jazzy paths toward indie greatness. Both members of Rubblebucket play brass instruments, a unique musical element that sets the duo apart from typical electronic pop sounds we hear a lot of from indie musicians these days. In August, they released Sun Machine, their first album since 2014, and it’s chock-full of emotional depth and trumpet solos.

Women in rap are truly a treat, especially when they’re as powerful and fun as Little Simz. She’s dynamic and consistently releases impressive tracks. She mixes R&B sing-song rap with tough bars that show she’s all about business. Her beats are infused with soul, and, since she hails from England, her flow is grimy as hell. Little Simz deserves huge crowds at her festival sets, largely because she has the depth to entertain masses. She glides from pop-rap to hardcore bangers in a way that shows she has a firm grasp on her craft.

Sophie Allison, known to many as Soccer Mommy, is the queen of sadgirl rock music. Her latest album Clean received massive critical acclaim and was hailed by publications such as Pitchfork and Rolling Stone as one of the best albums of 2018. Soccer Mommy may not be super well-known, but she has the depth of somebody who has been in the music industry for decades. Her lyrics are strikingly artistic and relatable, and her ability to transform emotions into guitar chords is breathtaking. Sure, her music is often sad and slow, and not the best to get hype to at a festival, but the sheer power of a woman rocking out solo on a giant festival stage makes her a must-see.

Calpurnia makes surprisingly mature music for a band made up of a bunch of teenagers. I don’t think I need to say much more than “Finn Wolfhard of Stranger Things sings and plays guitar in this band” to get anyone to check them out, but there is much more to the group than that. Calpurnia is one of the best things in alt-rock right now. They pair lo-fi vocals and basic lyricism with phenomenal instrument work, constantly getting creative with musical additions and long, antsy guitar solos. Calpurnia just started releasing music in 2018, and checking them out this summer may give you one of those “I knew them before they were selling out arenas” stories.

Check out a Spotify playlist of some of these artists’ best work here: