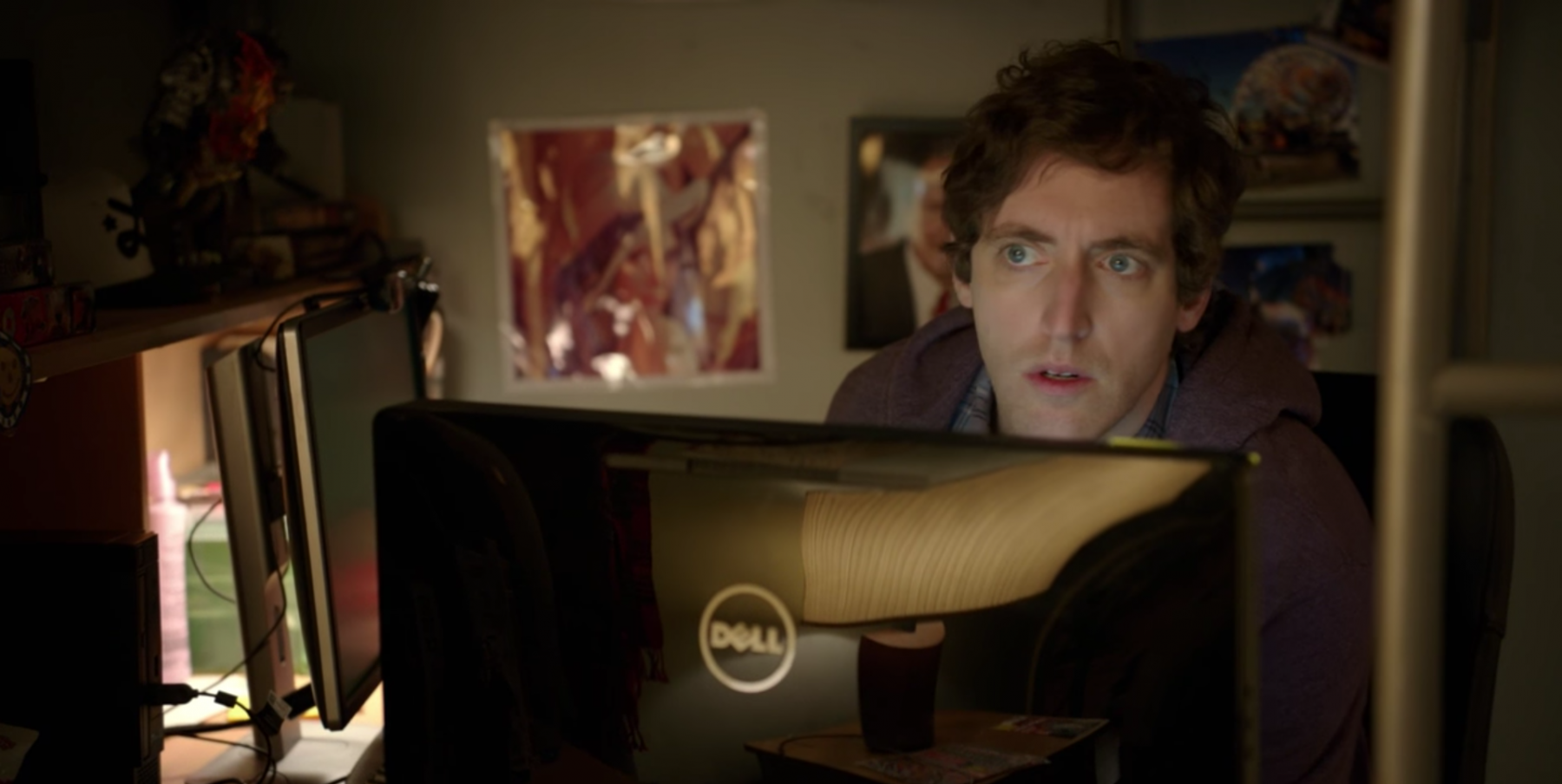 The long-awaited return of Silicon Valley opened with some explosive changes — but if you weren’t expecting that, then you haven’t been paying attention.

The roller coaster that is one of HBO’s best comedies comes back in full force as Richard Hendricks (Thomas Middleditch) moves forward with a decision regarding Pied Piper that shapes the events of the most volatile season yet.

This season promises the show’s typical goofy and awkward humor with the characters we have seen grow over the years — all while adding more emotional depth. Taking the familiar characters and constantly changing their situation keeps the show moving at a fast pace, demanding that the viewer pays attention to every twist and turn.

This format flips the traditional sitcom on its head; instead of keeping the characters in the same situation and injecting low-level drama, Silicon Valley has no baseline and constantly keeps the audience on its toes.

Season 4 brings down characters seen as untouchable giants and raises the meek to powerful positions. The show’s plot is driven by the cutthroat politics of the tech capital of the world, so naturally the events match the harsh reality tech startups face.

Middleditch has even commented that people who are living the lifestyle he is portraying cannot watch the show because it reminds them of their own problems. Though squabbles about equity, company positions and seed money are abstract to most of the show’s viewers, the stereotypes about the tech world are widely known, allowing the audience to be in on the jokes.

The premise of the show may be about high level coding and algorithms, but the writing translates jargon into simple dialogue that the audience is able to follow. And T.J. Miller and Zach Woods develop their distinct characters beautifully. Miller plays the bombastic homeowner who has his fingers in every tech cookie jar he can reach, and Woods puts on his greatest performance to date with his unsettling acting that he must have picked up from The Office.

The scripts for this show are littered with odd one-liners that make you question if you’ve ever laughed as hard as you are, only to have you bust out in a similar howl at the next joke.

At its core, Silicon Valley is a show that anyone can jump into and still enjoy without background knowledge. Character names may be a blur and momentous plot points may be lost on them, but the writing stands on its own.

The loyal viewers, however, are treated to the story of a group of friends attempting to navigate the tech industry without losing themselves.