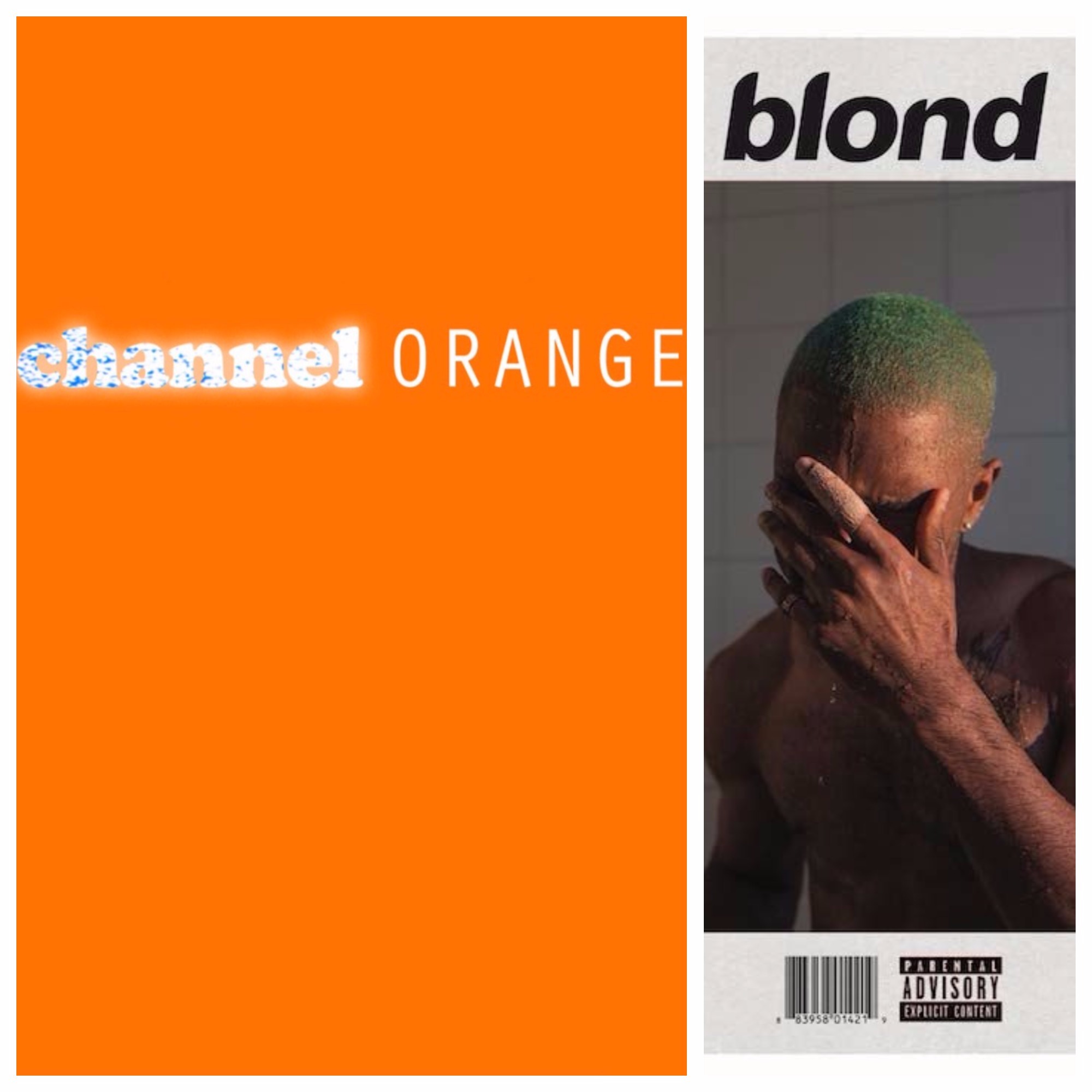 If Channel Orange can be characterized by its glitziness, fascination and enthusiasm, then Frank Ocean has changed the dial. His new music feels like a bluish-gray hue — full of wisdom, truth and calmness, yet void of intense emotion. That’s not to say that his new music is lackadaisical. Frank Ocean has always been tasteful. This deficit is obviously purposeful, representing a closure with whatever dealings the singer has endured; a refusal to give time and energy to extraneous matters.

In 2016, a Jeopardy! clue described Ocean as a “singer/rapper” soon after the release of Endless and Blonde. A few years prior, the latter of the occupations would have been obsolete.

Ocean’s rapping segments are unique hybrids of rapping, singing and talking. It’s more melodic than a rap, but not so melodic as to call it singing. His storytelling, in part, has become more dispersed. On Blonde, songs like “Nikes” and “Solo” include multiple stories to make up the theme, contrasting with Ocean’s debut album, where many of the songs had only one narrative.

There is a notable absence of the cathartic, peak moments and pure vocals that were present on Channel Orange, like the passion and range in lines like “close my eyes and fall into you” or “If it brings me to my knees, it’s a bad religion.” Ocean’s pen, however, is still as strong as ever. He is extremely precise with his words and manages to eloquently exude elements of mystery and wonder.

Channel Orange was extremely exploratory and diverse, with themes of otherworldly grandeur juxtaposed with homegrown nostalgia. Much of Blonde and the subsequent singles (“Chanel,” “Provider,” “Biking,” and “Lens”) are more simplistic in their approach, sticking to one or two sounds and instruments. This works in some places but becomes lackluster in others. These moments are where Frank’s range of vocals would be of great assistance. He seems to attempt to compensate with chopping and screwing his voice or by deploying the aforementioned sonic hybrid. This adds some dynamic but not necessarily depth.

None of this is to say that Frank Ocean has gotten lazy; Ocean is still talented, complex and distinct — all of which are evident through his new music. An artist should have complete control over the direction they’d like their sound to go in. A different direction doesn’t always equate to one of disinterest, but in Ocean’s case, it kind of feels that way.