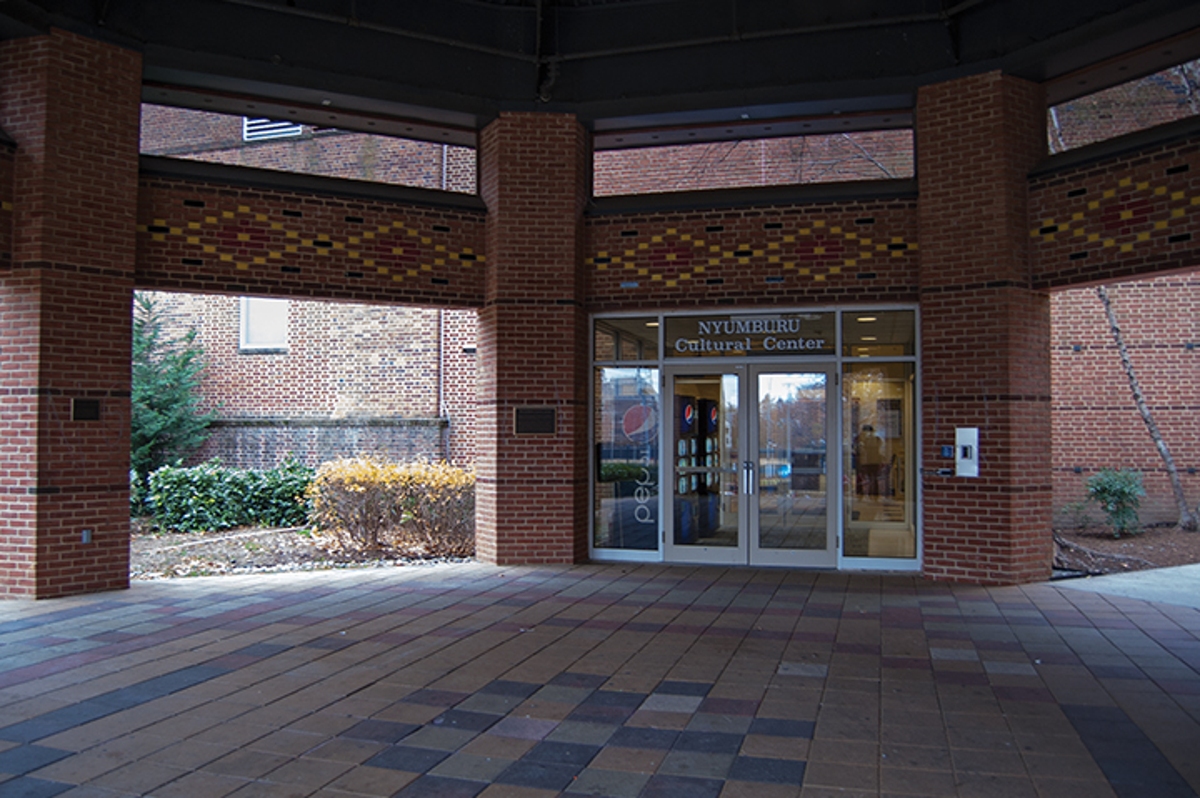 When Ronald Zeigler visited Northern Uganda in 2010, he saw a severe lack of educational opportunity for many young Ugandans.

Starting in 1986, a 20-year tribalistic civil war had ravaged the African country, displacing roughly two million people and forcing another 30,000 children into child soldiering or sex slavery. Zeigler saw direct evidence of the conflict — multiple adolescents missing limbs — and the crippling effect it had on schooling, including a dearth of usable textbooks, a medical school lacking a laboratory and other institutions of education harboring only one or two computers.

The nation was much more tranquil in 2010, which made it a perfect time for Zeigler to visit. But aside from the easing tensions in the country, Zeigler, director of the Nyumburu Cultural Center, had one important reason for his visit — or, arguably, 15,000 reasons.

Initiated by Solomon Comissiong in 2008, the Nyumburu Cultural Center purchased about 15,000 course-specific textbooks and computers to be shipped to schools in desperate need for them as a part of its first “Books For Northern Uganda Schools Campaign,” which concluded in 2010.

Comissiong, the cultural center’s assistant director of student involvement and public relations, followed up that campaign with another that ended last year. This time, about 10,000 books made their way to Uganda, benefiting everything from primary to post-secondary schools. And the school supplies were greatly appreciated, with one school even naming its library after the Nyumburu Cultural Center.

The process for getting the books to Uganda involves multiple organizations and steps. First, the Nyumburu Cultural Center contacted Books For Africa, a nonprofit organization based out of Minneapolis, Minnesota, which gave the center a Web page to collect donations. Books for Africa also gave forms to the cultural center — along with United Movement to End Child Soldiering, a group based out of Uganda that supports educational opportunities for youth affected by conflict — to distribute throughout schools in the region to determine what resources they needed.

Once the cultural center raised a sufficient amount of funds for the needed supplies — usually about 50 percent of the total cost — Books for Africa pays the rest, including shipping. Finally, supplies are shipped to the third-party organization in the community, which in this case is United Movement to End Child Soldiering, who then gets the books and computers to their final destination.

Tim Baldauf-Lenschen, who graduated from this university in 2014 as a community health major, was one of the students who helped Comissiong raise funds for the second campaign.

Baldauf-Lenschen provided aid to the campaign’s process of collecting donations. Funds were collected through asking students to leave loose change in marked jugs, distributing letters to College Park residents asking for donations, and encouraging others to donate via the Nyumburu Cultural Center’s Web page through Books For Africa, among other methods.

The international reach of the project intrigued Baldauf-Lenschen, who moved to this university from Switzerland and was born in Germany.

“It was really important for me to participate in something that has an impact on a global scale,” he said.

For Zeigler, the memories from his visit to Uganda remain in his mind. The image of several students struggling to use a single computer, he said, is one of the most vivid.

“There were a mass of students huddled around one computer,” he said. “It can really bring tears to your eyes; it’s really bad, that much of a lack of a computer technology in that point of time.”

As a self-identified Pan-Africanist, Comissiong felt a strong desire to help the disenfranchised youth in Uganda. But Comissiong also pursued the book campaign because of its ability to demonstrate the importance of “ubuntu,” a Zulu term from South Africa.

“It means togetherness, oneness, that my existence is predicated on yours,” Comissiong said. “So your demise impacts me in some shape, form or fashion, as your success does as well. We are in this together.”