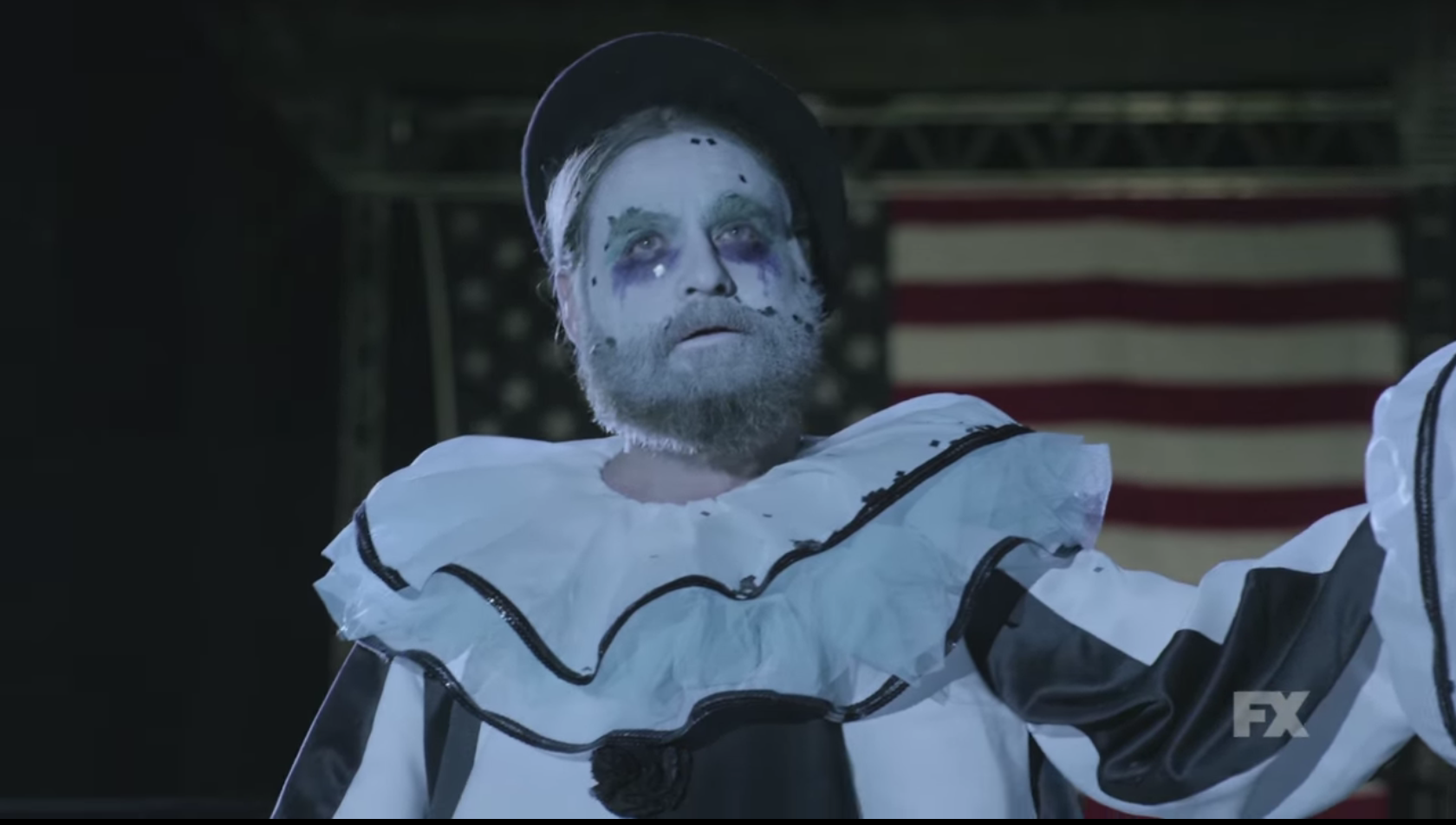 When watching recent television, it’s common to see a show that blurs the lines between drama and comedy. From Orange is the New Black to Weeds and even The Office, it’s not unusual for a show to make you cry from laughter one minute and sadness the next.

Some of the greatest comedy is born out of tragedy, and this idea is brought to life in FX’s new show Baskets.

The premiere of Baskets, which stars Zach Galifianakis as Chip Baskets, at times feels solely like a showcase of Galifianakis’ ability to play characters that are funny in the most believable ways.

The show gives Galifianakis a chance to combine his knack for comedy with his grasp of sincerity. Best known for his role in all of The Hangover films, it’s easy to forget that Galifianakis also appeared as a more dynamic character in 2014’s Birdman or (The Unexpected Virtue of Innocence).

It’s not crazy to assume that the storyline for the first episode of Baskets looks underwhelming on paper. It follows a quirky man in his 50s (Galifianakis) as he tries relentlessly to live out his dream of being a professional clown. He goes to Paris for clown school and drops out, he marries a Parisian woman who just agrees so she can get her green card, he works in miserable conditions as a rodeo clown, he rides a moped. A summary would chalk this show up to be another portrayal of the tired TV “bitter white guy makes the best of a funny scenario” concept.

But what separates Baskets from the rest is its ability amp up its average concept by combining well-written dialogue, slapstick pratfalls, cult-style absurdity, true tragedy and beautiful filming into about a half hour of television.

The Baskets premiere rested on a line between the experimental and strictly visual comedy in BBC Two’s 2015 series Pompidou and the sharp wit found in shows such as 30 Rock or Arrested Development. In the premiere, Galifianakis gets caught with his pants down in Parisian clown school and is struck by a bull, while in the same half hour an ad for Baskets’ twin brother’s career college presents a hilarious bit bolstered by priceless dialogue.

It’s the little moments in Baskets that help to remedy some of its downfalls. Moments such as a quick visual of a skirt getting stuck in a car door or a painfully funny rodeo rendition of the national anthem. These nuances distract a little from the fact that Louie Anderson plays Chip Basket’s mother, a character in drag who isn’t quite funny enough to justify giving a female comedic role to a man.

Despite its problems, the premiere of Baskets still laid the groundwork for what is potentially a unique comedy classic. In the end, the premiere was all about gray areas, the area between comedy and tragedy, between boring and bizarre, between slapstick and wit. Somewhere in that area lies Baskets.