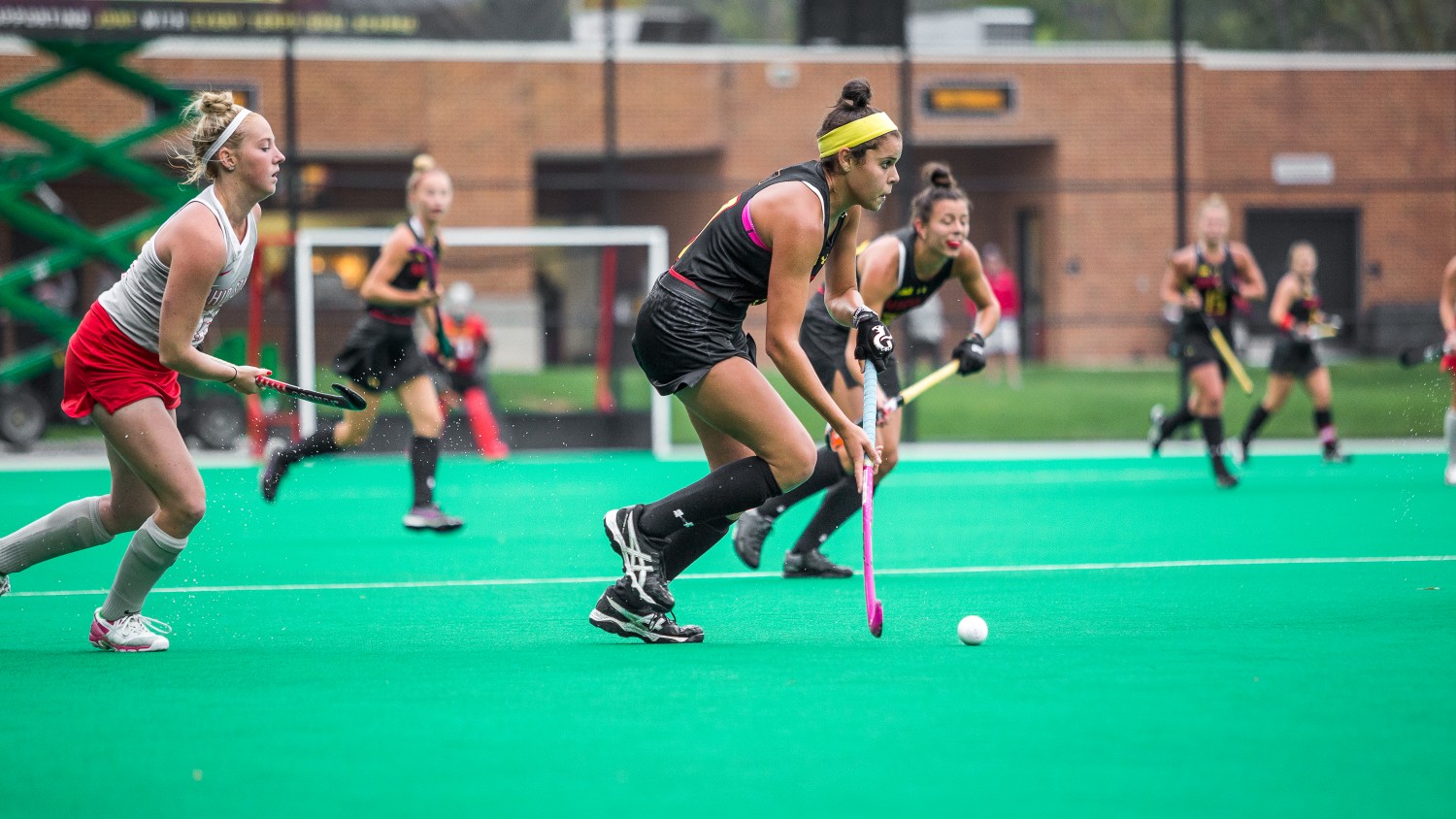 As a junior last year, Gonzales started all 23 games and notched 10 goals and two assists, bringing her career totals to 30 goals and 8 assists. She received All-Big Ten First Team honors after the season. Gonzales added one assist in Maryland’s 6-0 exhibition win over Temple last week.

Lepage also found the net in that preseason contest. The defender started only 12 games as a sophomore last year but is primed for an increased role for coach Missy Meharg’s team after the graduation of Carrie Hanks, a 2017 second-team NFHCA All-American.

DeBerdine started all 23 games last year and was named to the NCAA All-Tournament Team after Maryland’s run to the national title game. DeBerdine, a sophomore, also chipped in an assist in last week’s exhibition matchup.

The Terps, ranked No. 4 to begin the year, open the season Friday against Pacific in Stockton, California. They continue their West Coast trip with matchups against Cal on Sunday and UC Davis on Monday. Maryland returns to College Park to host the fourth annual Big Ten/ACC Cup on Labor Day weekend.