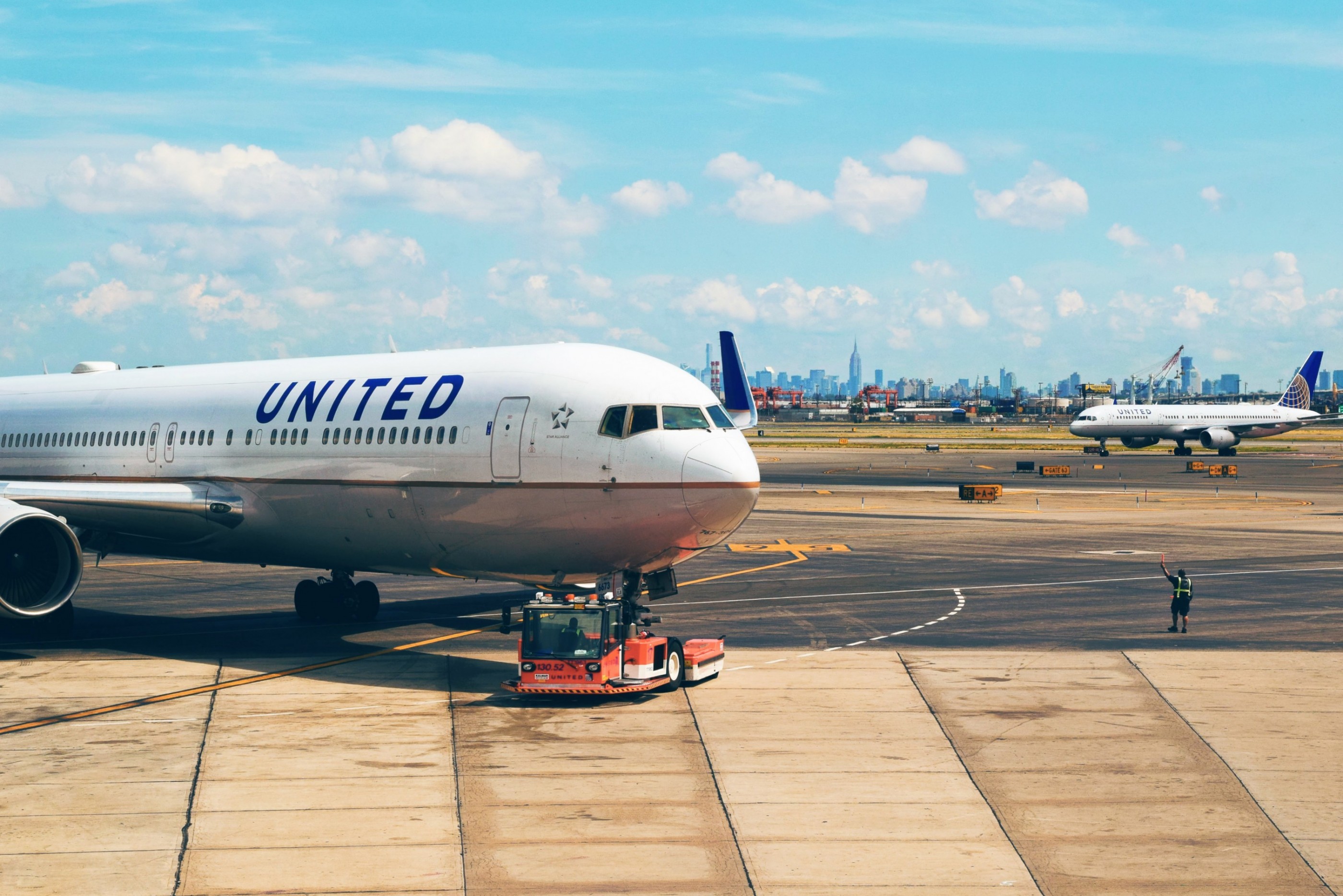 This week, the viral media machine took on a familiar foe: United Airlines. The much-maligned carrier is rightfully being put through the wringer following the forcible removal of an elderly man from an airplane to make room for crew members needed at another destination. And as of Tuesday night, the incident cost the airline an estimated $255 million in market cap.

The optics of what happened are damning. After refusing to leave the flight, 69-year-old Dr. David Dao was wrangled from his seat and slammed into an armrest before being dragged down the aisle semiconscious.

We’ve seen this before. Mild resistance in the face of unjust treatment is met with out-of-proportion force. Oscar Grant? Detained after reports of a fight on a Bay Area Rapid Transit train, then shot in the back and killed while prone on the ground. Walter Scott? Shot in the back and killed while running from a traffic stop. Philando Castile? Shot during a traffic stop after a miscommunication regarding his legal possession of a firearm.

The three cases and Dao’s have something else in common. All were caught on cellphone camera. Part of the trickle-down from the ubiquity of smartphones is that we’re constantly recording the world around us, and that’s a very powerful thing. The social media machine gives life to injustices, and it’s the incidents caught on video that trigger the biggest firestorms.

Dao’s “re-accommodation” is making waves for another reason too — this is one of the first high-profile abuses of an Asian American in the international spotlight. The topic spread wildly on Weibo, a Chinese Twitter and Facebook analog, and this negative press in such a large emerging market has compounded the public relations nightmare for United. And really, there’s one enduring image: the dazed Dao, glasses askew, bloody and disoriented. His fellow passengers, quick on the trigger with their cameras, gave life to the story.

It would have cost United a couple hundred dollars to rent a car and drive their crew to Kentucky. Alternatively, they could have kept raising the offer for travelers to give up their seats — I’d certainly give up mine for a $2,000 voucher and a few packs of peanuts. I’m not a business guy, but it seems like common sense to avoid bringing in police officers to forcibly eject an elderly man from the plane. Regardless, United’s choices, seemingly made in the absence of an understanding that images have profound power on the internet, started a firestorm.

We’re living in the midst of the smartphone generation. While that certainly comes with downsides, such as my personal crippling inability to speak on the phone because I’m too used to texting, it also gives a voice to injustices. Videos don’t lie — and they do get retweeted. That’s something United is going to have to “re-accommodate.”