A backlash against the status quo in academia is already underway 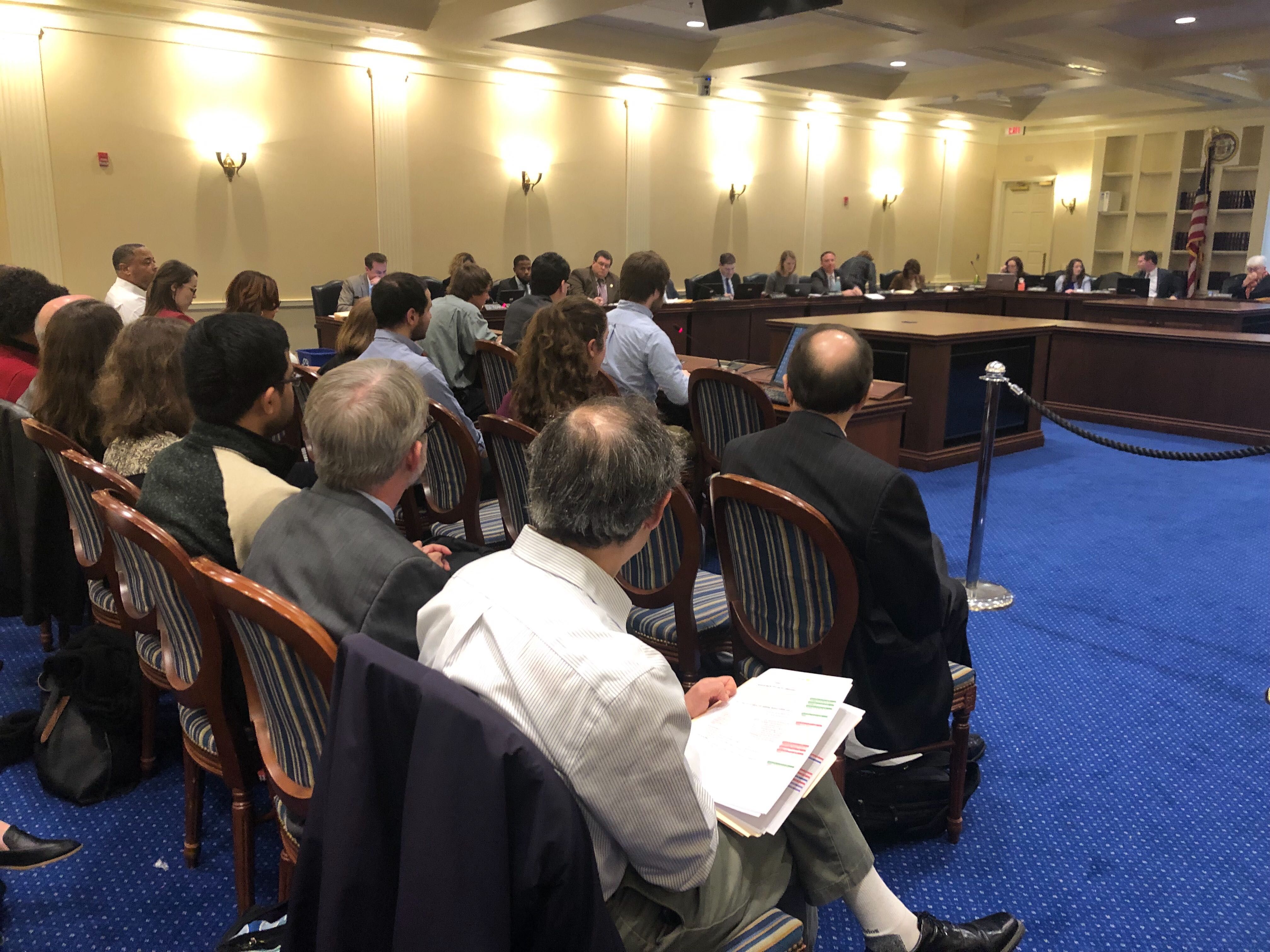 Robert Nozick is perhaps the person most responsible for the intellectual legitimation of libertarianism. The Harvard professor’s 1974 treatise “Anarchy, State and Utopia” took the academic world by storm and did serious damage to the popularity of egalitarian philosophical theories.

In Nozick’s early writing, one detects his confidence that in his libertarian dream world — where individuals have inviolable control over the fruits of their talents, and the notion of a common good is abandoned — one Robert Nozick would do pretty well for himself. He has this deep self-assurance that his success is a consequence of his merit, which would only continue to flourish under a libertarian political regime.

But that assumption is, as Stephen Metcalf notes in Slate, simply untenable. Nozick’s success is largely a product of the Keynesian, post-World War II economic order, in which the state pumped massive amounts of resources into higher education. For the independence and stability of the post-war academic, we can thank coordinated state planning, which viewed free academic inquiry as a contribution to societal well-being. As Metcalf pithily puts it, “So it was the public good that killed off the public good.”

From Nozick’s case, we can glean that sometimes the material conditions of academic production have unintended effects on the content of intellectual output. Nozick existed in an academic milieu of government largesse, yet his scholarship laid the groundwork for the Reagan-Thatcher revolution.

Might we see a similar, but reversed, phenomenon today? Could a contemporary academy defined by austerity produce intellectuals who turn against the neoliberal university? Well, I wouldn’t be writing this if I didn’t think there was a chance!

Graduate schools are where we produce our academics, and the contemporary state of graduate education is rough. With less cash coming in from the state, institutions are increasingly reliant on the labor of graduate students, who work long hours, get paid crumbs and have ever-diminishing hopes of long-term job security.

In February, the Maryland House of Delegates held a hearing on a proposal to allow University System of Maryland graduate student employees to collectively bargain.

Graduate school dean Steve Fetter was asked whether he, as a doctoral student, would feel comfortable standing up to an advisor who was asking him to work longer than 20 hours a week — the maximum allowed under University of Maryland policy. “That relationship,” said Del. Pat Young, “without some sort of protection, doesn’t seem to be a very, well, welcoming work environment.”

“This is the very nature of doctoral education,” Fetter responded. “Doing original research and scholarship is not an easy thing, and it requires long hours, regardless of whether you have an assistantship or not.”

Fetter’s is a hazing mindset. That he answers a question about workplace abuse by explaining that scholarship is hard suggests he thinks exploitation is somehow constitutive of the graduate school experience. If your advisor doesn’t break university policy, does your Ph.D even count?

Though Fetter presumably doesn’t identify as a libertarian (he worked for the Obama administration and conducts research on climate change), one hears some Nozick in his response — a belief that he emerged from the fires of the Berkeley graduate school on his own merit, and maybe the whiny graduate students behind him just don’t have what it takes.

The question, then, is whether the Fetters of the world should be worried. The Keynesian order that produced Nozick has all but disappeared, and today’s young academics inhabit a world of economic precarity. Will that instability and want inspire a backlash against the academic status quo?

It seems to be happening already. Aggressive labor efforts are proliferating at universities across the country. The bulk of intellectual energy these days is on the left, and the most exciting publishing projects these days — n+1, Current Affairs, Jacobin — are largely run by young lefty graduate students.

You can have your issues with each of these magazines (and I do), but it’s difficult to ignore what gives them promise: an insurgent DIY spirit, a temperament that just doesn’t give too much of a shit about the media and academic powers that be. The political theorist Corey Robin writes, “while precarity often propels men and women to play it safe, a new generation of graduate students and young academics seems to have thrown caution, and academic protocol, to the wind.”

As today’s young intellectuals turn their considerable intellects against Nozick’s worldview, those who uphold the status quo stand in the path of a serious backlash. Without a course correction, Fetter and his ilk may be digging their own graves.