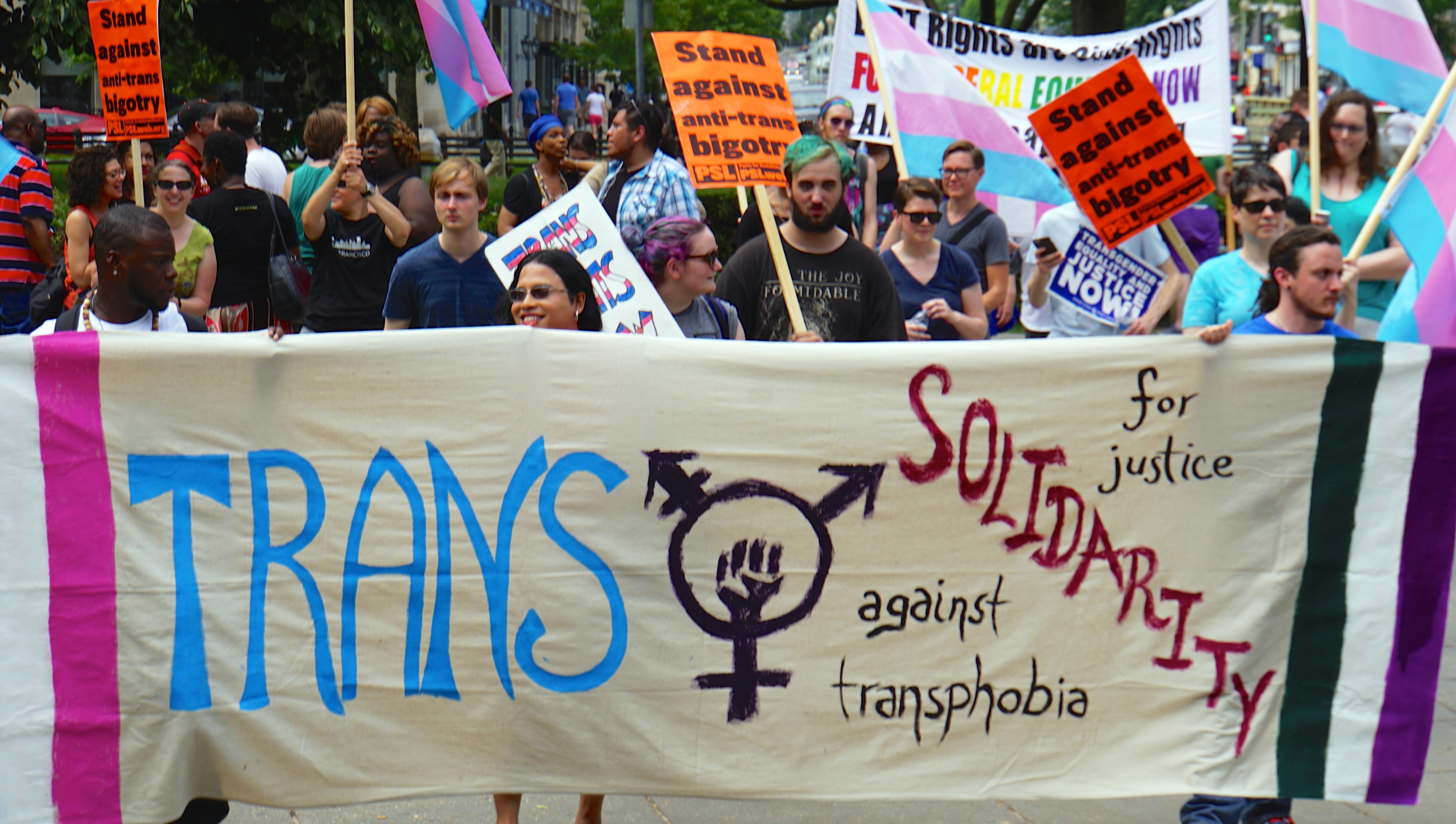 The Justice Department’s decision to reverse the Obama-era interpretation of Title VII of the Civil Rights Act of 1964 is both legally suspect and an unambiguous step backward for civil rights. By taking the position that workplace discrimination against transgender people is legal, the Justice Department is needlessly attacking the people it is supposed to protect.

On a national scale, it is a short-sighted and futile policy. To the individuals the reversal affects, it is devastating. Whether for political gain or adherence to his own draconian beliefs, Attorney General Jeff Sessions has chosen to undermine the purpose of the law and the government.

In his memorandum announcing the change, Sessions claimed the Obama administration’s interpretation of Title VII was incorrect because the law never explicitly addresses gender identity.

But in doing so, he ignored ample legal precedent to the contrary. Multiple lower courts have ruled Title VII does cover transgender people. Even the Supreme Court ruled, in Price Waterhouse v. Hopkins, that workplace discrimination based on gender stereotypes, even while not purely discrimination of biological sex, is still a violation of Title VII.

Sessions references the case in his memo but uses it as an opportunity to draw an arbitrary line between gender stereotypes and gender identity. Apparently the Supreme Court’s authority only extends so far as it’s convenient for Sessions’ worldview.

No one was hurt when Title VII covered transgender people. Some individuals might have had to open their minds a little, but the old interpretation certainly didn’t infringe on anyone’s rights. That’s the most toxic aspect of Sessions’ order: It’s useless. It hurts a lot of people and helps no one — except maybe Sessions and his political career. It is a hateful policy created purely for the purpose of hate and to appeal to a hateful base. This isn’t the calculated move of a sinister politician but rather a wild, flailing, absurd prejudice.

Of course, all prejudice is absurd. Sometimes, if it wasn’t so painful, it would be comedic. It doesn’t make sense to hate people just because they’re superficially different, but that’s where America is politically. Sessions’ order is a poisonous mixture of hatred and dehumanization. To him, it is nothing more than an attempt to excite his far-right base. It will probably work. He either doesn’t realize or doesn’t care that his actions are an attack on both the people he serves and the law he is supposed to uphold.

The Civil Rights Act was designed to move us toward a more just society. Its purpose is to ensure every American receives the rights they are entitled to. The Justice Department’s job is to enforce the law and to provide justice for all Americans. Targeting transgender people is not upholding the law, but contorting it. Sessions needs to serve the people, not his prejudice.

Nate Rogers is a freshman computer science major. He can be reached at nrogers2@terpmail.umd.edu.