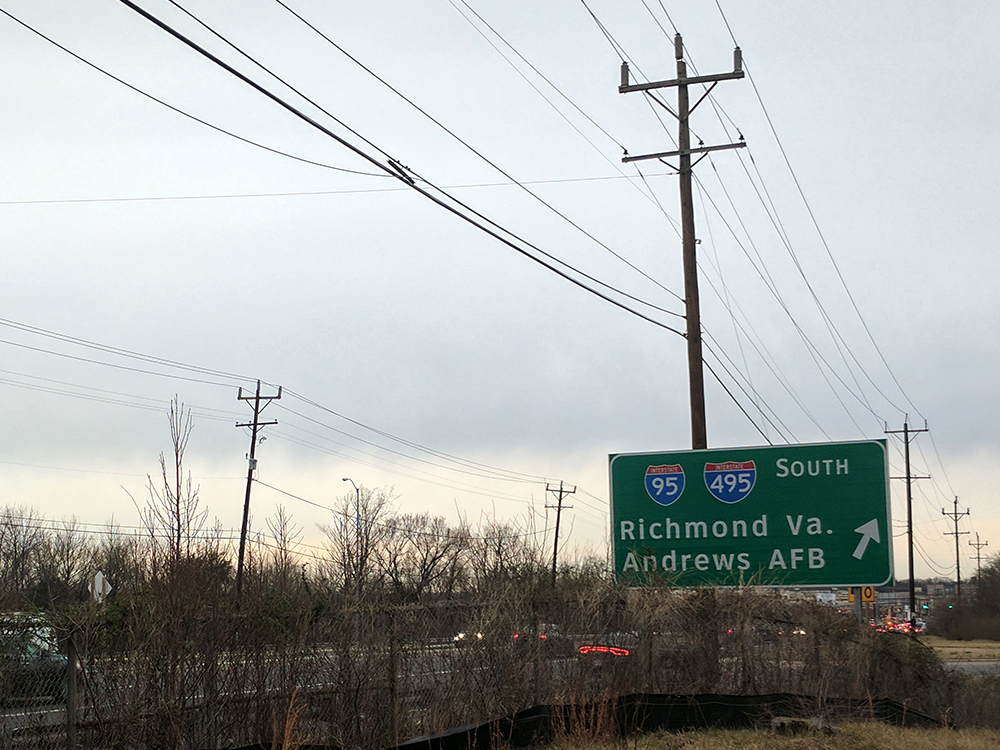 The College Park City Council hopes to meet with the State Highway Administration to reconfigure a design proposal that would eliminate the loop ramp going from southbound Interstate 95 to northbound Route 1 in College Park.

The ramp currently places traffic near Ikea, but if eliminated, would divert all traffic to the Cherry Hill and Edgewood roads intersections near Shoppers grocery store, District 1 Councilwoman Christine Nagle said. The council plans to meet with the SHA by April to raise their concerns and propose alternatives to the ramp’s removal, Nagle said.

“Hopefully it will be defeated,” Nagle said, citing the additional traffic the proposal could bring. “I think that we will get a lot of resident support to oppose it.”

[Read more: The College Park City Council isn’t on board with some government-proposed road changes]

The council has been skeptical of some past SHA proposals, said city Mayor Patrick Wojahn. When that happens, the city engages with the SHA to provide the “best solution that will impact the community.”

“The [SHA] is not always the most favorable to public comment … but we have on occasion been able to work with them to at least get them to consider other options,” he said.

If the SHA does not change its mind on this proposal during the projected April meeting, Wojahn said the council may write a letter to the 21st District Delegation — College Park’s legislative district — Gov. Larry Hogan’s office and the Maryland Secretary of Transportation Pete K. Rahn.

The project is fully funded for design at $3.4 million, SHA spokesman Charlie Gischlar said. But it is not yet funded for construction, and the SHA will continue to take city input into account moving forward, he added.

If the ramp is eliminated, the “traffic weave,” which “occurs when there is conflicting traffic for motorists trying to either access the interstate or exit the interstate,” should lessen, Gischlar said.

Nagle argued this weaving motion isn’t of much concern.

“At any time you can wind up sitting through three cycles at any of those lights just because there’s so much traffic in that [Cherry Hill intersection],” Nagle said. “[The proposal] will direct additional traffic into an already congested area.”

“[The SHA] would have to do a significant widening of the ramp to accommodate that,” Wojahn said. “I don’t know how they would accomplish that — but it seems like it would be a nightmare.”

The project was proposed to prevent crashes, Gischlar said, though there wasn’t a specific accident that inspired the proposal.

“Safety is our number one priority,” Gischlar said. “So if we identify where there could be the potential for the safety issue — we’re going to [fix] that.”

Gischlar said the proposal takes traffic into account because they plan on adding a traffic light onto the shared ramp. He added the SHA completed similar ramp-removal projects along Interstates 695 and 495 because of safety concerns.

“You’re going to use the same ramp to access both directions, and it’ll be guided by a traffic signal,” he said.

Nagle said she would be surprised if there were any accidents on the Interstate 495 ramp because it’s just a small amount of weaving. Instead, she suggested the SHA find a better way to deal with traffic on the exit ramp and then “totally re-design that intersection.”