You can listen to conservatives without becoming one 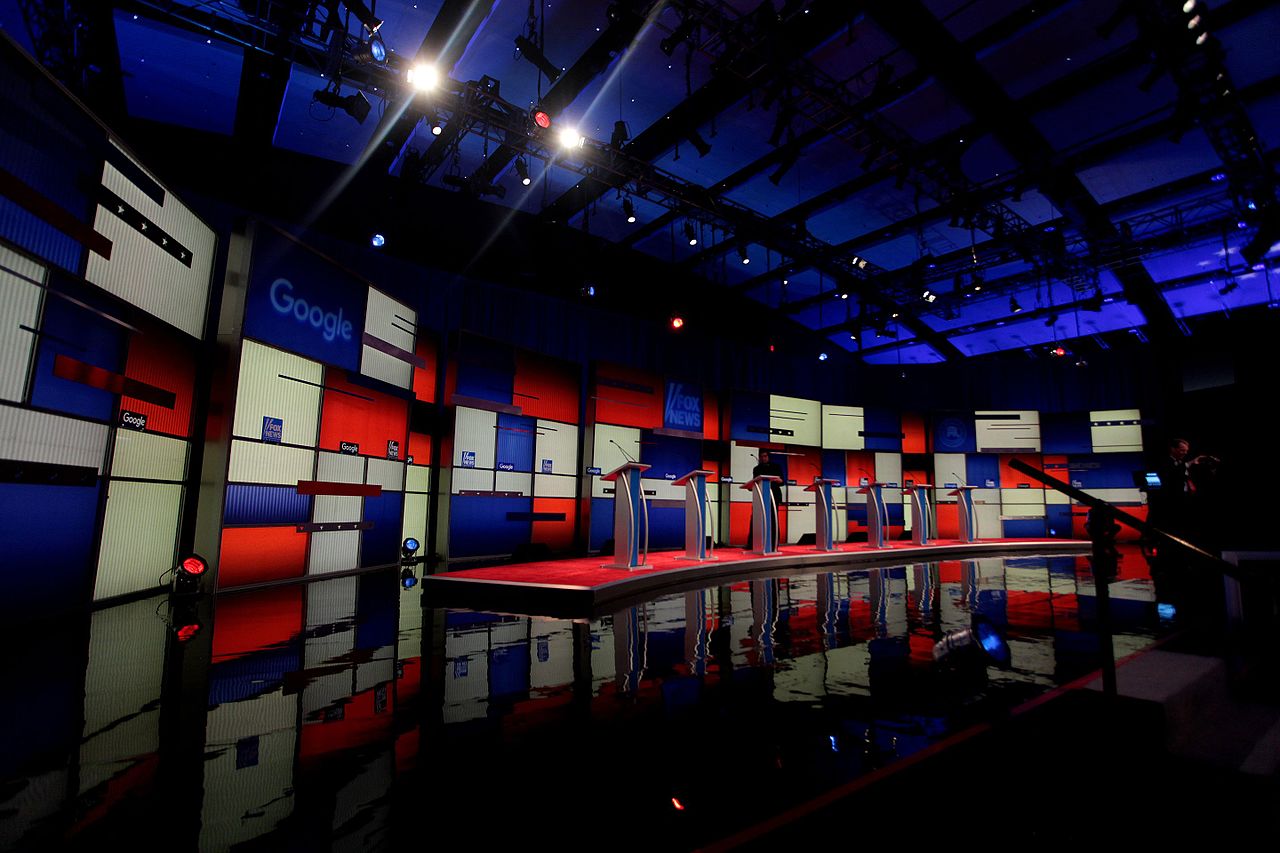 On July 18, The Diamondback published an opinion column that warned against being “entranced” by conservative writers who carefully craft arguments instead of resorting to ad hominem attacks against the left. The writer’s argument closed with a prediction that such “liberal-friendly conservatives” will create a mass conversion to the right, where “they will enter a movement devoid of compassion and intellectual honesty.”

At what point am I allowed to call BS?

To begin, I really do hope for our country’s sake that most Americans won’t have their entire political ideology swayed by a well-crafted opinion piece without seeking out a differing argument and deciding what they believe for themselves. Only reading a single side of a debate would sway anyone, and to adopt such a habit is as dangerous as remaining in the echo chambers the Wired piece cited in the column condemns. What that piece calls for is to challenge your views and be wary of the lack of debate in echo chambers, not to force-feed yourself opposing views until you believe them.

The column also warns against being ensnared by the quips of these conservative writers. To assume that a few rhetorical tricks are all it takes to convert a liberal is to devalue the critical thinking everyone possesses, and it demeans the very group this article is trying to “protect.”

More importantly, however, is the idea that changing your mind due to the writing of conservatives is wrong. There is nothing wrong with aligning with the other side after research and contemplation; in fact, it’s one of the most important things you can do as a patriot. Changing your perspective is difficult, but that’s because it is much easier to stick to long-held opinions and unthinkingly decry any opposition. This difficulty makes a shift in thinking uncommon but no less important.

Changing your mind does not happen often, and there is no reason it should. If you came to your current political ideology with research and critical thought, a single contrary opinion should not have the power to sway it. I’m not saying seeking out a contrary opinion is unimportant, only that there is no fault in disagreeing with it. While attempting to understand opposition is necessary to the democratic process, failing to be converted is perfectly acceptable.

This brings me to my biggest issue with the column: It warns that trying to understand conservatives may make you a conservative. There are countless arguments for and against whether conservatism is “devoid of compassion and intellectual honesty,” but researching conservative views and agreeing with them is not an awful thing, as this column would suggest, but is in fact perfectly fine. So rather than trying to save your loved ones from accidentally becoming a conservative, sit down and talk to them. Don’t treat them like they were tricked into their thinking, and try to understand their views. Who knows? Maybe they’ll make sense to you, too.

Michael Keffler is a sophomore computer science and government and politics major. He can be reached at mkeffler@terpmail.umd.edu.