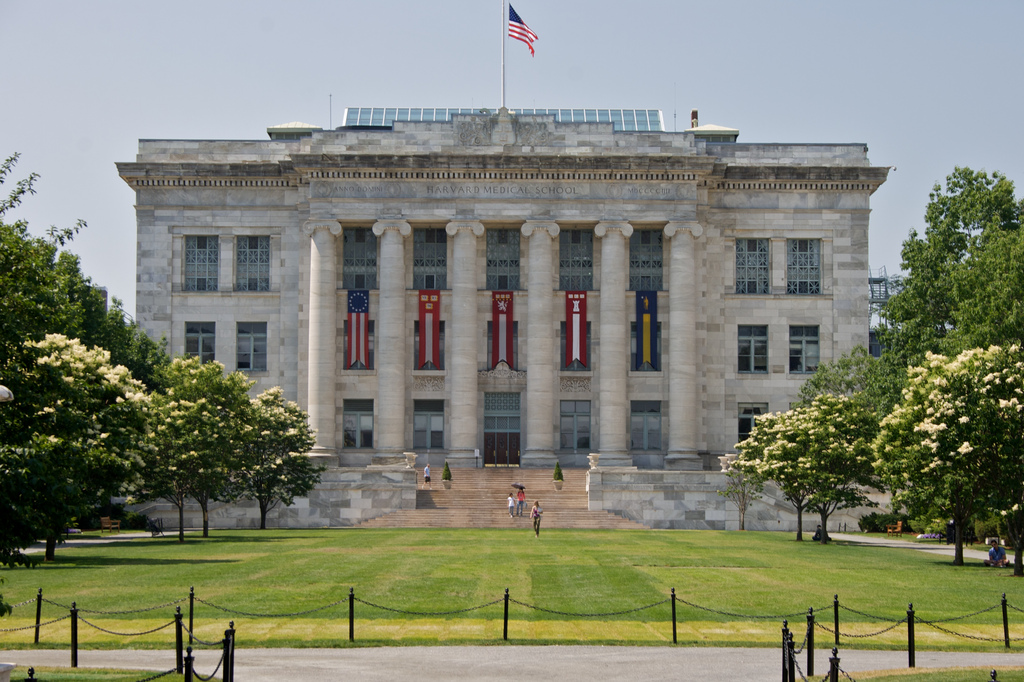 Health — that thing we take for granted but probably shouldn’t — is vitally important. Like so many other things, though, it isn’t distributed equitably. Race and socioeconomic status have a lot of predictive power when it comes to peoples’ health. Some of the explanation stems from an unlikely place — U.S. physician population demographics.

Let’s approach those numbers like social scientists. First, is there a disparity? The answer to that jumps off the page. Whites are represented proportionally in the physician population. Asians are overrepresented in medicine by about twofold. Latinos and blacks are respectively underrepresented by a third and a half.

Second, is the disparity significant? That’s a bit harder to answer. Let’s approach it from a different angle. It’s well established that there are enormous health disparities in the U.S. On average, whites live about five years longer than blacks. The explanation for that isn’t biological, but rather socioeconomic and eco-social — that is to say, the average conditions in which people live vary by race. What about when we control for income and education? The magnitude of the disparity decreases, but it remains.

The above begets a vitally important footnote. We must be very careful not to use race as a proxy for social class. They’re discrete variables with their own risk factors. What they often are is comorbid — that is, race can be an antecedent to class. Therefore, policy makers must refrain from conflating the two, but consider both in trying to solve the issue of systemic disparities.

So here we are: Two individuals with the same education and the same income, but different races, will have different health outcomes. A trendy explanation for this phenomenon is called the “weathering hypothesis.” The gist of it is that the long-term existential stress of being a minority — or a marginalized group — gets under the skin. Long-term discrimination, marginalization and everyday life in a society where one is the “other” can provoke biological changes that negatively affect health.

With that in mind, let’s revisit the question we started with: Does the relative lack of black and Latino physicians matter? It does. Never seeing a physician of the same race as oneself may contribute to “weathering.” There’s some fairly compelling evidence that race, ethnicity, social class and language all affect patient health outcomes by influencing two things: patient-physician communication and likelihood of seeking care. The latter is particularly salient: Doctor-patient race concordance increases patient use of health services.

With that in mind, consider the following. A hypothetical applicant to medical school with 50th percentile GPA and MCAT — a completely average applicant — has a 67 percent chance to be accepted if he is black. If he is white, it’s about a 14 percent chance. Some may find that distasteful, but I think the data tell us that this “affirmative discrimination” is necessary.

Health disparities are not going away. In fact, as medical technology advances, they increase due to unequal access. More minority physicians alone will not fix the grand systemic inequalities in our health. But representation in medicine has concrete effects on the rate which vulnerable groups seek care. That, alone, makes it important.

Below the surface, health care has a strong social justice current. A more representative physician population would help steer that current true in order to address some of today’s most salient health disparities.