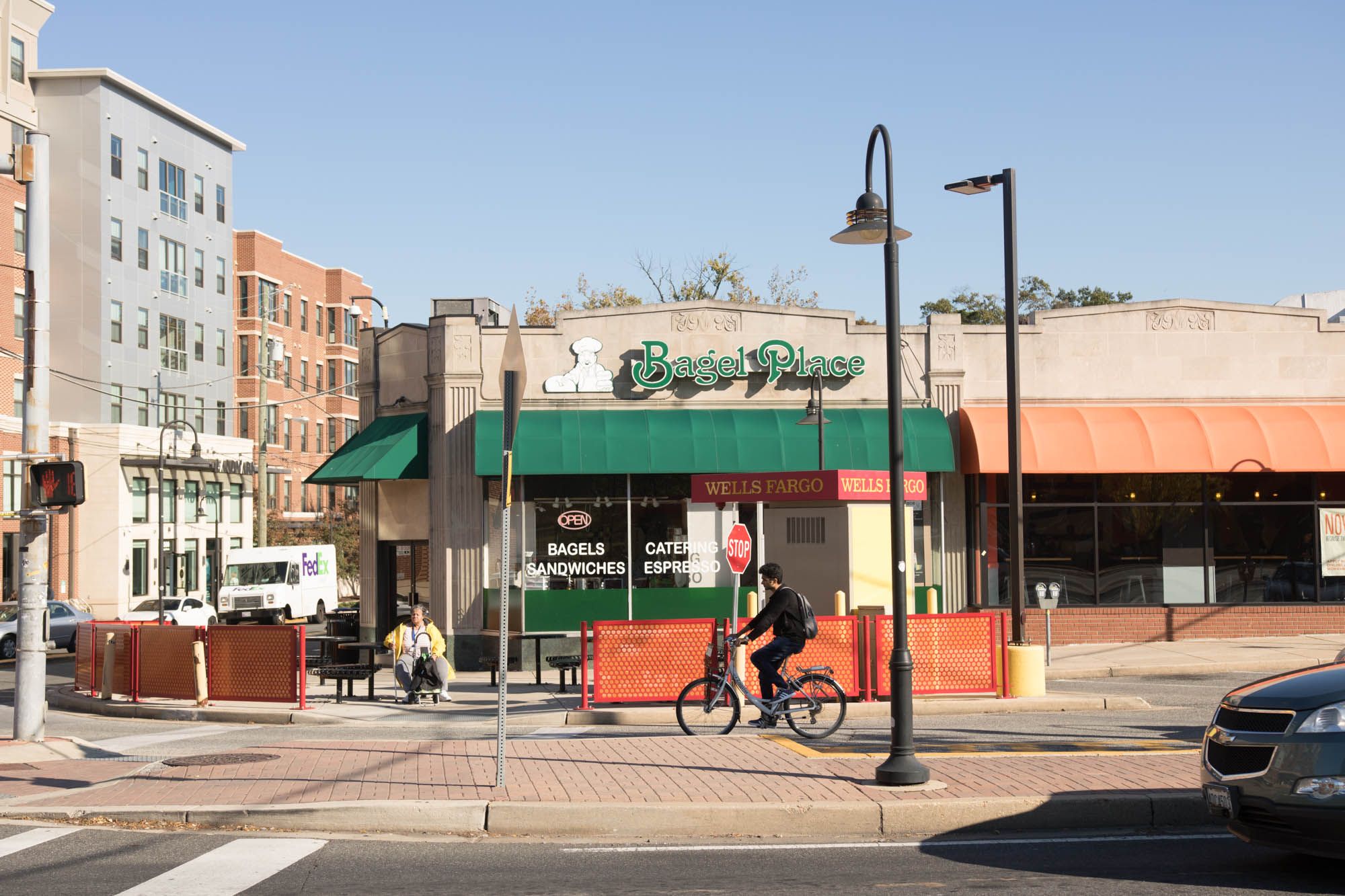 It is with pride for my school and hope for my city that I address you tonight. Discussions on the quality of meal options in this town are too important to go unnoticed, and so I must stand here before you and address the state of College Park food in 2018.

Let us first start with those we lost, for whom our heart weighs heavy. Pizza Mart, which students will remember for their jumbo slices and willingness to dole out water (unlike some of its competition), closed its doors in June. The Mart was, if nothing else, consistent and reliable as a late-night option in College Park.

To stay with pizza, our fair city’s proudest dish, the College Park community had Slices ripped from our grasps for an unknown reason in August. The pizzeria was cherished by many, serving up creative pies with toppings like macaroni and cheese and buffalo chicken.

A short-lived institution next to Nando’s, the Stuffed Turtle, weathered the late-night food storm as valiantly as possible before they closed after being open for just four months. As a Philadelphia native, it breaks my heart to see an establishment serving cheesesteaks close permanently, but I suppose Marylanders don’t have the same advanced palate as those of us from the City of Brotherly Love.

In late November, Kapnos Taverna announced it would be closing after the owner of the restaurant’s parent company filed bankruptcy. The Mediterranean restaurant brought a level of upscale dining to the town and, while the price point may have been too high for many students, it was an ideal place to bring one’s parents for a delicious meal on their dime.

Mere days ago, Applebee’s said a shocking goodbye, leaving those craving 2 for $20’s with empty stomachs. Reports came out last year blaming millennials for the lack of success among casual restaurant chains like Applebees, and it appears the next generation has picked up where they left off.

Of course, it’s not all bad news. The bedrock institutions of College Park — Marathon Deli, Blaze Pizza, and Nando’s, to name a few still exist to keep our fair city afloat.

New arrivals brought joy to us, and perhaps none were more revolutionary than Good Uncle, a delivery-only restaurant whose trucks hit the road in February. Ordering their food minimizes movement and maximizes quality.

On Nov. 30, the College Park food scene was given a new beautiful new gift — Cava. This fast-casual Mediterranean eatery gave out free meals to its first 150 customers on opening day. Masses of Terps, myself included, lined up to fill their stomachs with braised meats, hummus and pita.

Northern College Park got some new additions as well with the arrival of Vigilante Coffee in March and College Park Grill in August.

Despite the new restaurant options, many students still face a food desert with regard to grocery stores. The closest option for most is Whole Foods, which has high-quality food, but not at a price point many college students can afford. Other options like MOM’s Organic Market or Giant require students to venture farther.

Looking back at those we lost, those that stayed and those we gained, I am pleased to report that the state of College Park food is stable at the very least and there is optimism for the future.