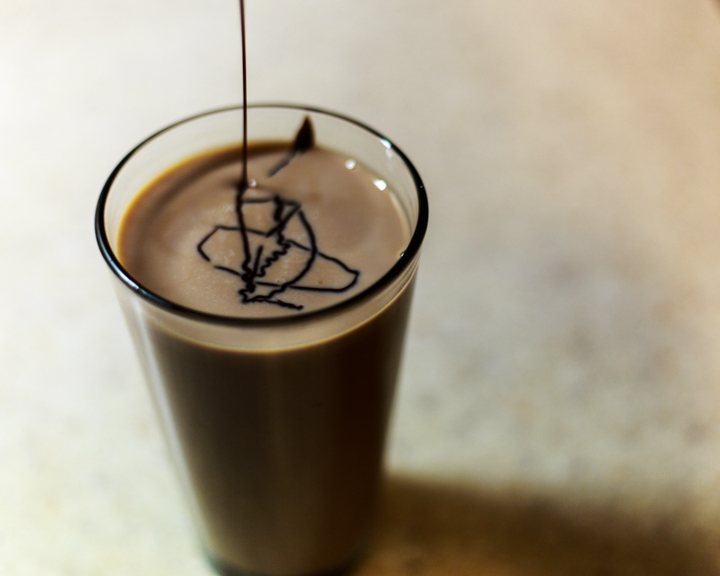 In the aftermath of a problematic study of the health benefits of a certain brand of chocolate milk, a University of Maryland institutional review committee in a report Friday urged mandating conflict-of-interest training and fully returning the research’s funding.

In January, several media articles raised questions about the validity and procedures of the study, a Maryland Industrial Partnerships Program-funded project led by kinesiology professor Jae Kun Shim that suggested benefits including improved cognitive and motor function among high school athletes who drank Fifth Quarter Fresh, a high-protein chocolate milk produced by Maryland-based company Fluid Motion. The university had put out news releases touting the results even though the study had not been undergone peer review, and some news articles pointed to perceived conflicts of interest because, as is customary for projects in the program, part of the study was funded by Fluid Motion.

Shim also “directly endorses Fifth Quarter Fresh” in the press releases, noted the committee report, which was officially released Friday along with a letter to the university community from Patrick O’Shea, vice president of research.

The university launched an institutional review in January as a result of the media attention to examine the circumstances of the study and its related news releases. The review committee, chaired by Ann Wylie, a former university senior vice president and provost, compiled a list of findings and recommendations regarding the study.

“It’s clear that this [study] did not meet the normal standards that we have for scientific research,” O’Shea said. “And that’s why we’re reviewing all the MIPS procedures, review procedures, operating procedures.”

The report’s recommendations addressed the lack of clear policy for all university-industry collaborations and the inappropriate dissemination of news releases. It also called for reviewing, and possibly adjusting, protocols and practices that led to the original approval of the project and for “mandatory, in-person training” on what constitutes a conflict of interest in research.

The committee noted “a concerning lack of understanding of the basic principles of conflict of interest in research at all levels of the process” among those interviewed in its report.

“We’re looking at our policies in regard to this because … we do not have a specific policy in regard to endorsing a product,” O’Shea said. “So that’s something we’re going to look at very carefully and look at the distinction between what is basic foundational research and what is product evaluation.”

He said the university plans to revisit conflict-of-interest training in hopes to prevent this kind of incident in the future and to make sure all personnel are cognizant of potential issues in dealing with corporate entities.

In addition, the university is returning $228,910 in funding for the study, said university spokesman Brian Ullmann. This includes $20,000 in funds provided by Fluid Motion, $8,910 worth of milk provided to the Department of Intercollegiate Athletics by Fluid Motion and more than $200,000 donated to Shim’s lab by Allied Milk Producers, a cooperative of milk producers in the Mid-Atlantic region, of which Fluid Motion is a member.

The news releases concerning the Fifth Quarter Fresh study have been removed from university sites, and the report made several recommendations concerning the proper handling of future releases.

“The committee felt there was a significant error for those press releases to go out,” Wylie said. “Without a peer-reviewed study, they should never have been issued.”

At this point, all 15 recommendations issued by the institutional review are on the table and being considered by the Office of the Provost and the Division of Research, Katie Lawson, university communications director, wrote in an email statement.

“Details of the timeline are still being worked out, but the university has prioritized swift action on several of the recommendations including the removal of press releases, returning the funding, reviewing policies, and expanding conflict of interest training,” Lawson wrote.

O’Shea said he was unable to comment on any potential disciplinary actions, as they would be confidential personnel matters.

“We believe this is not a normal occurrence,” O’Shea said. “But I think it’s important to catch these things early so that everybody can learn from this so that our colleagues will not do this again.”