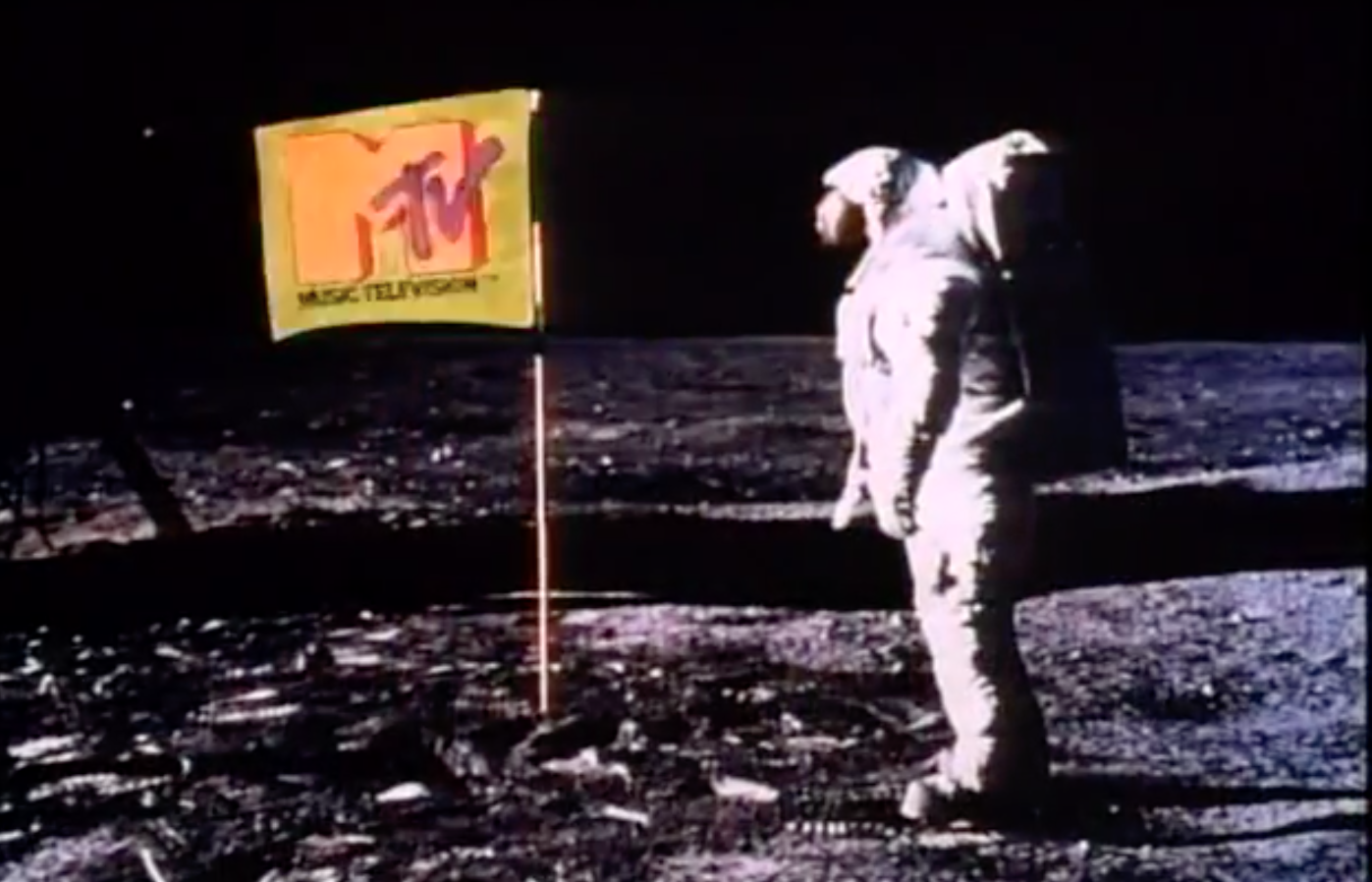 MTV’s iconic Video Music Awards Moonman trophy will now be referred to as the “Moonperson” award. The change was the latest in MTV’s campaign to break down gendered categories and increase visibility for LGBTQ persons, prompting both criticism and cries for other awards shows to follow suit.

Along with the trophy’s name change, the network announced that all gendered awards will be dropped and replaced with one “Artist of the Year” category, rather than the separate gendered awards for best video that have been handed out since the VMAs first broadcast in 1984.

The network’s seemingly progressive actions have been met with a lukewarm response, however, as many people online view the changes as a half-hearted attempt to appear politically correct, rather than a genuine embrace of gender equality and fluidity.

We live in the softest country imaginable https://t.co/l1fuYMksfq

so the VMA Moonman is now gonna be called the “Moonperson”…look, i’m all for gender neutrality but that is the dumbest sounding name ever pic.twitter.com/FT7OdQmcS2

what if instead of staffing writers to create awareness about current culture and gender fluidity we….called it a moon person

Last April’s MTV Movie and TV Awards was the first year the network dropped gendered categories altogether, becoming the first mainstream awards show to do so. MTV has been increasing representation for the genderqueer identity since 2015, airing a True Life episode during the network’s week-long “Look Different” campaign titled, “True Life: I’m Genderqueer.” A show called “We Are They” that focuses on young gender-nonconforming people’s transition into adulthood is currently being developed, McCarthy told the Times.

The network’s decision to avoid distinguishing gender roles may in fact avoid discrimination like it is intended, as feminists have argued terms like “he” and “man” obscure women’s importance in the arts by detracting from their existence.

Genderless categories allows gender-nonconforming people to win without placing them into a binary, an issue that arose twice in this year’s awards season. Gender-fluid actor Kelly Mantle made history when Mantle’s portrayal of transgender prostitute Ginger in Confessions of a Womanizer was considered for both best supporting actor and actress by the Academy of Motion Pictures and Sciences. In 2017, Asia Kate Dillon wrote a letter asking The Academy of Television Arts and Sciences why gendered categories were necessary, prompting the Emmys to clarify their eligibility requirements.

While the public’s demand for gender neutrality may avoid discrimination as it is intended, it could also undermine gender equality. Combining categories in the biggest award show may also deny equal recognition to female performers by resulting in unbalanced nomination lists.

The Oscars, for example, have only had four women in its 88 years nominated for best director, a gender neutral category. Of these four women, there has only been one female winner. University of Southern California commissioned research with the Sundance Institute and Women in Film to look at how many of the top-100-grossing films were directed by women and found that only 1.9 percent of the top-grossing films were directed by women. Forcing these films to compete against the numerous films directed by men makes it difficult for them to receive the recognition they deserve.

In 2012, the Grammy Awards made best pop vocal, country vocal and R&B vocal performances gender-neutral categories. While the change allowed for non-male pop performers to do better, the show’s biggest awards were still overwhelmingly handed to men.

Few mainstream female music producers exist in the industry, and perhaps because of Hollywood’s systemic issues, it may be more wise to wait until more representation is the standard before gendered categories are scrapped from awards shows altogether.