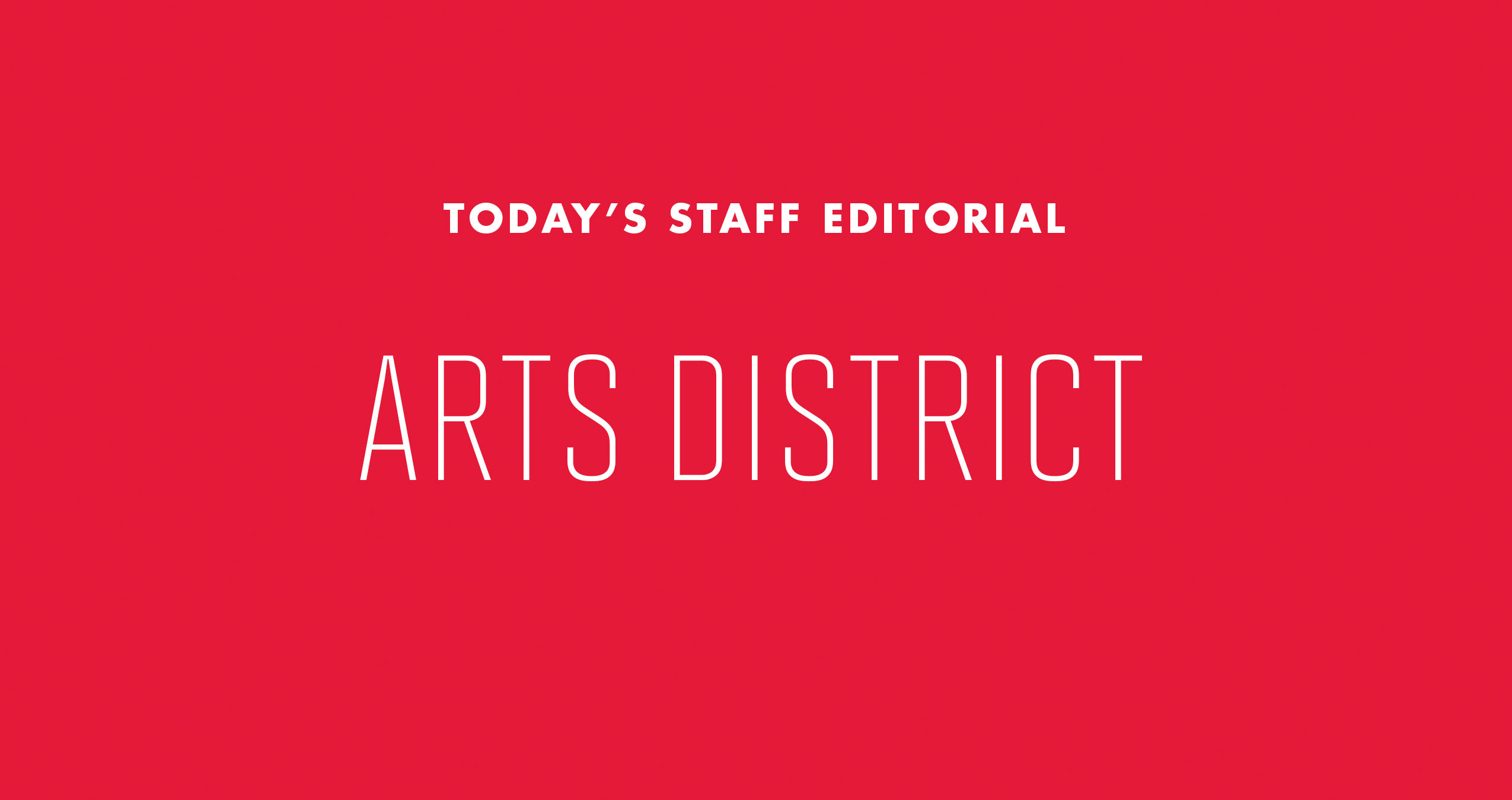 It’s Friday night in College Park, and students, naturally, are looking for something to do. (For the purposes of this mental exercise, you’ll have to pretend the city isn’t about to empty out for spring break with all the speed of Titanic passengers making a run for the lifeboats.) They could mill about at one of the city’s handful of bars or mill about at an apartment or house party. They could grab a late-night bite to eat on Route 1. There’s bowling, of course, or — er, bowling.

That’s not to say College Park’s entertainment offerings, such as they are, don’t offer their own sort of charm. Students generally know what they’re getting themselves into when they enroll at this university, and all the nightlife they could hope for sits a Metro ride away in Washington. Students’ perennial grousing — most of it good-natured, like your visiting parents’ feigned indignation at the state of your dorm room — comes with the territory.

But can city and university officials build entertainment options in the same way they’ve deliberately courted housing developers and startups to the area? Apparently not, at least based on a recent City Council decision in a March 1 meeting.

In its work session, the council shot down a university administrator’s proposal to create an arts district in the city or expand the current Prince George’s County Gateway Arts District to include College Park. The Gateway Arts District, a 2-mile stretch along Route 1 that spans Hyattsville, North Brentwood, Brentwood and Mount Rainier, offers tax-related incentives that attract arts organizations, artists and other creative organizations.

While students and residents alike have called for more arts and entertainment spots throughout the city, the council’s decision doesn’t really come as much of a surprise. After all, officials have their hands full with other large-scale redevelopment efforts, and one-off projects such as a university-sponsored art house are already in the pipeline.

The council, for its part, is already applying to the Regional Institution Enterprise Zone program, which targets a geographic area to grant companies property and income tax breaks over a five-year period. University President Wallace Loh called the RISE Zone “icing on the cake” of the city’s development plans, and this editorial board is inclined to agree. Given the strength of the redevelopment already in motion, it’s clear that this latest spate of building and job creation is one with real potential to reshape College Park’s economic climate.

Meanwhile, city officials don’t want to change the focus of the city’s redevelopment efforts or pull the rug out from under neighboring communities by creating an arts-exclusive overlay zone. A too-similar initiative in College Park could hurt the tight-knit arts communities in nearby cities impacted by the Gateway Arts District.

“Other cities are … creating an identity for themselves as this ‘gateway arts area’ to really be unique and set themselves [apart],” District 2 Councilman P.J. Brennan said at the work session. “I think College Park is doing the same with its partnership with the university, but in the areas of science, technology and [with] innovation hubs.”

As council members suggested, the city should continue to work with the university’s Clarice Smith Performing Arts Center to bring vibrant arts offerings to the city, but there’s no need to dramatically shift the development landscape at this juncture. By drawing more companies with employees who want to both live and work in College Park, the city will continue to build demand for arts and entertainment. Soon enough, we’ll see a downtown with something for everyone.