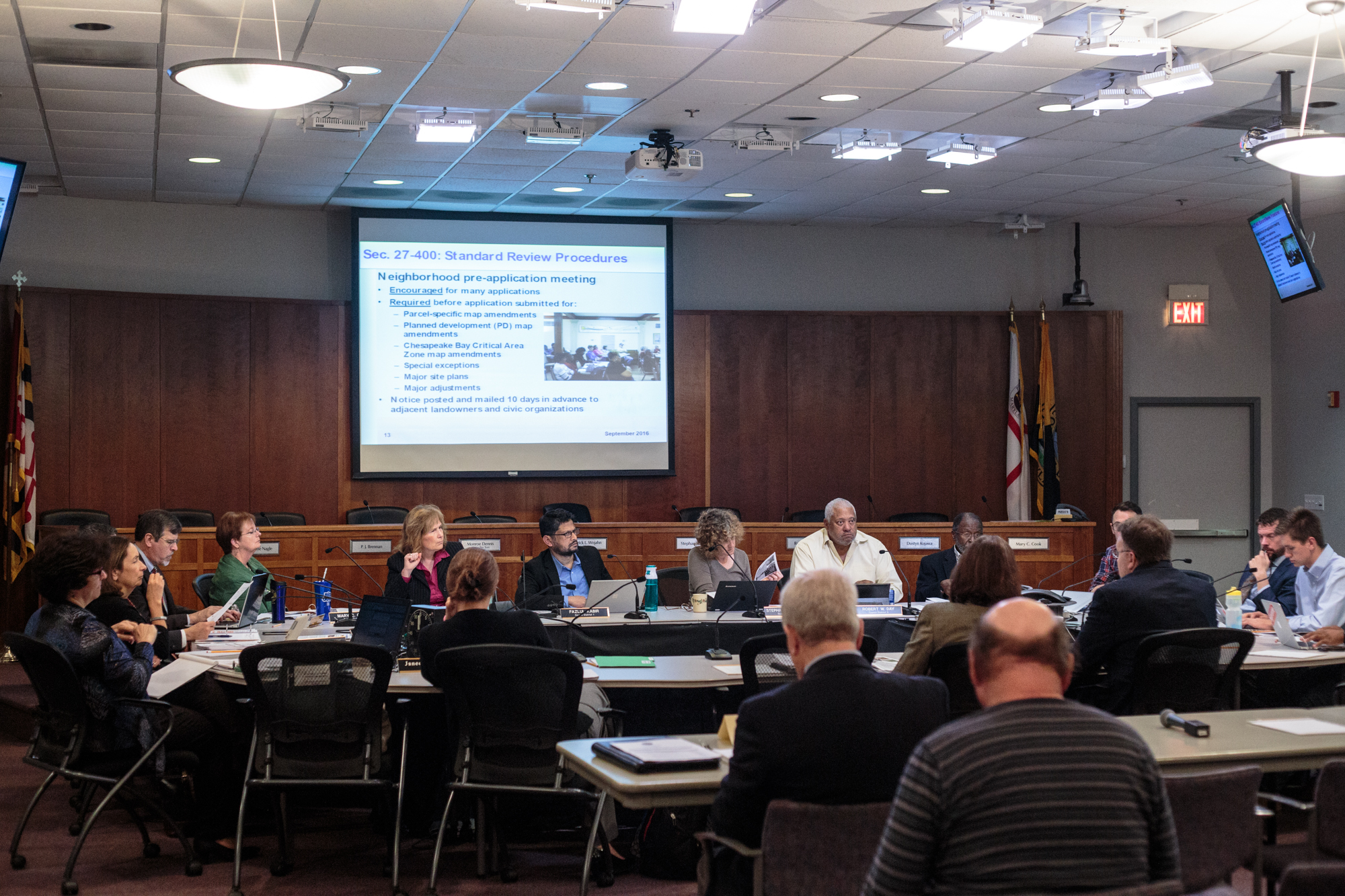 In the wake of “racial divisiveness” in the United States, the College Park City Council retroactively joined municipalities across the country in recognizing Jan.17, 2017 as a National Day of Racial Healing during its Tuesday meeting.

Within the official proclamation, Mayor Patrick Wojahn called for citizens to engage as “a unified force” and urged them to promote racial healing in their lives.

“We understand and recognize that there is a racial divide in our country and we must all work earnestly to heal the wounds created by racial, ethnic and religious bias and build an equitable and just society so that all children can thrive,” the proclamation stated. The Prince George’s County Council has released a similar proclamation.

The observance was spearheaded by the Truth, Racial Healing and Transformation Enterprise, a subsidiary of the W. K. Kellogg Foundation. The day was intended to “kick off a year-long effort to bring healing to the country, to build bridges and ensure a more perfect union and oneness within our country,” according to the Day of Racial Healing website. Its Facebook page has accumulated more than 40,000 likes.

While this city looks to improve race relations, different university groups have also taken steps to instill a sense of solidarity.

At the beginning of the fall semester, the Student Government Association, NAACP and Phi Beta Sigma fraternity hosted a campus community town hall with University of Maryland Police and other campus officials following a May 2016 incident when officers pepper-sprayed students at a party of predominantly black students.

Members of the university community also hosted a rally and walkout within two weeks of President Trump’s election to voice support for marginalized students.