UMD removed a STAT100 instructor a month before finals 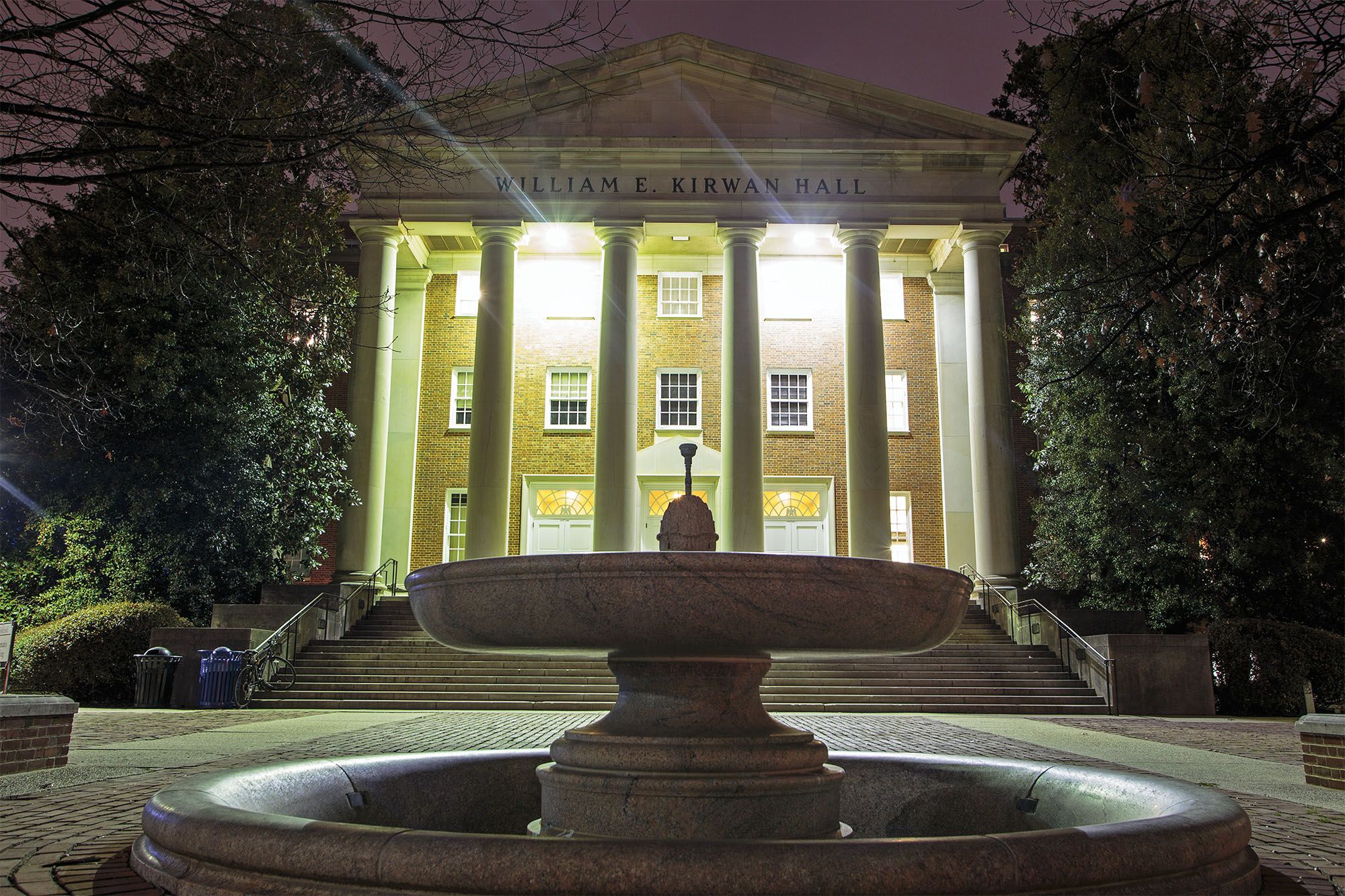 When University of Maryland student Daniel Williams checked his email on Nov. 13, he noticed something strange.

His STAT100: Elementary Statistics and Probability instructor, graduate student Thien Ngo, was suddenly no longer teaching the course; two interim instructors had replaced him, an email from the math department informed him. He then checked ELMS, and noticed that his midterm scheduled for Nov. 15 was cancelled.

Almost 12 weeks into the semester, Williams, a freshman education major, found himself with a totally new instructor. He was one of 44 students across two sections of the course facing the unusual situation, according to registration data on Testudo.

In a statement, mathematics department chair Scott Wolpert confirmed the change, but didn’t specify whether Ngo left voluntarily or was removed.

“Students in two sections of STAT100 were notified earlier this week of a change of instructor. We recognize that mid-semester transitions can be challenging and the Department is working directly with impacted students to address any concerns,” the statement read. “Drs. Darcy Conant and Matthew Griffin, experienced teachers of statistics, will be covering the classes for the remainder of the semester.”

However, Ngo indicated in an email to The Diamondback that he had been removed.

“I should not be removed from the class because I put all my time and effort into this job,” he wrote.

While Griffin had always been listed on Testudo as the course’s instructor, students in the class said Ngo — who indicated he was Griffin’s TA — served as their instructor from the beginning. Students didn’t recall Griffin being there prior to Ngo’s departure.

Some students took issue with the way Ngo taught. Williams said Ngo had told the class about how he lacked experience.

“I remember distinctly on the first day of class that we had with [Ngo], he said, ‘Yeah, this is only my second time teaching.’ And the first was the class before us,” Williams said.

University spokesperson Alana Carchedi Coyle wrote in an email that she was not allowed to say why Ngo was removed due to state law regarding personnel matters.

Conant and Griffin also deferred separate requests for comment on the situation to Wolpert.

It’s common practice for graduate students, assistants and researchers to teach classes in their area of expertise even if they do not have a formal education degree or extensive teaching experience.

Regarding Ngo’s teaching style, Williams said he would give them problems, wait 10 minutes and ask if they had completed it.

“He never explained how to solve the problem,” he said. “He would just write a formula on the board and say, ‘You just need to know this for the test.’ And if we asked what the variables meant, he would say, ‘You don’t have to know what they mean.’”

Jalen Rawles, another student in the class, had similar experiences.

“Many kids had no clue what was going on. They would look at these practice problems, and [Ngo] would go through them without teaching us what we’re looking for,” said Rawles, a freshman psychology major. “It would come to me having to go online and search videos and websites. … It just became a struggle.”

Ngo did not specifically respond to criticisms of his teaching style.

“This is not something I want to talk about,” he wrote.

When asked to confirm specifics about how the class would continue, Wolpert wrote in an email that “[i]n all our courses, the individual teachers confer with the course chair to work out the final details of semester grading.”

Rawles expressed mixed feelings about how the math department handled the transition.

“I am very irritated at the situation because of how late it was addressed … but I’m happy that I’m getting a professor where I’m actually learning things and getting resources,” he said. “I feel like I’m going to class for a reason.”