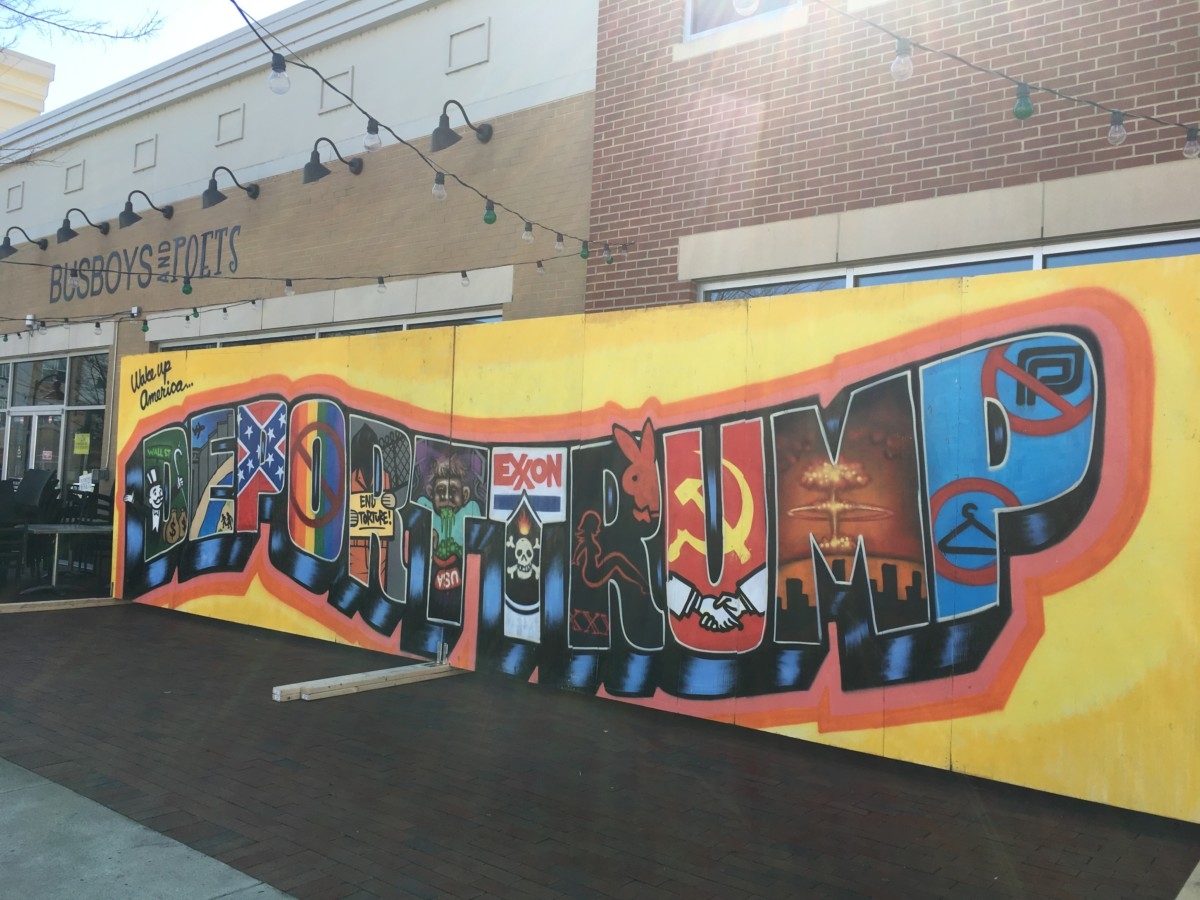 The Hyattsville City Council voted 8-2 in favor of the bill Monday night, two weeks after approving a preliminary ordinance. It joins Takoma Park — this state’s first sanctuary city — in Montgomery County holding this status for more than three decades, according to The Washington Post.

“Whether anyone among us has migrated or immigrated from any corners of our great planet, please know that your presence among us in Hyattsville is most welcome,” Councilman Thomas Wright told WTOP.

The city can’t use its resources to “support federal civil immigration enforcement operations or activities,” and officials and employees can’t ask about, discriminate against or use “any individual’s citizenship or immigration status as an interrogation tool or tactic,” the ordinance read.

The decision comes after President Trump signed a Jan. 25 executive order vowing to cut federal grants from sanctuary cities, which “have caused immeasurable harm to the American people and to the very fabric of our republic,” the order read, referring to immigrants who came to the U.S. illegally and are now serving jail time.

“The Federal Government has failed to discharge this basic sovereign responsibility,” the order read. “We cannot faithfully execute the immigration laws of the United States if we exempt classes or categories of removable aliens from potential enforcement.”

College Park and Prince George’s County have also vowed to continue upholding sanctuary city policies despite Trump’s executive order. About 11.7 percent of this city’s residents are not U.S. citizens, according to Census Bureau data, while 55.8 percent of residents are white, 17.3 percent are black, 13.5 percent are Asian and 10.7 percent are Hispanic.