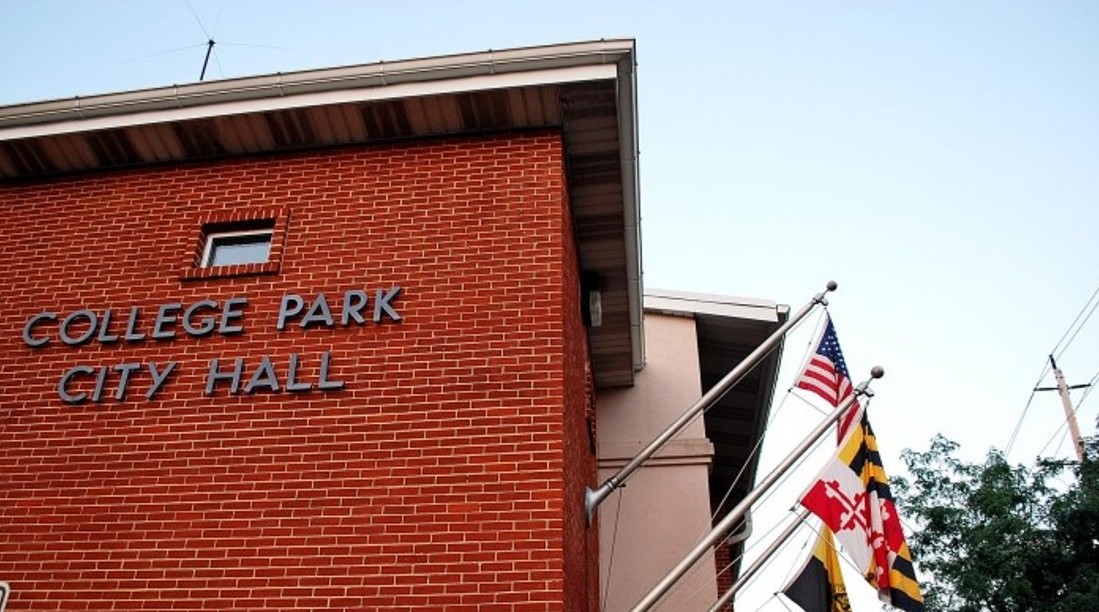 On Jan. 24, the city sent a news release detailing its partnership with the National Research Center to “conduct a comprehensive survey to gather community input on a wide range of City services,” according to the release. Residents throughout the city were randomly selected to participate in the survey, which asks them to give input on city services such as code enforcement, public safety and trash removal, Wojahn said.

The city’s goal is to increase engagement with its residents, Wojahn said, and “get a sense about where people are at.”

The survey was randomly distributed to 1,900 households in various neighborhoods of College Park, said Ryna Quinones, the city’s communications coordinator. The estimated response rate is between 16 to 25 percent, Quinones said, which is about 300 to 475 responses.

“We’re really hoping that as many residents as possible fill it out and submit it back,” she said. “We’re hoping to use this to best guide us and guide the city for ways that will best impact the residents, ways to impact the city and the community itself.”

Kate Kennedy, a three-year resident of the city’s Hollywood neighborhood, said the city’s services are great overall. There are still certain projects, such as community dog parks and gardens, she’d like to see completed.

“I don’t see it as a negative,” Kennedy said. “I see it as an opportunity and look forward to having those conversations in the future.”

Kennedy also praised the College Park City Council for its “accessibility,” and said the city’s trash services “do a fantastic job of picking that up and communicating.”

The city has conducted similar studies before this one, but the samples surveyed were not randomized, Wojahn said.

“We had concerns about the way we have done it in the past because in the past it’s been self-selecting … and that skews the results,” he said.

Residents chosen to participate in this survey were sent postcards last week notifying them of their selection, Quinones said, and the actual paper surveys will arrive via mail sometime this week.Both Wojahn and Quinones said they think this data will help city officials determine areas for increased investment and development. Quinones added that the results would be made into a report for the city council in April 2017.

“It will help us to look at where there are areas we could use improvement and use it to determine where we need to focus resources,” Wojahn said. “It’ll be right around the same time that we consider our budget for fiscal year 2018, so there are areas we can focus on investment and prioritize.”