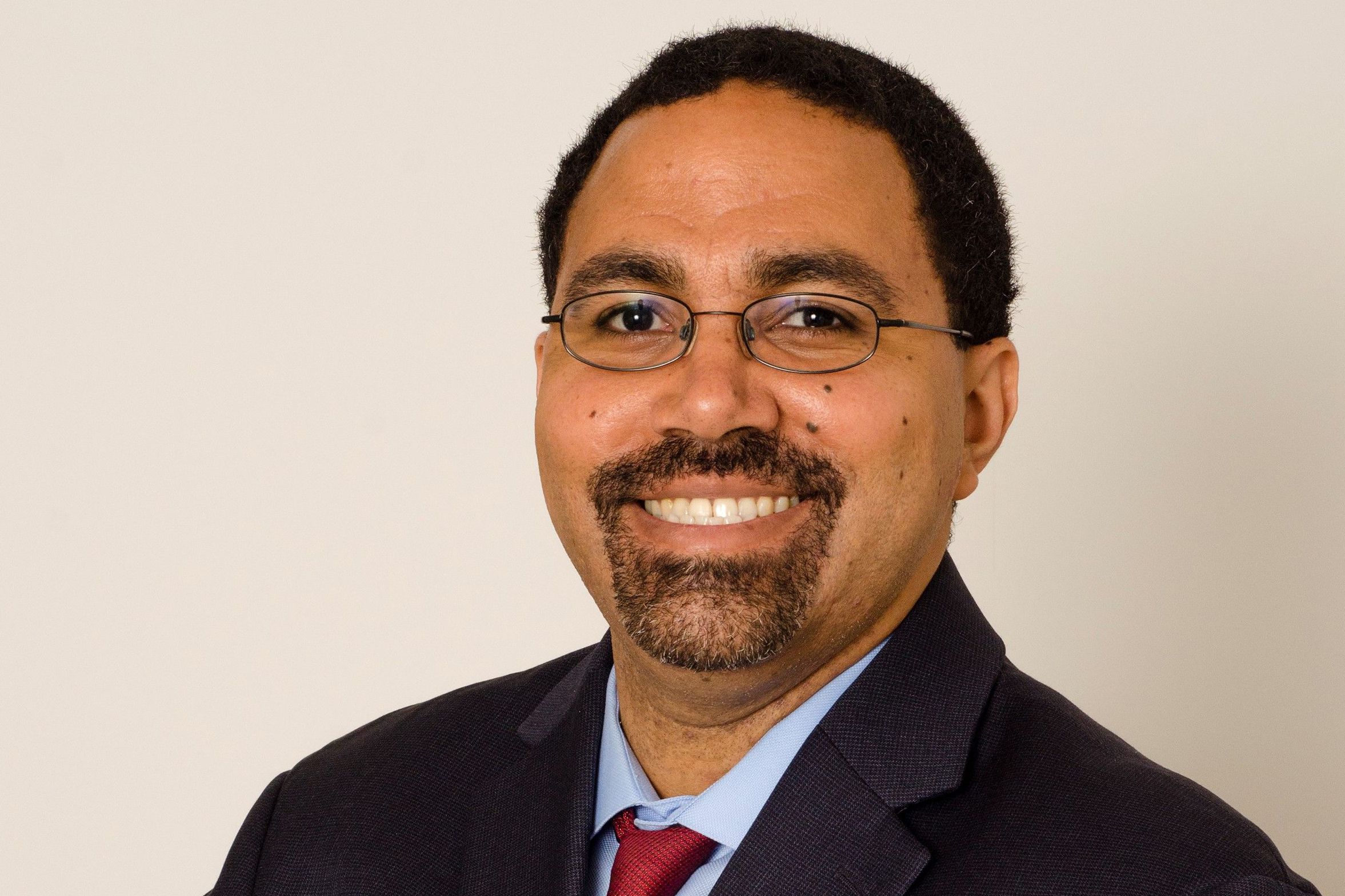 Now a professor in this university’s education college, King is the president and CEO of The Education Trust, a nonprofit that advocates for the achievement of students of color and students affected by poverty.

Former U.S. President Barack Obama has called King “an exceptionally talented educator,” and praised him for “preparing every child for success,” according to the Trust’s website.

King, the son of two New York City public school educators, has a background in teaching. He started his professional life as a high school social studies teacher in Puerto Rico and Boston, Massachusetts, and also served as a middle school principal, according to the release.

He was the first African-American and Puerto Rican to serve as the New York State Education Commissioner, and he attributes his success to his childhood education. His parents died by the time he was 12 in New York City, and his educators at childhood public schools — particularly those in his hometown New York — gave him a sense of direction and purpose, he said.

“I did not expect much for a December graduation, but I think it’s cool we can get someone like that,” said Sarah St. Pierre, a senior family health science major. “It makes it feel more important.”

King said he hopes his speech, which will focus on the lessons he learned through his career and educational journey — in which he earned degrees from Harvard University, Columbia University and Yale Law School — will remind graduates how important it is to improve educational access and balance their priorities, taking time “for personal care, family, reflection, and time in the community.”

“It’s a way to speak to them and try to help them see the importance of access of educational opportunity for others, especially when we face such incredible inequality in our society,” King said. “It’s important we all take responsibility in that.”

University President Wallace Loh said in a news release that King can serve as a reminder of the need for more inclusive and accessible higher education.

“Throughout his career, John King has fought on the front lines of education reform to make the system more equitable and help all students succeed,” Loh wrote in the release. “As one of our visiting professors, Dr. King is inspiring a new generation of leaders, and will similarly inspire our graduates and their families.”