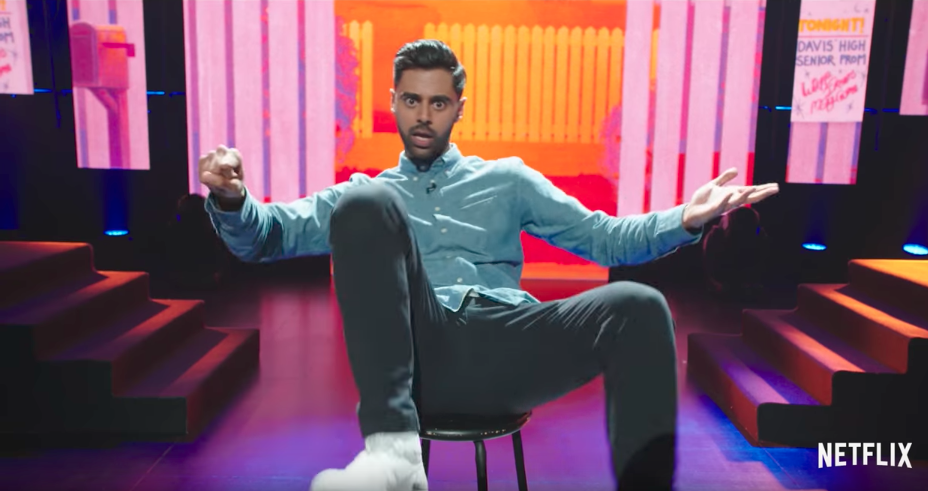 Minhaj is best known as a correspondent on The Daily Show with Trevor Noah, and was the show’s final hire before former host Jon Stewart’s departure in 2015. He also gained notoriety this year as the host of the White House Correspondents’ Dinner.

Tickets go on sale Oct. 5 and cost $10 for students, faculty and staff — with a valid University of Maryland ID — and $25 for the general public. They will be available to purchase online at umdtickets.com or the Stamp Ticket Office.

This will be the second year Student Entertainment Events hosts the Homecoming Comedy Show in Ritchie Coliseum. Previously, it was held in Cole Field House before moving due to renovations.