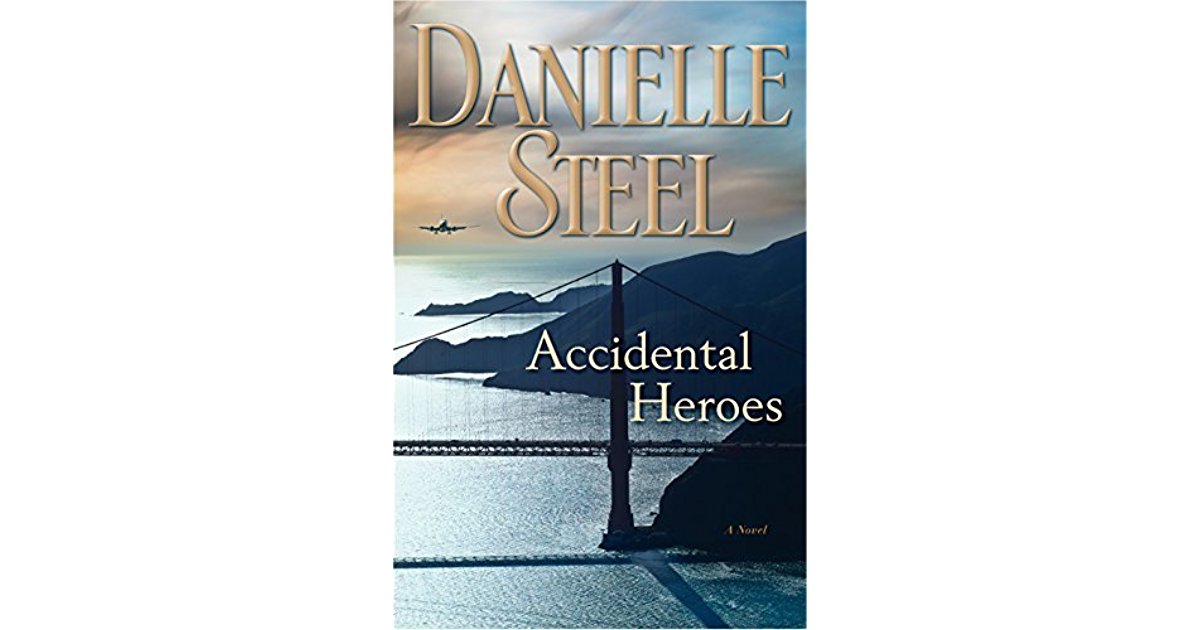 Accidental Heroes by Danielle Steel is an emotional yet thrilling roller coaster of a story that’s deeper than most thrillers these days.

The plot revolves around three people: Bernice Adams, Ben Waterman and Helen Smith. At the airport, Bernice finds a suspicious postcard and alerts Ben, who investigates Helen, a pilot still reeling from her husband’s death in Iraq. Ben is convinced that someone on Helen’s flight is the one who sent the creepy message. Soon, their lives interweave.

The idea of this plot is so fresh. Usually, any book surrounding a plane either focuses on the aftermath of a crash (if there is one) or just acts as one of the settings. With Accidental Heroes, Steel turns this rather trite setting into one fraught with emotion, determination and slight creepiness.

I especially loved Helen Smith. Still recovering from her husband’s death, she’s forced to deal with a new threat in her own aircraft — and there’s only so much she can handle.

Kickass female characters are my favorites, and Steel definitely delivered in that aspect. Helen is strong and confident. She’s willing to catch the mysterious stranger, and she joins forces with equally strong Ben and Bernice to stop tragedy before it strikes.

I have never read a Danielle Steel novel before, but her writing style flowed so smoothly that this book was an easy reading experience. While she didn’t use too much description, she showed enough for the reader create an image, and I think that’s the best an author can do.

But it was the message of Accidental Heroes that stuck with me the most: Heroes aren’t born, they’re made. In just a short span of time, all three characters — and even the ones on the plane — become heroes. Everyone works together to stop the threat.

Although the plot is fresh and the characters are confident, I did want a bit more traction. The first half of the story almost dragged by, and in a sense was predictable: The potential terrorist must and will be stopped.