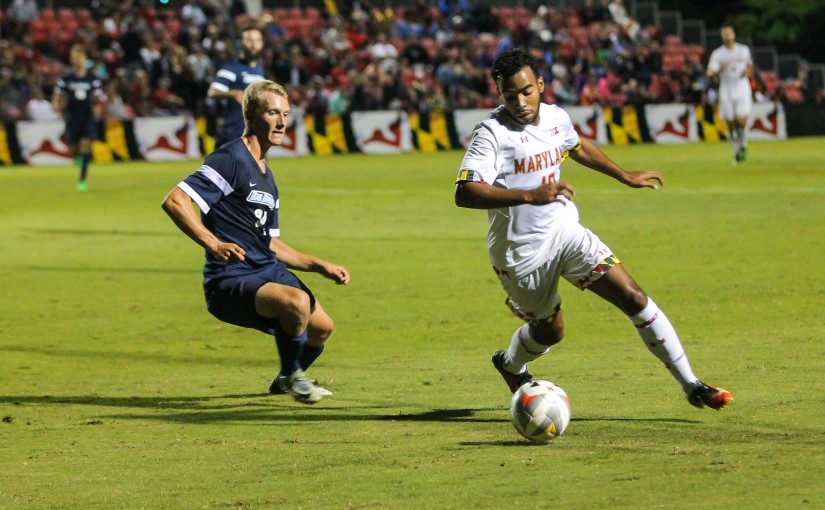 Williamson entered Friday with three goals this season and doubled his tally in a 16-minute span in the second half against the Badgers.

Leading up to the game, coach Sasho Cirovski had called upon Williamson to increase his production and goal-scoring to match his overall level of play, which the team has lauded throughout the season.

“He had the simple task for me to shoot to score,” Williamson said. “I went out in the second half and did what I could.”

The breakout performance moved Williamson atop the team in goals and points and proved to be crucial to the Terps’ win, as the Badgers mounted a furious comeback in the game’s final five minutes.