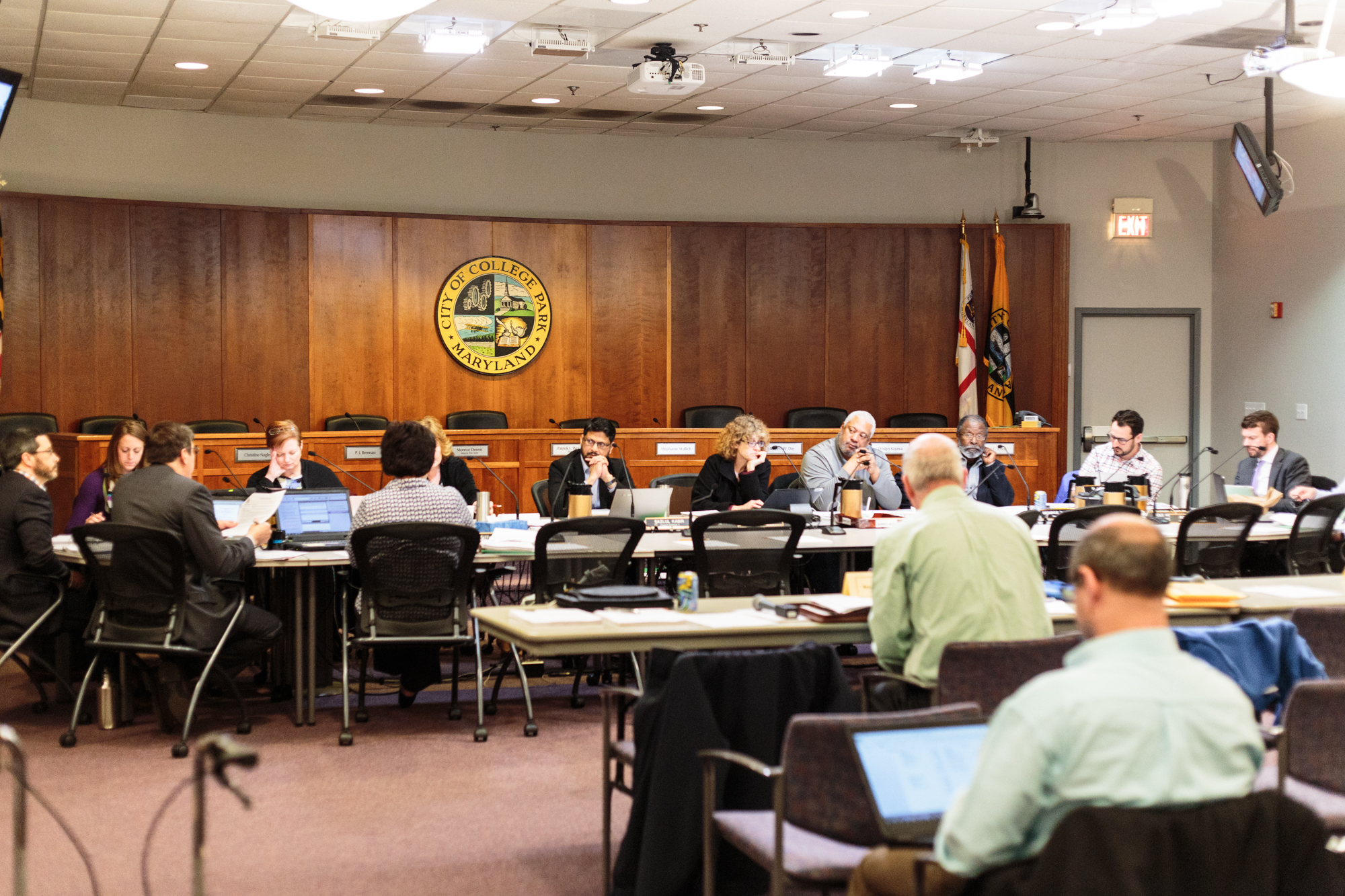 The College Park City Council is considering a clean water initiative to prevent pollution from reaching the Chesapeake Bay.

The Clean Water Partnership, a collaboration between Prince George’s County and the private planning company Corvias Solutions, proposed to install an estimated 46,000 water filtration devices in storm drains in the area by 2025. The move would prevent pollution and help the county comply with EPA regulations, according to the partnership’s website.

Before installation can begin in College Park, the county and the city councils will need to approve the plans. There will also be a pre-construction meeting with city staff to cover the logistics of construction, Littleton said.

“We’d hope to do it as soon as possible,” he said.

Mayor Patrick Wojahn described the reduction as “a little frustrating.”

“I’m a little bit concerned about the direction this ended up going,” Wojahn said.

The council also discussed a significant proposed increase in residential parking permit fees. Council members voted in July to raise the price on-street parking permits in zones 11 and 11A from $10 every six months, or $20 annually, to $60 a month. The council reviewed this decision on Jan. 3 and again during their worksession Tuesday night, but delayed their discussion on the matter until March.

CORRECTION: Due to a reporting error, a previous version of this story incorrectly stated that the College Park City Council would vote on its residential parking fee increase on Feb. 14. They will revisit the fee proposal in March. This article has been updated.