Buzzfeed wrote about a UMD Title IX fee proposal, but the story is a little misleading. 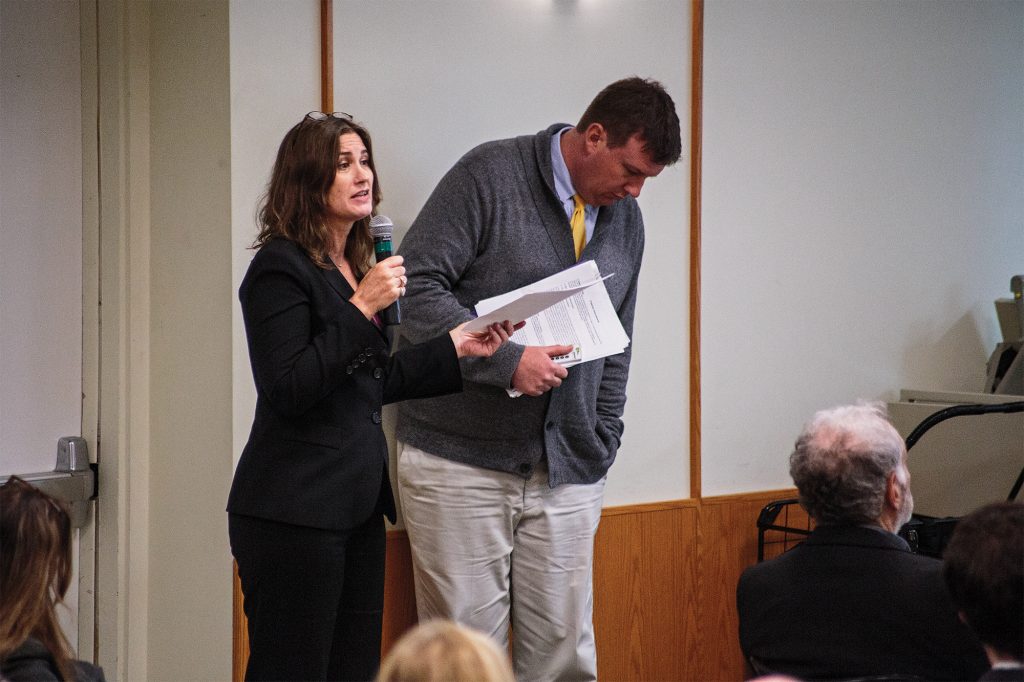 Buzzfeed News brought the University of Maryland’s lack of Title IX Office funding and the SGA’s unique student fee proposal to a national audience Tuesday afternoon. However, several statements they made are either misleading or inaccurate.

The article’s headline reads “University of Maryland Passes Title IX Costs On To Students,” even though nothing about this fee is official yet. The Student Government Association proposed a $34 annual student fee to raise nearly $1 million for this university’s Title IX office on Sept. 28, but there are a series of steps remaining before the fee is officially approved and implemented.

This also goes for the New York Daily News, which repackaged the Buzzfeed story with the headline, “University of Maryland to start charging students for overburdened Title IX office.”

In terms of the steps it will take to institute the fee, Buzzfeed wrote that “[the fee] takes effect next fall, assuming the university president and Board of Regents sign off on it.”

This is true, but another committee must approve it before university President Wallace Loh and the University System of Maryland board do.

The Committee for Review of Student Fees will meet in the coming weeks to discuss proposals for fee adjustments and student fee proposals for the next fiscal year, including the Title IX fee. If that committee approves the proposal, it would have to also pass through Loh’s cabinet in addition to Loh before reaching the board, which would make the deciding vote to enact the fee.

Four SGA executive board members are on this committee, as well as representatives from the faculty, University Senate, Residence Hall Association and Graduate Student Government, The Diamondback reported Sept. 29.

Samantha Reilly contributed to this report.

CORRECTION: Due to a reporting error, a previous version of this story said the New York Post repackaged a story about the fee. It was the New York Daily News. This article has been updated.