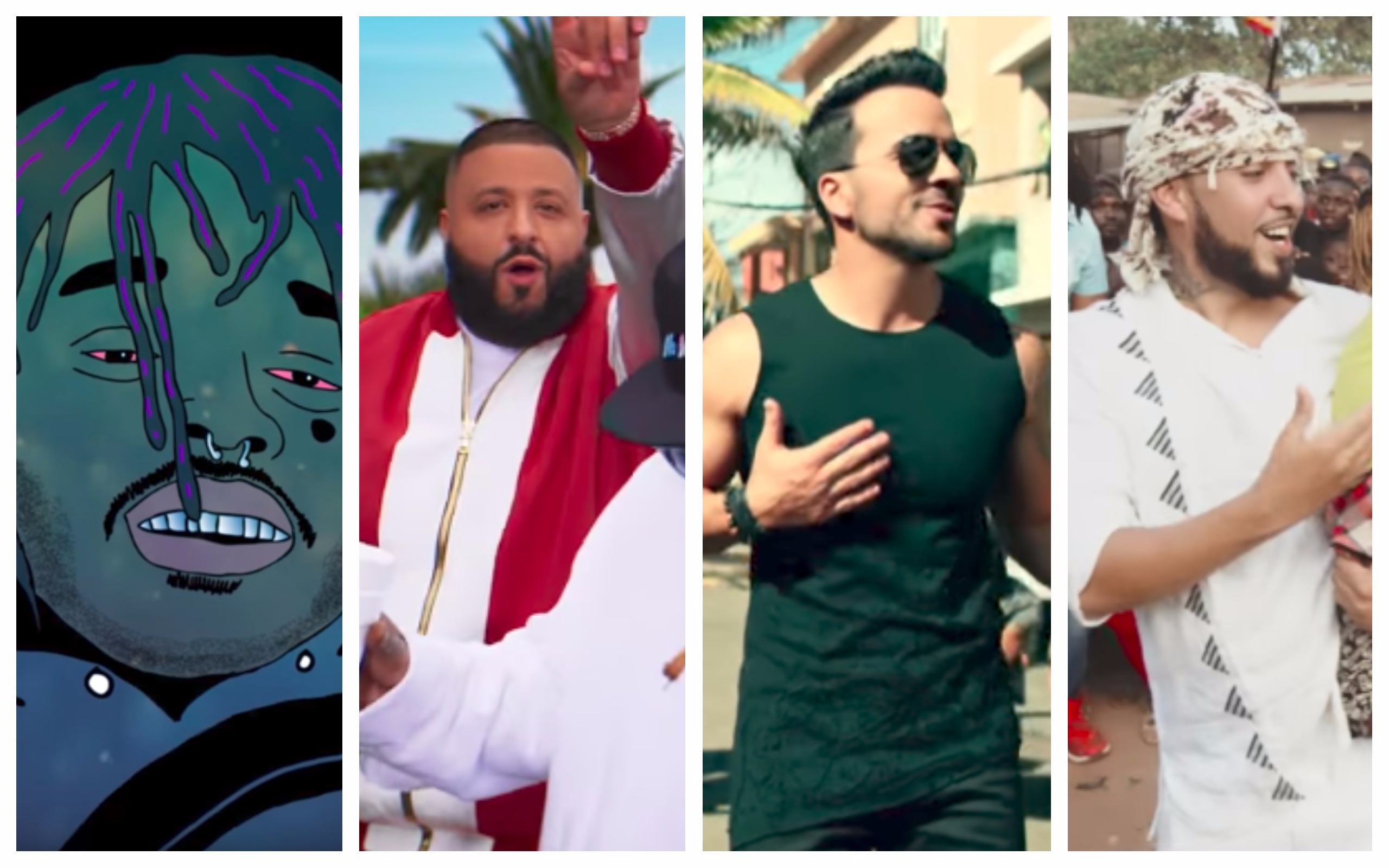 If you’re not ready to let go of beach days and floral shorts (summer jobs can gtfo), these songs of the summer nominations will keep you in the mood as you power through the first week of classes.

Vote for your favorite:

School starts Monday… what do you think the song of the summer was?

You can’t beat the star-studded cast of “I’m the One”: icy-haired Bieber, hot Chance the Rapper and reinvented DJ Khaled plus Quavo of Migos fame and Lil Wayne of Lil Wayne fame. It’s one of the bounciest tracks of the summer and is the perfect song in the car — one of the key factors in a song of the summer nomination. Justin Bieber’s voice is sweet like a warm breeze, and Khaled’s signature “Anotha One” ad-libs only hype up the fun. If that’s not enough to convince you, then the lavish, tropical music video is just ridiculous enough to be fitting. A bodacious woman on a white horse rides in as Khaled calls the cast to a party at his house. That’s everything summer stands for — and then some.

While this French Montana and Swae Lee number gained popularity toward the end of the season, its driving beat is the perfect summer song to carry us into the first day of classes. The dancehall vibe is matched by Swae Lee’s cool, casual hook, which sounds like it’s being sung underwater. French Montana brings some grit to the song with dirtier lyrics that complement the party atmosphere.

P.S.: If you haven’t seen the video, the sweeping shots of Kampala and Uganda and the incredible dance moves by its residents are truly — unforgettable.

Out of all our picks, this is the only song that managed to become a meme and fill Twitter with “all my friends are dead” jokes. Lil Uzi Vert has skyrocketed to the top of charts in the past year with “XO TOUR Llif3” as his most popular work yet. While songs of the summer are traditionally light and upbeat, we couldn’t get enough of Uzi’s dark, boding sound. And singing “I don’t really care if you cry” makes us all feel a little badass. “XO TOUR Llif3” has perhaps the most impressive rise to fame of the summer, defying the stereotypes of seasonal music as the banger we didn’t know we needed.

This Spanish-language club hit originally by Luis Fonsi and Daddy Yankee is — at least by the numbers — officially the song of the summer. It’s catchy no matter what language you speak (and wanting to sing more than “dess-paa-citooo” is a great reason to learn Spanish.) The song had already gained worldwide popularity when Justin Bieber added his own opening verses that took over the domestic airwaves. This song also paved the way for other Spanish hits this summer, continuing to prove music is a universal language.